Coronavirus relief getting help from these billionaires 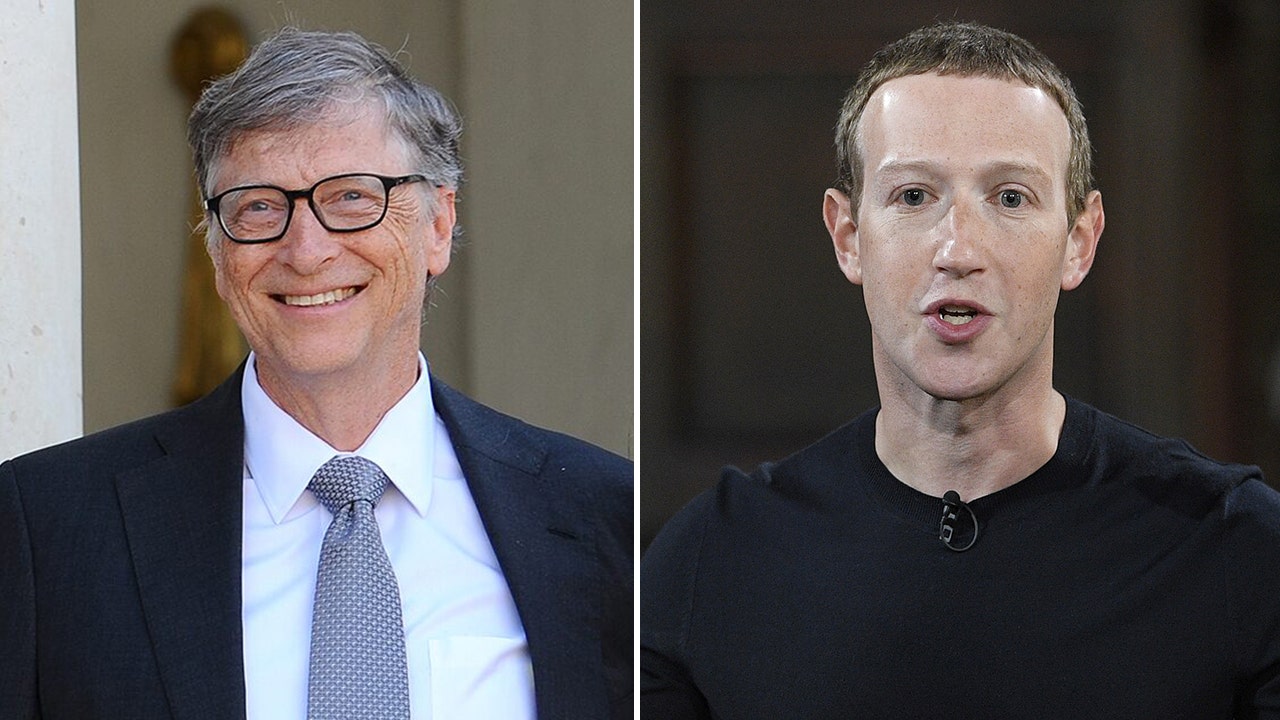 Businesses across the U.S. have closed, millions of people have filed for unemployment and hospitals are overwhelmed and under-supplied as the U.S. grapples with the COVID-19 pandemic.

Some of the country's top billionaires have stepped up to the plate with offers of help, money and supplies totaling well above $2 billion.

Twitter and Square founder Jack Dorsey said on Tuesday that he is donating $1 billion worth of his Square equity, amounting to about 28 percent of his wealth, to COVID-19 relief efforts, he said in a tweet.

"After we disarm this pandemic, the focus will shift to girl’s health and education and [universal basic income]. It will operate transparently, all flows tracked here," he wrote with a link to a Google doc that lists his first donation.

His first "Start Small" contribution of $100,000 will go toward America’s Food Fund to provide meals to those in need, according to the doc.

Dorsey gave no other details about how and where his $1 billion donation will be dispersed.

Microsoft founder Bill Gates, known for his philanthropic efforts, has contributed a significant amount of cash to COVID-19 relief.

His charity, the Bill & Melinda Gates Foundation, has been intertwined with the fight against infectious diseases after helping found the Coalition for Epidemic Preparedness and Innovation (CEPI) in 2016. 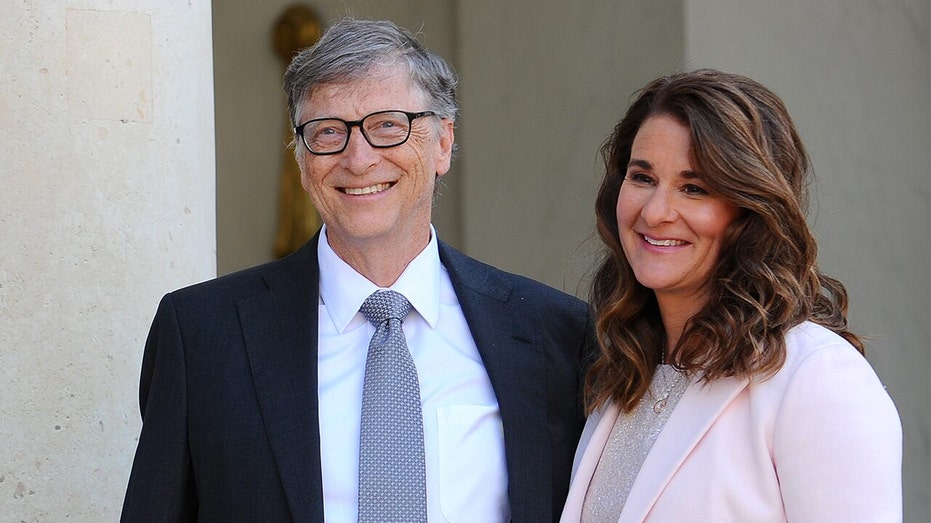 Bloomberg L.P. founder and New York City Mayor Michael Bloomberg, who recently dropped out of the 2020 presidential campaign, has donated $40 million to COVID-19 relief through his charitable organization Bloomberg Philanthropies.

The money will help lower-income communities contain the virus, according to a press release. 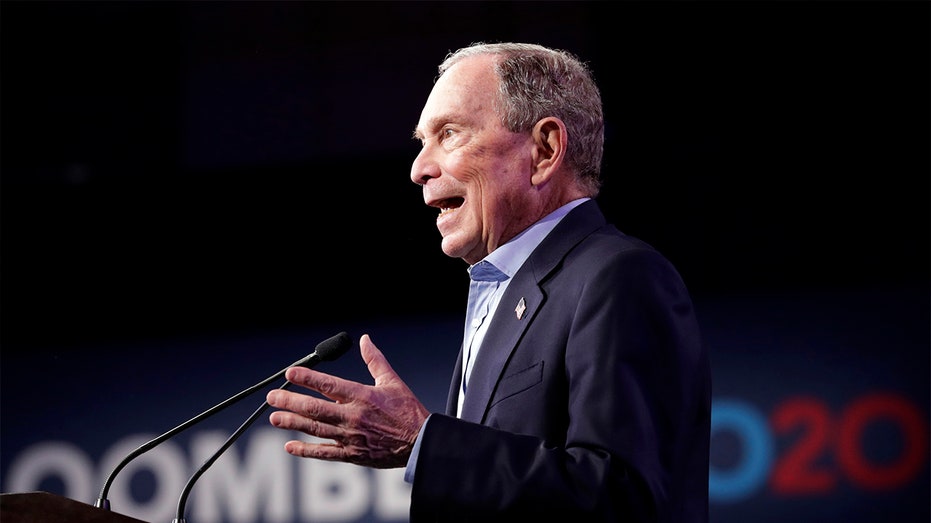 Bloomberg Philanthropies announced on March 10 that it would be partnering with the Johns Hopkins Bloomberg School of Public Health and the Bloomberg Harvard City Leadership Initiative on a program aimed at helping mayors fight the pandemic in their respective cities.

"Millions of lives depend on getting the coronavirus response right — and so does the economic and social health of communities around the world. We need to slow transmission of the virus and minimize the impact of the outbreak in all countries," Bloomberg said in a statement.

Facebook founder Mark Zuckerberg and his wife, Priscilla Chan, announced on Friday that they are putting $25 million from their tech and science research company, the Chan-Zuckerberg Initiative, toward the Gates Foundation's COVID-19 Therapeutics Accelerator project. 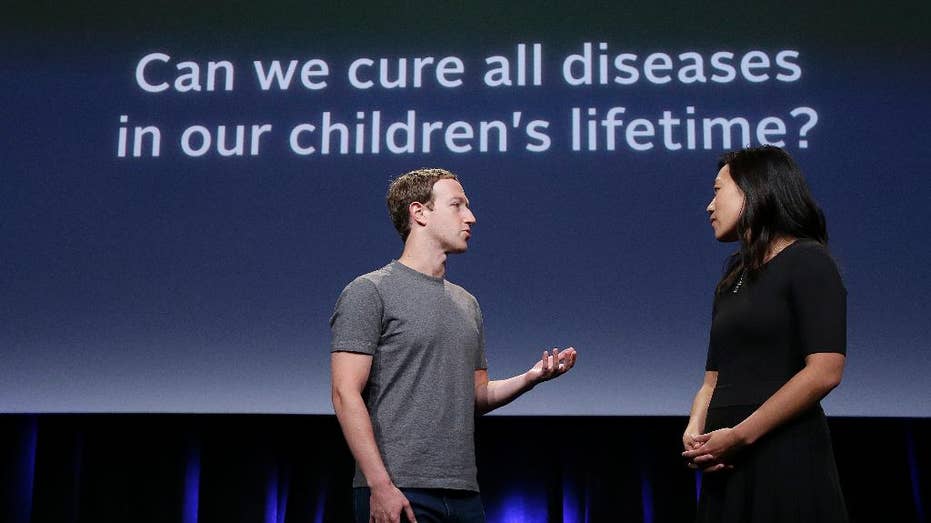 Zuckerberg said in a March 18 conference call with reporters that the social media leader's No. 1 priority is to stop the spread of misinformation on its services.

Rob, Jim and Alice Walton — the three children of Walmart founders Sam and Helen Walton — transferred about 14 percent of the Walmart stock, or more than $48 billion, into the Walton Family Holdings Trust, which contributes to charitable causes and organizations, according to a March 6 Walmart press release. 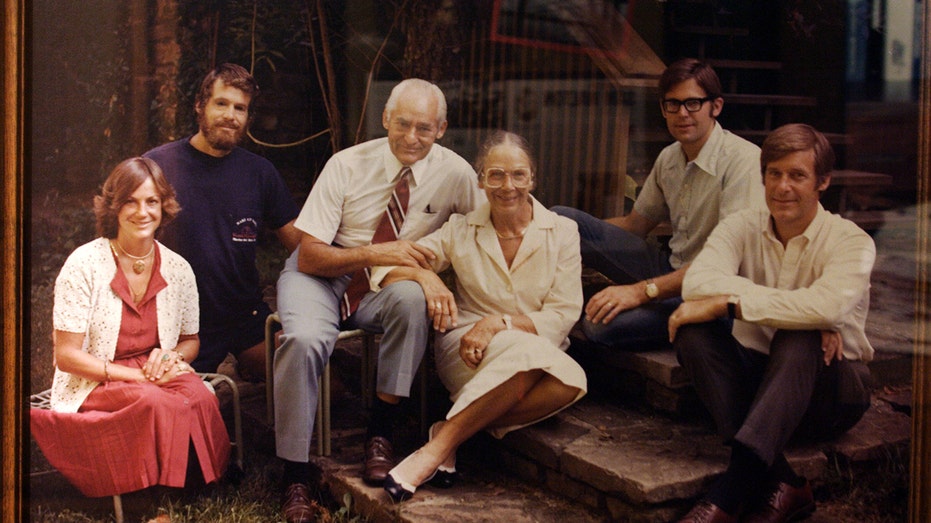 A photograph of Wal-Mart founder Sam Walton and his family is displayed at the Wal-Mart Museum, March 17, 2005 in Bentonville, Arkansas. (Photos by Gilles Mingasson/Getty Images)

"No change in the total ownership of Walmart by the Walton Family occurred at the time of the transfer. There is no set timetable for the sale of shares from the trust," the release read.

Los Angeles Clippers owner and former Microsoft CEO Steve Ballmer announced on Friday that he will be donating $25 million to assist with COVID-19 efforts through his charity, according to CBS Sports. 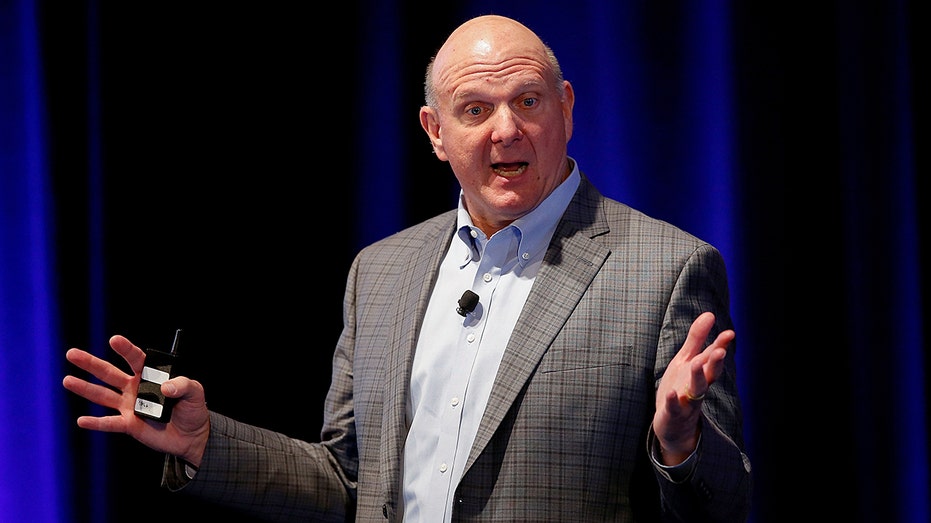 The Ballmer Group is also part of the COVID-19 Response Fund, which aims to support "nonprofit organizations working directly to respond to the pandemic," according to the CDC, which has raised more than $14 million so far in donations.

Nike co-founder Phil Knight, along with his wife and other company executives, together personally donated $10 million toward COVID-19 response efforts, according to a March 18 press release.