Can you borrow from an IRA without penalty? 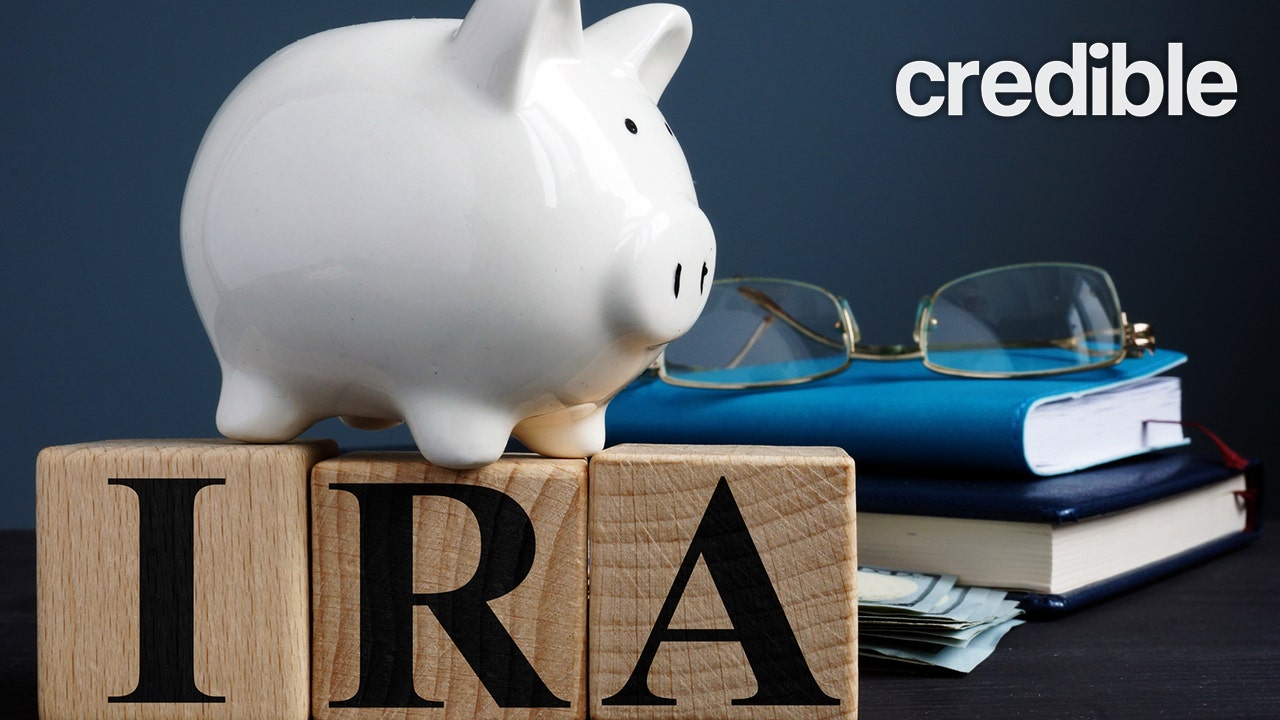 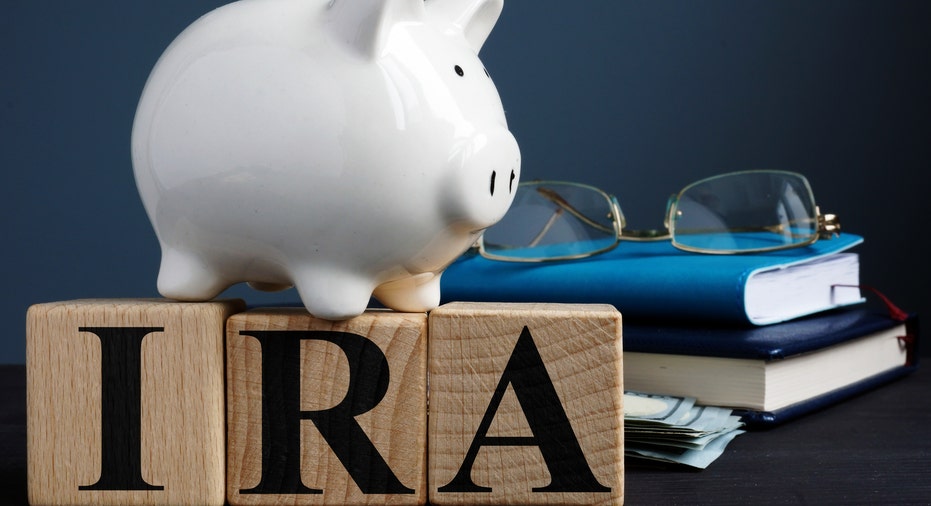 Here’s why you shouldn’t borrow from an IRA if you can avoid it. (iStock)

Technically, it isn't possible to borrow money from an individual retirement account, or IRA, in the same way you might from a 401(k) or another type of employer-sponsored account. In fact, since IRAs are specifically designed to hold money toward retirement savings, withdrawals that occur before the age of 59 ½ are usually taxed at a rate of 10 percent.

That said, there are a few exceptions to this rule that will allow you to take out money from your IRA without penalty. Read on below to learn how you can make it work.

Is borrowing from my IRA possible without penalty?

While taking a loan against your IRA isn’t possible, there are a few situations where you can withdraw money from your account without paying a penalty.

WHY DEBT AMONG OLDER AMERICANS IS GOING UP

You'll still have to pay regular income tax on the money you withdraw from an IRA. However, you can avoid paying the 10 percent penalty tax for an early withdrawal if you’re taking out the money for one of the following reasons:

Roth IRAs work differently than traditional versions. Since you invest after-tax dollars, you can withdraw any money that you put in tax-free and without penalty, even if you do so before turning 59 ½. If you take out the funds before the tax deadline for that year, those contributions also won’t count toward your yearly contribution cap.

SHOULD YOU LOWER 401(K) CONTRIBUTIONS TO PAY OFF DEBT?

It’s important to make sure, however, that you’re not withdrawing any earnings from your Roth IRA. If you accidentally withdraw interest earned on the account before reaching retirement age, you’ll be subject to the 10 percent penalty tax, unless the money is funding one of the aforementioned exceptions.

How often can I borrow from my IRA?

Another way to “borrow” money from an IRA is to do a short-term rollover. While rollovers are meant for transferring funds from one retirement account to another, if you’re confident that you’ll be able to replace the money quickly, you can technically use this method to temporarily access the funds in your account without penalty.

You’re allowed to withdraw the money for a rollover and then deposit it back into the same account. This effectively gives you a short window of time to use the money in your IRA without getting taxed, but going this route is risky.

Unsurprisingly, the IRS has put several regulations in place around rollovers. If you’re thinking about doing one, make sure you understand them, so you can avoid paying any penalties.

Other borrowing options other than an IRA

With all the possible ways that you can get inadvertently taxed, borrowing from your IRA simply isn’t the best idea. Not to mention the fact that you’re also missing out on potential earnings that could serve you well in retirement while the money is out of your account.

Instead, it’s better to look toward alternative sources to help you with your short-term financing needs:

A personal loan may also be a solid option. These loans are unsecured, meaning you don’t have to put anything up as collateral. However, as a result, your ability to be approved depends largely on your income and credit score.

If you own your own home, you may be able to borrow against its value. In this case, your home does serve as collateral, meaning that it can be repossessed if you don’t repay the loan. In exchange, the interest rates on home equity loans are often very favorable.

Some other retirement plans, like 401(k)s, do allow for you to take out loans against them. You’ll have to research your specific plan to get a sense of your options. Plus, be aware that many of the same risks apply, such as getting taxed on distribution if you’re unable to repay the loan in time.