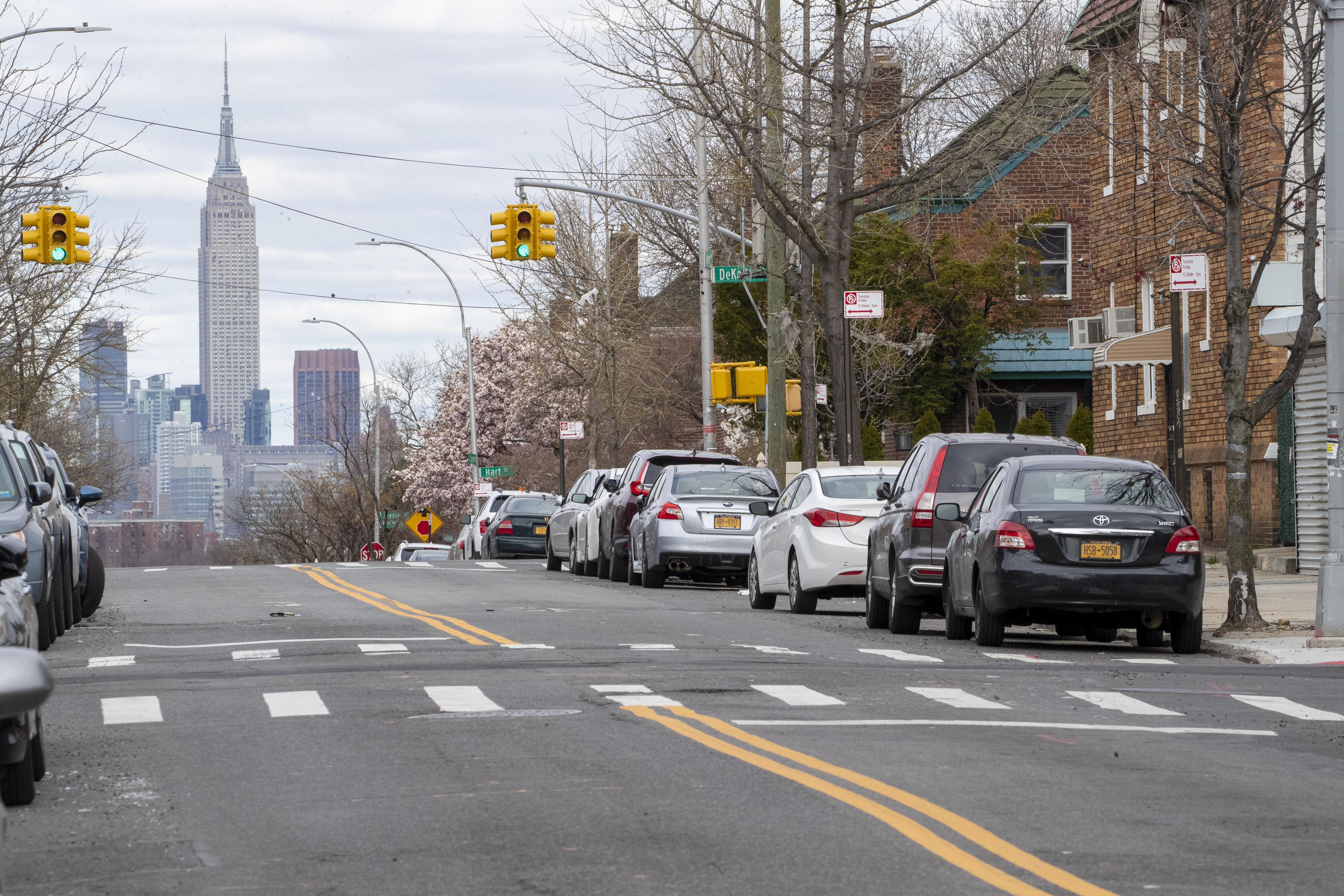 A New York state bill that would suspend rent payments for residents and small businesses affected by the coronavirus pandemic is gaining support from officials in hard-hit New York City.

The bill, which was authored by state Sen. Michael Gianaris of Queens, would waive rent for 90 days in cases of tenants who have lost income or been forced to close their business as a result of government mandates deeming them non-essential. The bill would also waive some mortgage payments for 90 days for borrowers affected by the pandemic. 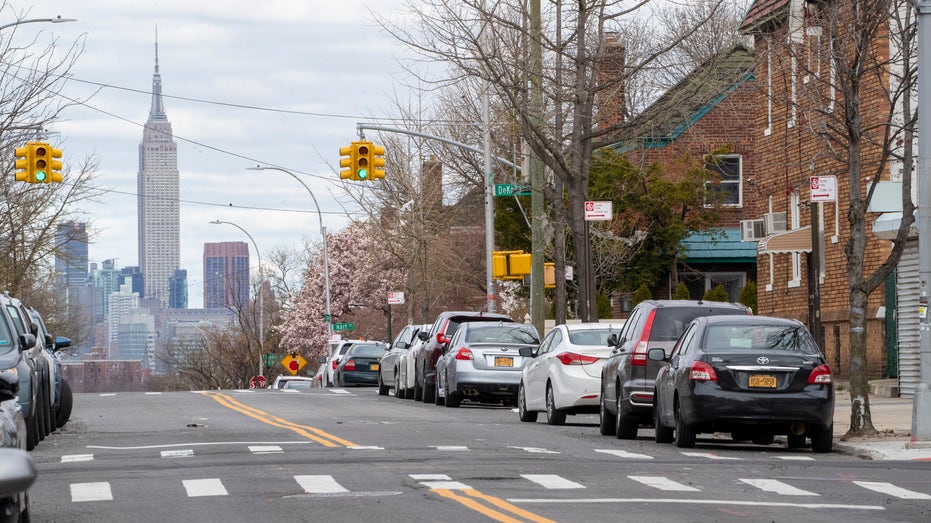 The Empire State Building is seen in the distance from an empty street Thursday in the Brooklyn borough of New York. (AP Photo/Mary Altaffer)

Gianaris said in a statement that the state must prepare for “far-reaching and long-lasting” “devastation” caused by the virus.

“We must stay on top of the fast-changing consequences of our efforts to contain the virus, and the millions of tenants in our state cannot be left behind,” he said. “Suspending rents is a critically important step to help New Yorkers survive this unprecedentedly difficult time.”

New York City officials like council Speaker Corey Johnson have backed the bill. So have state officials like Comptroller Scott Stringer, who said more than 572,000 households in the city “are severely rent-burdened” and pay more than half their income on rent.

“What are they supposed to do?” Stringer questioned on Twitter this week.

Twenty-two New York state senators, who are all Democrats, have also co-sponsored the bill. Vermont independent Sen. Bernie Sanders, who’s seeking the Democrat's nomination for president, also boosted the bill in a tweet.

“Along with pausing mortgage payments, evictions, and utility shutoffs, we must place a moratorium on rent payments, especially in states hardest-hit by the coronavirus like New York,” Sanders wrote.

Many people have lost their income as a result of the pandemic. The number of Americans filing unemployment benefits claims has broken records for two consecutive weeks, up to more than 6.6 million people last week.