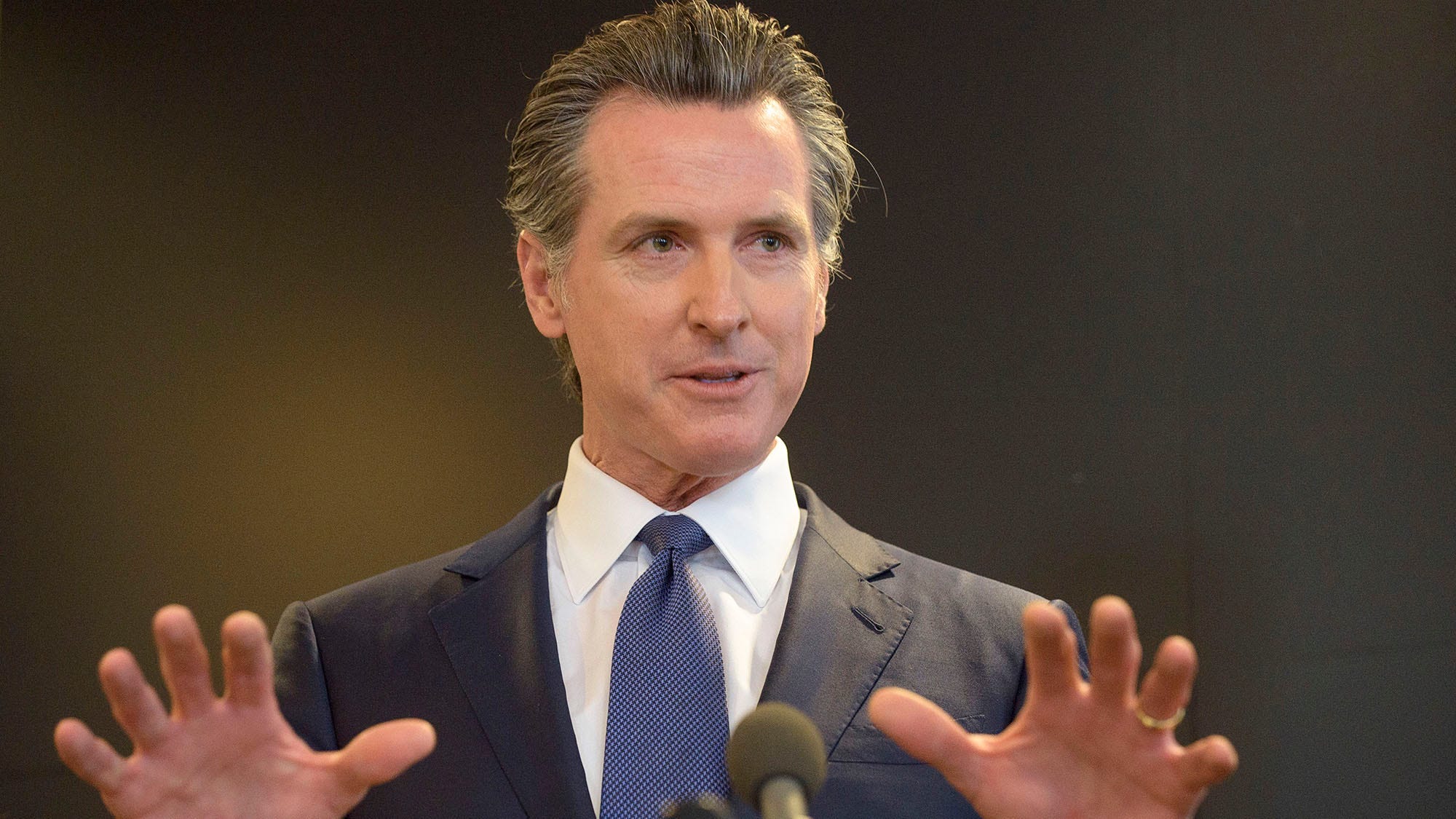 The announcement came as Newsom provided yet another grim statistic about the economic devastation from the virus: 1 million Californians have filed for unemployment benefits since March 13 as businesses shut down or dramatically scaled back because of a statewide "stay-at-home" order to prevent the spread of the virus.

Meanwhile, Newsom said California is rapidly expanding its supply of equipment for health care workers and hospital beds in anticipation of the expected surge in patients that will come as more people are infected. Testing for the virus is accelerating quickly as the state adds locations for the public to get checked.

"We are leaning in to meet this moment," Newsom said. 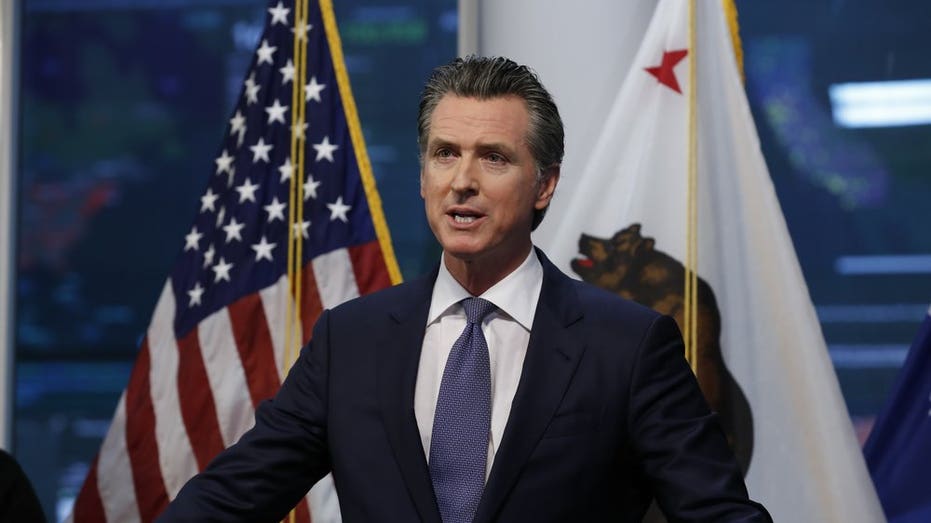 Wells Fargo, US Bank, Citi and JP Morgan Chase will defer mortgage payments for three months. State chartered banks and credit unions will offer similar deferrals. The banks also pledged not to initiate foreclosure sales or evictions for the next 60 days. And they promised not to report late payments to credit reporting agencies.

Newsom said everyone is eligible, regardless of how much money they make. He said homeowners must submit "some form of documentation," but did not give details.

"I thought the Great Recession was overwhelming, and we really had to react. This one is much bigger," said Diana Dykstra, CEO of the California-Nevada Credit Union League. "People's health is on the line, it's deeper and broader than that crisis was. It was a housing crisis. This is a crisis for everyone."

Newsom criticized Bank of America for only agreeing to waive mortgage payments for one month. But Bank of America spokesman Bill Halldin said the company isn't capping its offer at 30 days. It will consider delaying payments on a monthly basis that could extend beyond 90 days depending on the length of the crisis.

The news comes after Congress reached an agreement with the Trump administration on a $2 trillion economic stimulus package to keep the economy afloat during the crisis. The plan would increase weekly unemployment benefits by $600 more than what states are already providing.

For California, that means some of the unemployed would be eligible for up to $1,000 per week.

That's on top of the $1,200 many adults will get as a one-time payment under the stimulus package.

At a afternoon news conference, Los Angeles Mayor Eric Garcetti praised the package, calling it "a glimmer of hope" for those who are struggling economically because of the virus.

"I hardly can look at this as a stimulus package. It's a survival package," he said, predicting that business closures and stay-at-home orders are likely to be necessary for at least two months.

More help could be on the way for Californians. Assemblyman Phil Ting, a Democrat from San Francisco, said Tuesday state lawmakers could consider a state stimulus package to supplement whatever Congress approves.

Coronovirus cases in California are increasing as more testing is done. A tally by Johns Hopkins University counted nearly 3,000 infections and at least 65 deaths. Confirmed cases in the state are doubling every three to four days, according to California Health and Human Agency Secretary Dr. Mark Ghaly.

California hospitals are preparing for a surge of patients, with state officials projecting the state will need an additional 50,000 hospital beds. Last week, Newsom announced the state had leased Seton Medical Center in Daly City, a hospital that was slated to close after its parent company filed for bankruptcy. On Wednesday, Newsom said the 357-bed facility is operational.

"A significant milestone," he said.

The governor's office also announced it is emptying the state's special fund for "economic uncertainties" and using the $1.3 billion to buy protective equipment for health care workers and medical supplies and to help hospitals increase their capacity.

When the crisis began, California had a stockpile of 21 million masks for health care workers but was down to 2.5 million on Monday. The state has now acquired 100 million masks and is looking for more, Newsom said. The state also has authorized the procurement of 1 billion gloves.

The state has conducted 66,800 virus tests so far, Newsom said. That's nearly 40,000 more tests than he had previously been announced. The quick increase comes because more labs are now reporting their testing numbers, he said.