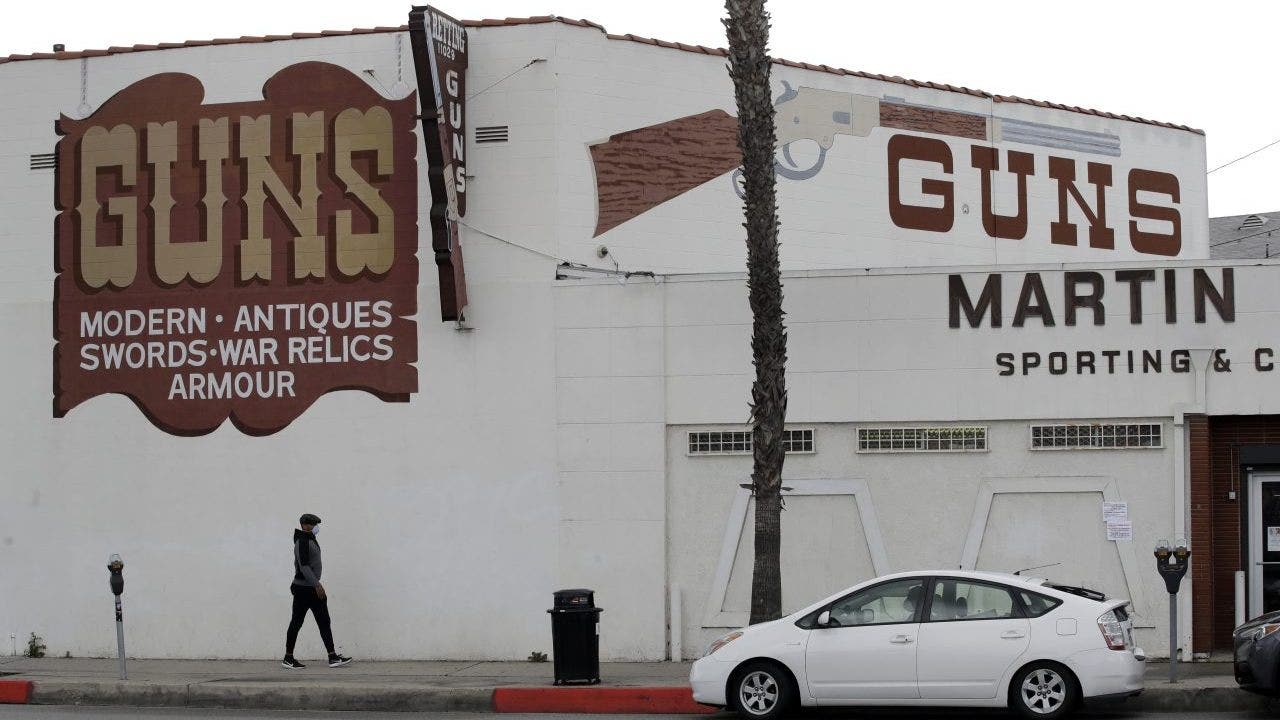 WASHINGTON (AP) — A gun rights group is cheering the Trump administration's designation of the firearms industry, including retailers, as part of the nation's critical infrastructure during the coronavirus emergency.

The designation by the federal Cybersecurity and Infrastructure Security Agency is advisory. The agency notes that the designation does not override determinations by individual jurisdictions of what they consider critical infrastructure sectors.

The firearms industry was not part of the federal agency's original list of critical infrastructure issued just over a week ago. The designation in an update released Saturday follows a brewing legal battle between gun rights groups and California officials. 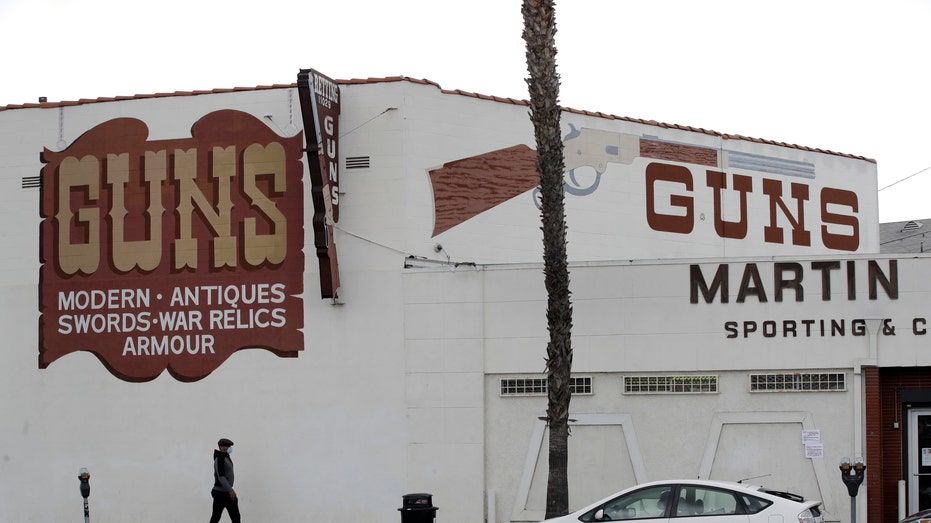 The group Gun Owners of America says in a statement Saturday that it is encouraged that the Trump administration is not ignoring what it calls "the ability to protect yourself" during the emergency stemming from the pandemic.

Gun rights groups filed suit last Friday after the Los Angeles County sheriff closed gun stores in the wake of California Gov. Gavin Newsom saying that each of the state's 58 counties could decide for themselves whether to list firearms dealers as nonessential businesses that should be subject to closure while the state seeks to limit the spread of the virus.

The lawsuit claims that the designation violates the Second Amendment, but officials cite a public health issue.