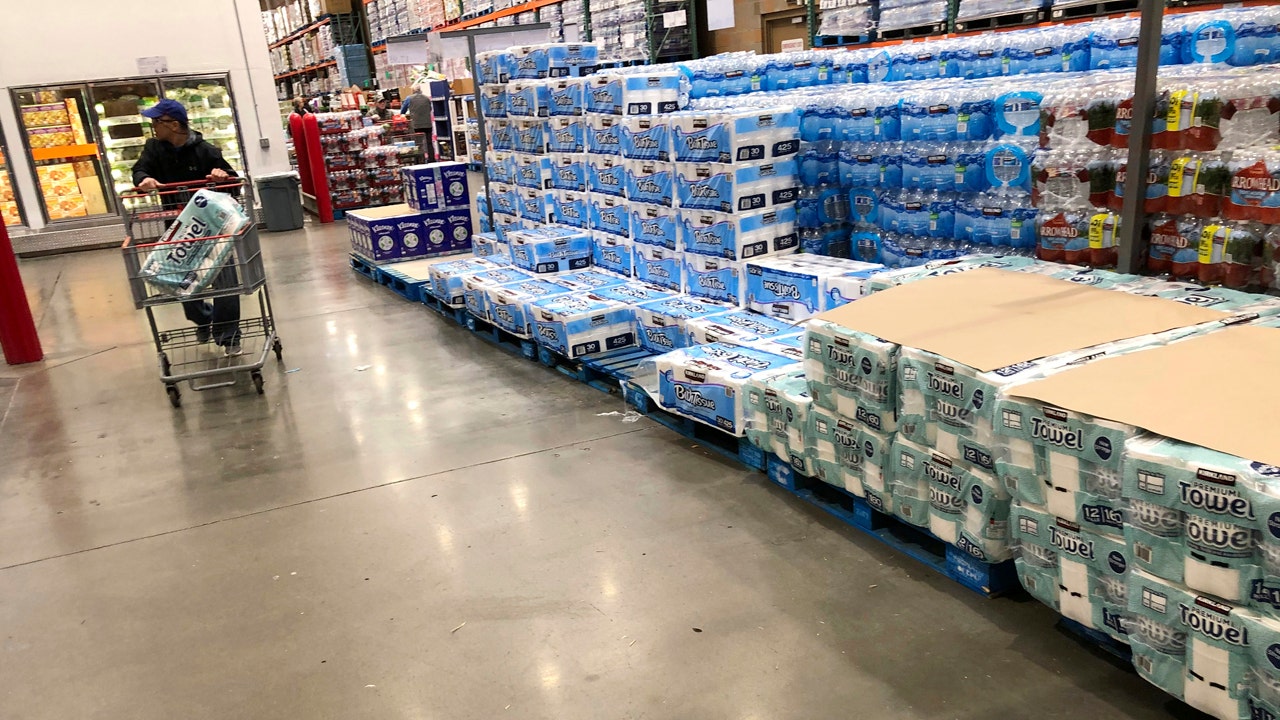 Although Americans are increasingly worried about their job security as the coronavirus rapidly spreads through the nation, some are taking on debt and dipping into their savings to pay for supplies they believe they need to respond to the virus outbreak.

About 7 percent of workers took out a short-term loan for the purchases, while 20 percent said they were putting additional balances on credit cards they were unsure they’d be able to pay off, according to a new survey by NORC at the University of Chicago.

On top of that, 31 percent of respondents said they were dipping into savings that were planned for another major purchase, like a car. Another 29 percent said they would divert money intended for other purposes, like paying bills.

“Spending extra money for emergency COVID preparations can help vulnerable workers prepare for potential gaps in pay,” said Angela Fontes, director of NORC’s Behavioral and Economic Analysis and Decision-Making team. “However, by spending money now, households that experience a gap in paychecks during the COVID-19 pandemic are at increased financial risk if they face any other unexpected costs, such as appliance repair or car problems.”

Overall, a majority of the respondents of the March 12-16 survey — about 55 percent — said they would purchase emergency goods, regardless of their income level.

HOW TO FILE FOR UNEMPLOYMENT AS CORONAVIRUS JOB LOSSES MOUNT

Just one in three workers indicated that they had work-from-home benefits.