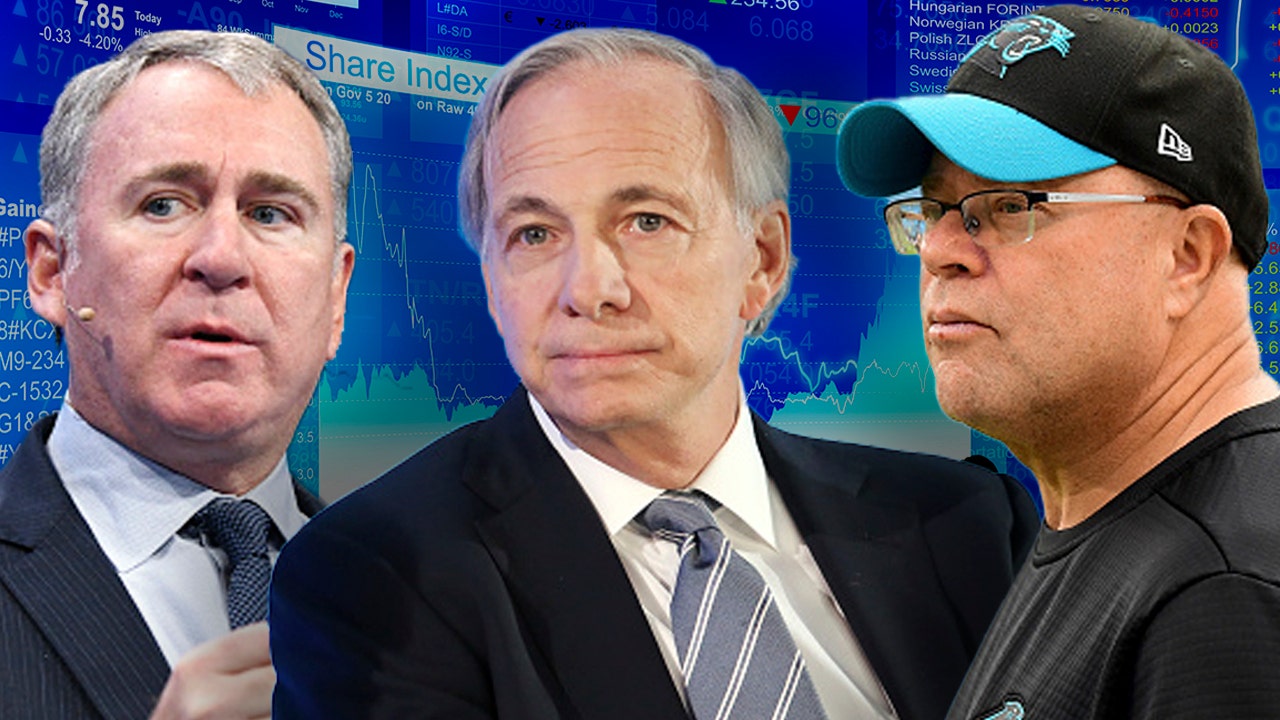 Eight hedge fund managers earned more than $1 billion apiece in 2019, according to the Institutional Investor’s Rich List, but have likely seen a slice of that wealth destroyed as the coronavirus pandemic threatens to tip the U.S. into a recession that rivals the 2008 financial crisis.

Christopher Hohn of TCI Fund Management was one of the highest individual earners last year, according to the list, raking in $1.8 billion on the back of a 40.6 percent return, the firm’s best year since 2013. Hohn tied with Jim Simons of Renaissance Technologies, who also earned $1.8 billion.

Citadel’s Ken Griffin tied for third place on the list, with his fund up more than 20 percent, the highest in six years.

The massive incomes for these individuals came before the virus outbreak, which has forced restaurants, airlines, cruise lines, bars and entertainment venues to shutter their doors, began to batter the economy and the financial markets. The Federal Reserve and lawmakers have both taken unprecedented action to try to mitigate the economic fallout, including a $2 trillion stimulus bill, the largest in recent memory.

US LOSES 500,000 MILLIONAIRES AS VIRUS ERODES FORTUNES OF WEALTHY

Markets have somersaulted since the end of last year, with the Dow Jones Industrial Average at one point erasing the majority of its gains since President Trump took office.

The pandemic has hammered the fortunes of some of the wealthiest Americans: The number of millionaires in the U.S. has plummeted from a record-high amid the dual financial and health crises. At the end of 2019, there were an unprecedented 11 million American millionaires, evidence of the historic 11-year economic expansion and the tax cuts and ultra-low interest rates that accompanied it, according to a new study published by research firm Spectrem Group.

The wealthiest people in the world have seen especially dramatic losses: According to the Bloomberg Billionaire Index, the world’s 500 richest people have lost almost $1.3 trillion since the start of the year. That’s close to a 21.6 percent decline in their collective net worth.

Of course, ordinary Americans are likely to experience a more severe fallout from the virus outbreak and will be among the people hit the hardest by an economic slowdown that experts warn could rival the 2008 financial crisis.

Unemployment claims from the period between March 14 and March 21 surged to 3.28 million, the Labor Department said on Thursday, shattering a decades-old record. Economists have warned that jobless claims will likely continue to skyrocket as the economy remains partially shut down.