Coronavirus spending cuts on the rise as the pandemic continues 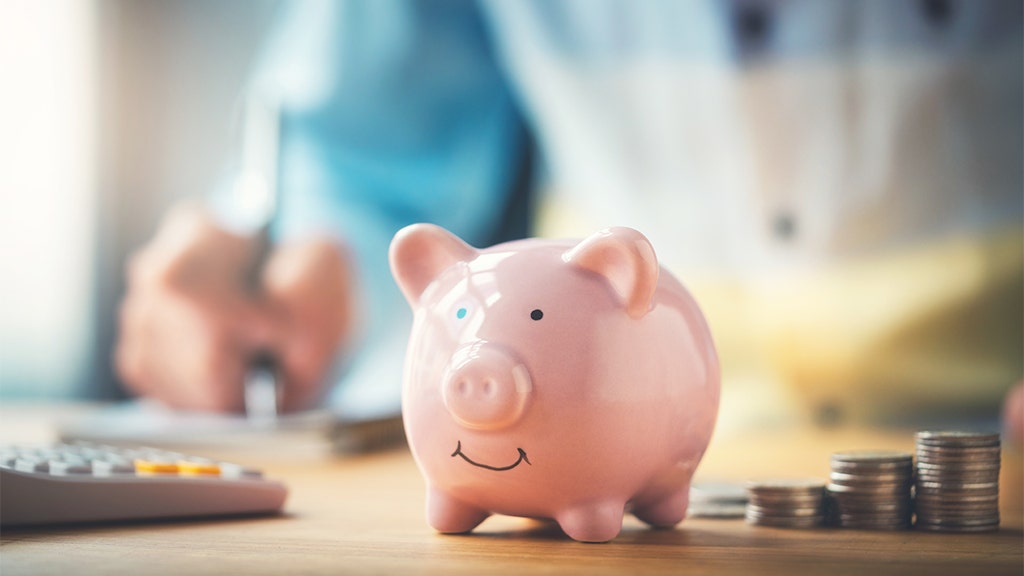 It’s no secret that while the coronavirus pandemic has taken a hold of the U.S. with thousands of infections across the country, Americans have been spending less than they used to. In fact, slightly more than half of U.S. adults have intentionally reduced their general spending over the due pandemic, according to a new report from Bankrate, and its effects are playing a pivotal role in the economy and stock market. 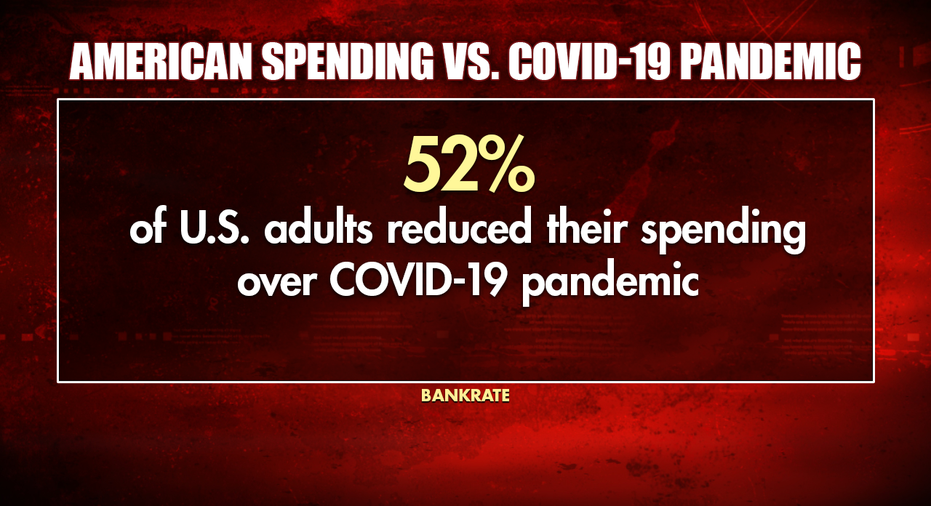 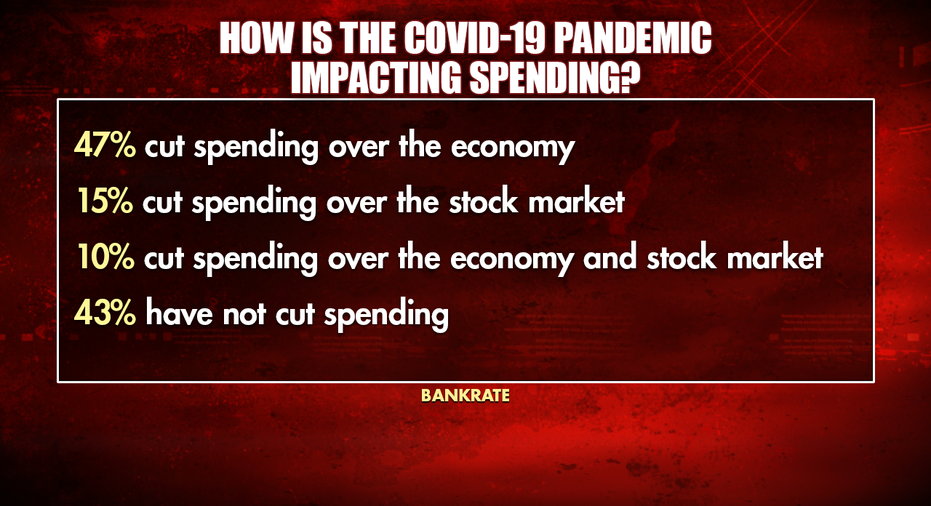 The report also found that 47 percent of U.S. adults have been actively cutting their spending because they are concerned about the economy. Fifteen percent cited the state of the stock market as their main concern. Only 10 percent of respondents told Bankrate that they’re concerned about both.

Forty-three percent said they haven’t cut back on spending at this time. 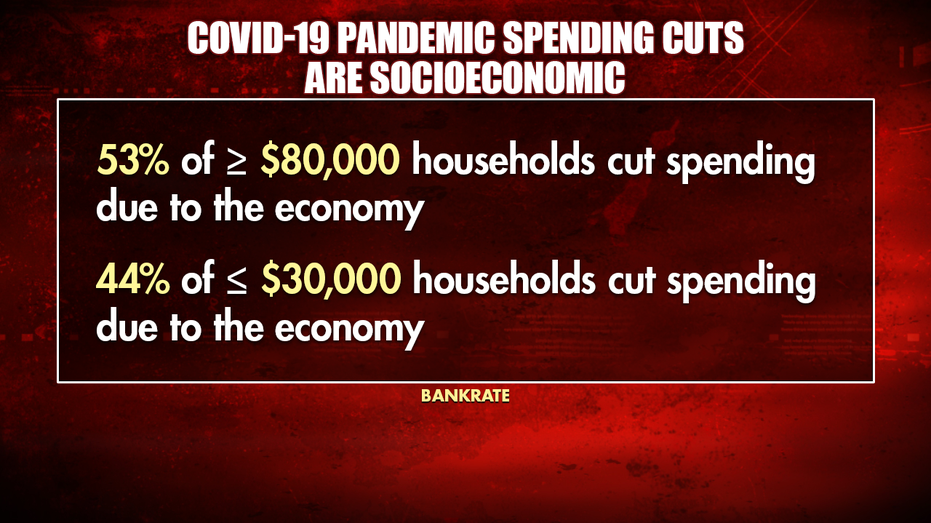 “More than two-thirds of U.S. economic output is tied to consumer spending, and most Americans are actively cutting their spending due to pervasive worries about the COVID-19 impact on the economy and stock market,” explained Bankrate’s Chief Financial Analyst Greg McBride, CFA. “Take this as validation of a U.S. economic recession.”

“Americans are cutting their spending but they’re not bailing on stocks despite an unprecedented drop of more than 30 percent at time of polling,” said McBride. “Two out of every three households with retirement or investment accounts stood pat and did not make any changes to their stock-related holdings.” 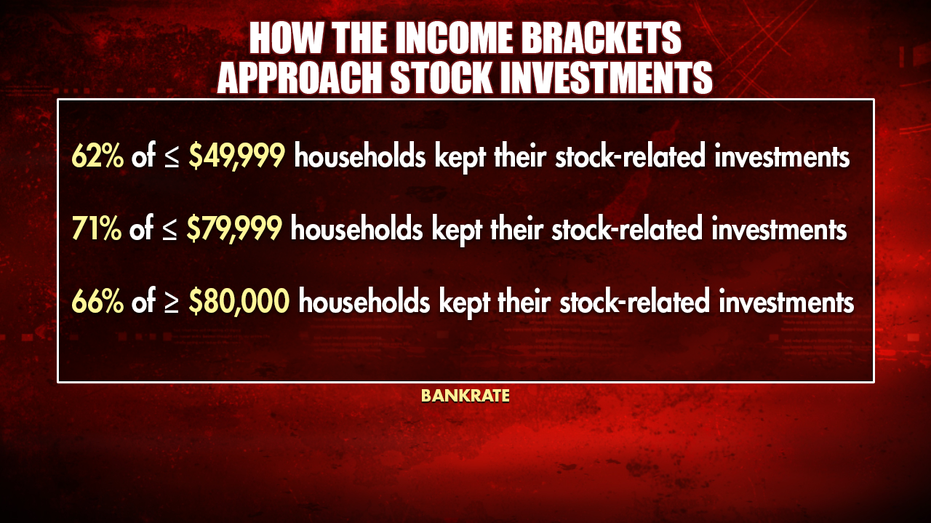 Low-income households that make under $30,000 were more likely to move money out of their stock-related investments at 20 percent.

Conversely, Millennials were also the most likely to move money out of stocks than their older counterparts. Fifteen percent of Millennials moved funds while 12 percent of Gen Xers and eight percent of Baby Boomers did the same.

One in 10 investors told Bankrate they weren’t aware of the stock market volatility.

As of Monday, the novel coronavirus has surpassed 160,000 confirmed cases in the U.S.