Why debt among older Americans is going up 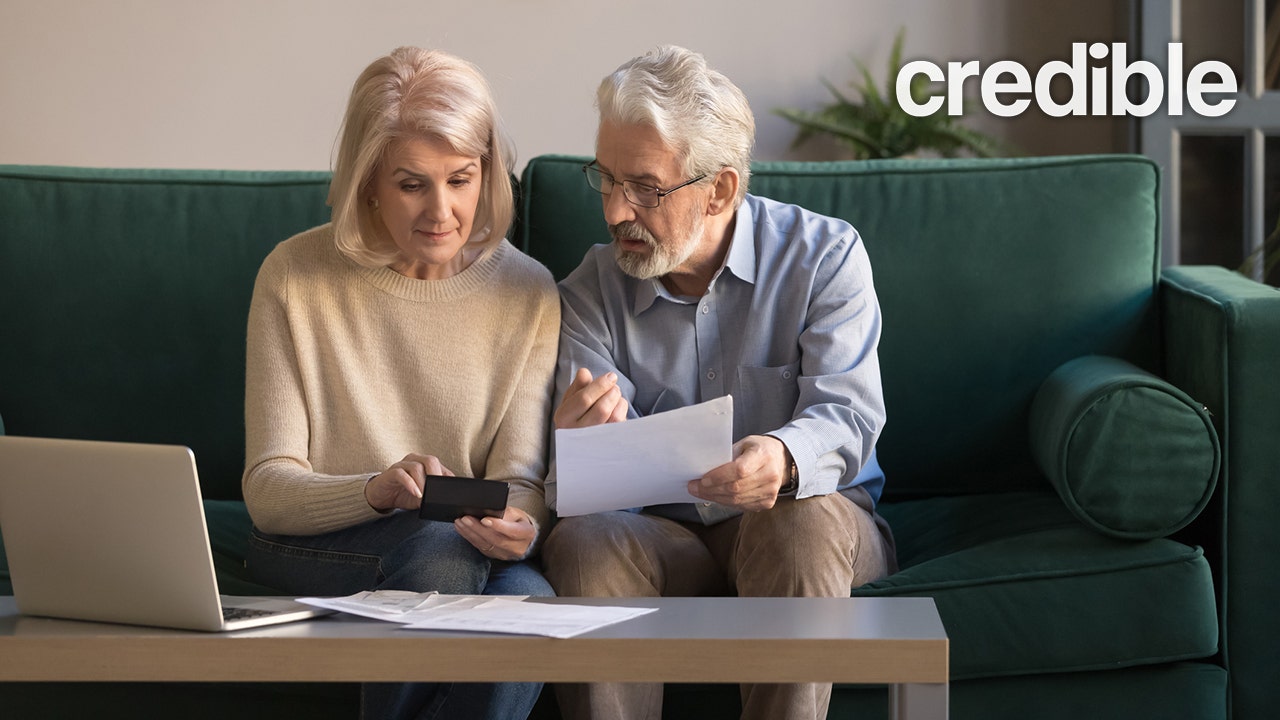 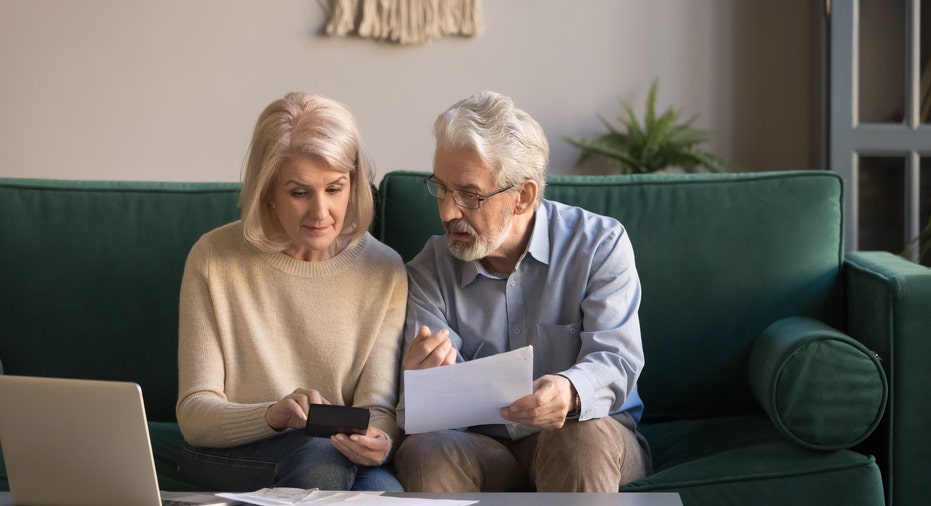 While much has been made of millennials and their struggles with student loan debt, seniors are increasingly challenged by mounting financial burdens. The outstanding amount owed in 2019? An estimated $1.15 trillion, according to Policy Genius. Then numbers were similarly high for 60-something seniors whose collected debt was $2.14 trillion.

Carrying that kind of debt entering retirement can make a sense of financial security harder to come by.

"Rather than enjoying their golden years, many of our older generation continue to work just to keep ahead of their bills," said Deacon Hayes, personal finance expert and founder of Well Kept Wallet. "In addition, some have either depleted their savings to pay off debt, or have no savings at all due to a lack of funds."

Here's a closer look at how student loans, mortgages and other debts are shaping retirement prospects for older Americans.

How much debt does the average retiree have?

Data from the Congressional Research Service offers a closer look at how much the typical elderly household, meaning aged 65 or older, is carrying. The median household debt, according to the numbers, is $31,050. But the real average debt clocks in at $86,797.

WHEN USING YOUR 401(K) TO PAY OFF DEBT MAKES SENSE

The bulk of that debt is mortgage loans associated with seniors' primary residences. The remainder is spread across other types of debt, including student loans, car loans, credit cards and home equity loans.

Student loans are one of the fastest-growing debt categories for seniors. According to an AARP report, those 50 and over owe 20 percent of the country's $1.5 trillion in outstanding student loans. The Federal Reserve Bank data shows that those aged 60 to 69 who are newly retired or poised to enter retirement have approximately twice as much student loan debt as seniors aged 70 and older.

Why is debt among older Americans increasing?

There are a number of factors that can account for the jump in debt levels for those entering retirement. The AARP report, for example, points to a growing number of parents and grandparents co-signing private student loans for their children and grandchildren. Co-signed debt can become burdensome in retirement if the student isn't chipping in anything toward payments.

WHO'S RESPONSIBLE FOR STUDENT LOANS IN DIVORCE?

Rising health care costs may also push debt levels up for some seniors. Those retiring before age 65, for example, may be relying on loans or credit cards to cover medical expenses if they're uninsured during the gap before they become Medicare-eligible.

Increases in the cost of living not matched by similar increases in wages are also a factor, said Hayes.

"College tuition, home prices and car sticker prices have more than doubled in the past 20 years," he said. "Income, on the other hand, has barely gone up at all to meet those higher costs."

The end result? Seniors who took on debt in their 40s or 50s to finance education or a basic standard of living are now carrying it into retirement.

How can seniors get out of debt?

While retiring debt-free is an idealistic financial goal, it's not necessarily realistic for every senior. Instead, the focus should be on finding ways to manage and pay down debt as quickly as possible to minimize impacts in retirement.

WHY COLLEGE TUITION AND FEES ARE RISING FASTER THAN FINANCIAL AID

Hayes said this begins with making simple changes, such as carefully reviewing spending to eliminate unnecessary costs or, at the very least, finding ways to make them less expensive. Negotiating lower rates on car insurance or homeowner's insurance, for example, could free up additional money to put toward debt.

Refinancing debt is another cost-saving measure that could accelerate a debt payoff in retirement. Seniors who still have student loan or mortgage could refinance at a lower rate, saving money on interest while making monthly payments more manageable.

Then there are more extreme options, such as starting a side hustle or business to make extra money for debt repayment or delaying retirement by a few years until the debt is paid off. The most important thing for seniors is to be proactive in tackling debt so it doesn't cloud their financial picture in retirement.