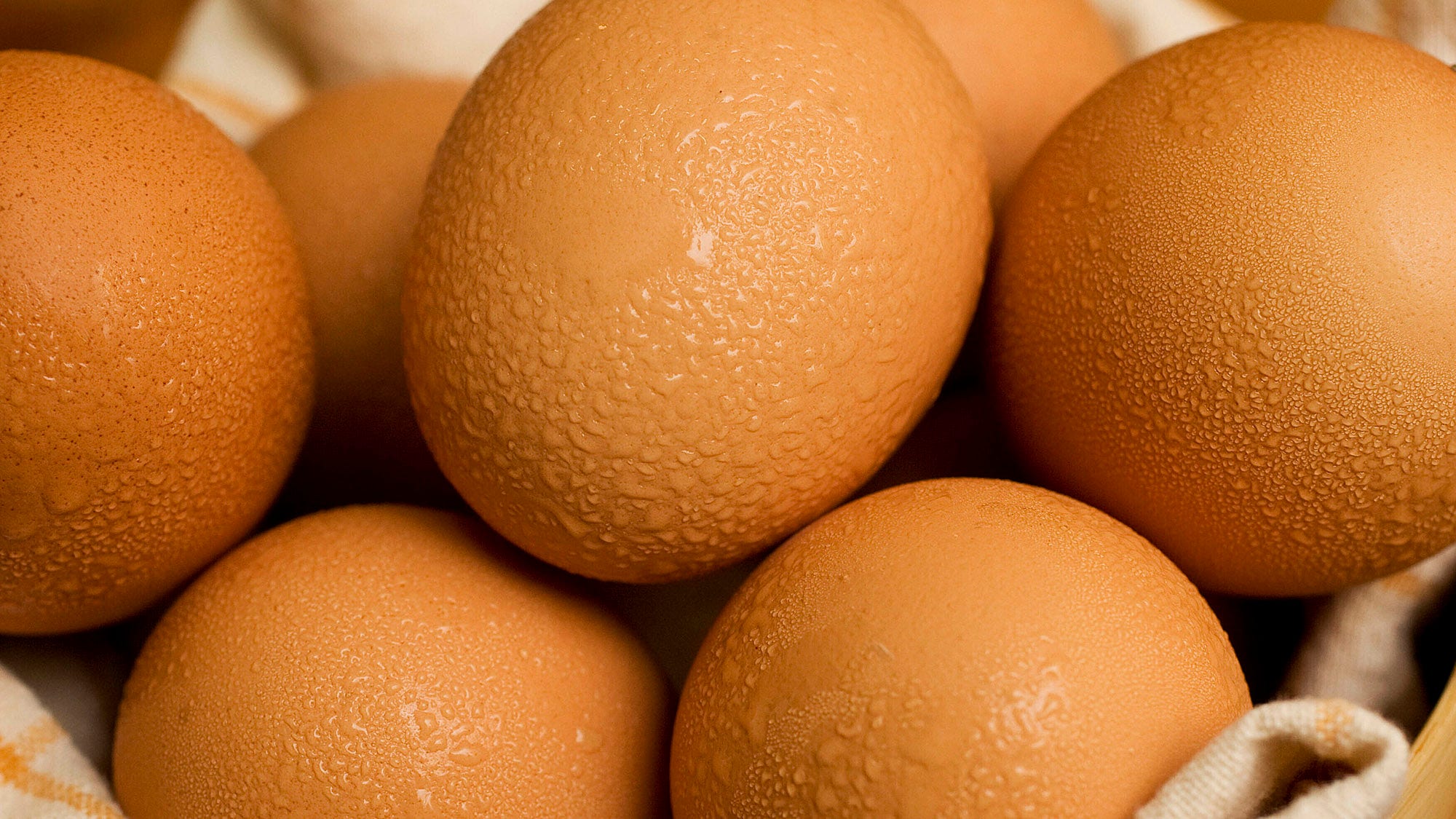 WASHINGTON (Reuters) – Increased demand for eggs in the United States has sent egg prices soaring in recent weeks as consumers scramble to stock up on staples due to coronavirus shutdowns.

Wholesale prices of “Midwest large” eggs hit an all-time high of $3.09 a dozen on Thursday, triple their level in early March, before President Donald Trump declared a national emergency, according to the Urner Barry market reporting service that provides daily monitoring of commodity egg prices.

That could have big consequences for consumers given that eggs are an inexpensive form of protein – and a staple in some 93% of U.S. households.

Consumer prices have also increased, although not quite as much as wholesale prices, experts said, since some grocery stores have not passed on the higher wholesale prices – at least for now.

Brian Moscoguiri, a director with Urner Barry, said the current spike in wholesale prices exceeded that seen in 2015 during the avian flu outbreak and was due to increased demand.

“People see a sharp increase in prices and assume they’re being gouged, but it’s just a function of the market,” he said. “Egg prices are up because demand is up sharply. Suppliers are seeing four, five, six times the level of demand as before, and there’s essentially a fixed supply.”

The wholesale price for the benchmark “Midwest large” eggs dropped as low as $0.78 in mid-January, reflecting a normal post-holiday slump, but rose to around $1.03 in February, where it stayed until early March, Moscoguiri said.

But since then demand has surged as consumers filled their pantries and refrigerators to prepare for extended shutdowns in their communities as the United States races to contain the rapidly spreading new coronavirus.

He said Urner Barry often sees regional spikes in demand linked to snowstorms, when people also tend to shop ahead.

He said demand was down sharply from restaurants and food service operations, given the shutdowns, but they bought more egg products than whole shell eggs and it was taking time to shift production to the shell egg market.

Cal-Maine Foods, which has over 40 million hens and controls about 20% of the U.S. shell egg market, did not return repeated requests for comment.

Jayson Lusk, a professor of agricultural economics at Purdue University, said it was hard to tell if the increases were due to rising demand or some opportunism on the part of suppliers.

“What’s driving the price increase is higher demand – consumer wanting and willing to pay more for eggs,” he said.

Retail prices were tracked by the Bureau of Labor Statistic, but the March data would not be available for another month, he said.