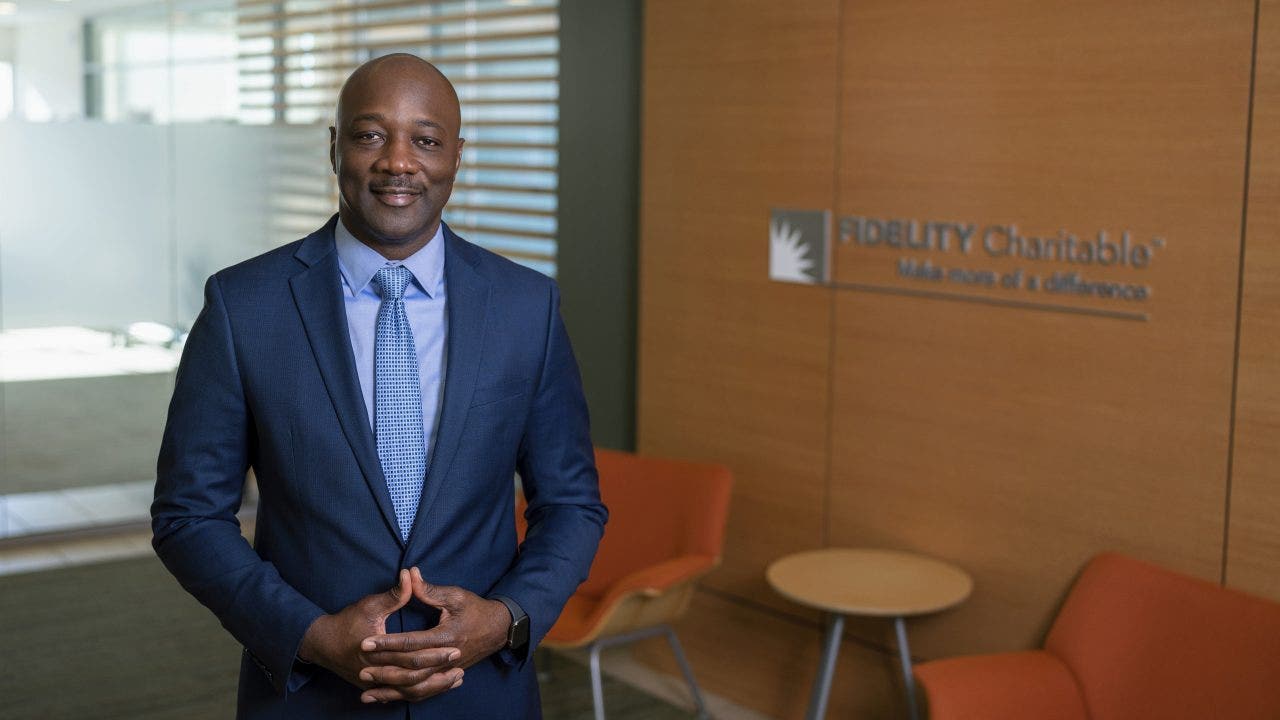 ‘Feed the Fridge’ founder Mark Bucher discusses how his organization is helping provide Thanksgiving meals to families in the Washington, D.C. area.

Fidelity Charitable, the nation’s largest grantmaker, expects 2022 will be the first year since 2018 that the value of grants from its donor advised funds exceeds the value of investments going into the funds.

Jacob Pruitt, Fidelity Charitable’s president, told The Associated Press that donations this year are on track to set a record, even before counting gifts from GivingTuesday, which has grown into a major fundraising day for charities since its launch 10 years ago. In 2021, Fidelity Charitable donated more than $10.3 billion in donor-recommended grants to more than 187,000 organizations.

"It’s kind of amazing when you think about the generosity," Pruitt said. "Even in spite of inflation and all kinds of noise in the marketplace, our donors are truly engaging and getting money to the right places." 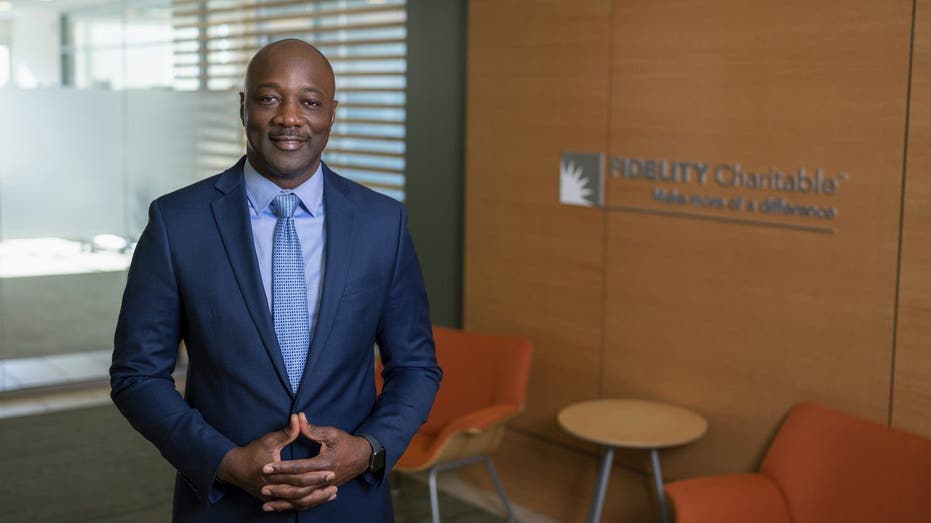 Pruitt cautioned that December generally brings plenty of investments into donor advised funds — or DAFs — as people move money around for tax purposes. However, he also expects strong end-of-the-year donations as well.

"With the situation in Ukraine and all these natural disasters, our donors are ready," Pruitt said. "That’s what these accounts are designed for. Individuals put money in and they grow. Then, when there’s a scenario where it’s needed, it can flow out in a thoughtful way. And so I think that the platform is doing what it is there to do."

The strength of Fidelity Charitable grants comes at a time when donor advised funds are under fire for what critics call loopholes that allow donors to receive tax benefits immediately, while grants can be delayed indefinitely. The bipartisan Accelerating Charitable Efforts Act to require funds invested in donor advised funds to be granted to nonprofits within 15 years is under consideration in Congress. 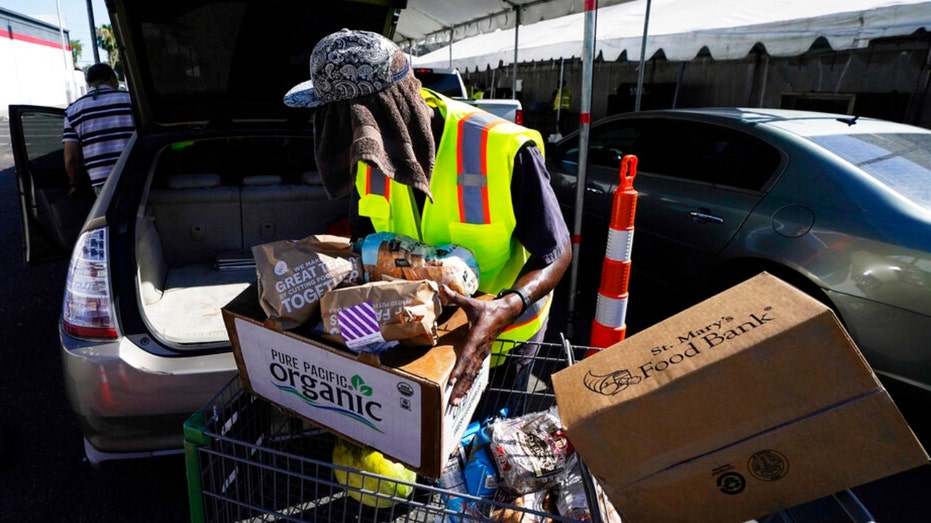 Chuck Collins, director of the Program on Inequality and the Common Good at the Institute for Policy Studies, said the growth of donor advised funds remains troubling because loopholes in their oversight allow billions of dollars to be parked in the funds instead of going to communities in taxes or directly to charities.

"It’s great that more money is flowing out," Collins said. "But we want to know more. We want to know that it’s reaching charities instead of being shuffled around from DAF to DAF."

In "Gilded Giving 2022," a study Collins co-authored, he found that the popularity of DAFs is speeding a shift in philanthropic donations from community-building to legacy-building gifts to universities and museums. 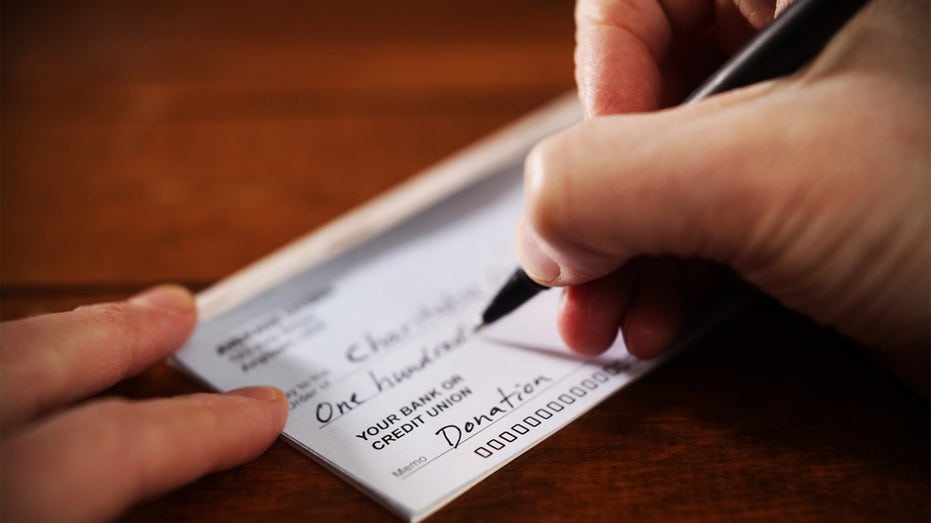 However, Pruitt said donor advised funds can help reverse the ongoing drop in the number of individual donors in America. He said Fidelity Charitable removed the $10,000 minimum requirement to open a donor advised fund, making it available to everyone.

"It’s simple, effective and it allowed individuals from all walks of life to have an opportunity to participate in this amazing product," he said. "What we’re focusing on next is expanding the education and awareness in the marketplace."

Fidelity Charitable recently began offering NFTs in an effort to reach younger investors. And Pruitt said it is also working on improving its smartphone apps.

"We want to make sure that these tools are where the next generation of investors are," he said. "We want to continue to make this simple and effective from a digital perspective so people can engage in a comfortable way."

BUFFETT GIVES MORE THAN $750M IN BERKSHIRE SHARES TO CHARITIES

Rather than opening more donor advised funds, Collins suggests that people simply donate directly to charities in their communities, much like many nonprofits on GivingTuesday suggest.

GivingTuesday CEO Asha Curran said the day raised $2.7 billion in 2021 and offers people many ways to show their generosity.

"The relatively small act of giving something invests a person in their community in ways that have powerful knock on effects," she said. "Once a person is a giver and really feels like ‘I have the capacity to make a difference in the world,’ there are many, many wonderful things that happen in terms of their place in their community as a result."