Job losses anticipated, government working to help those laid off 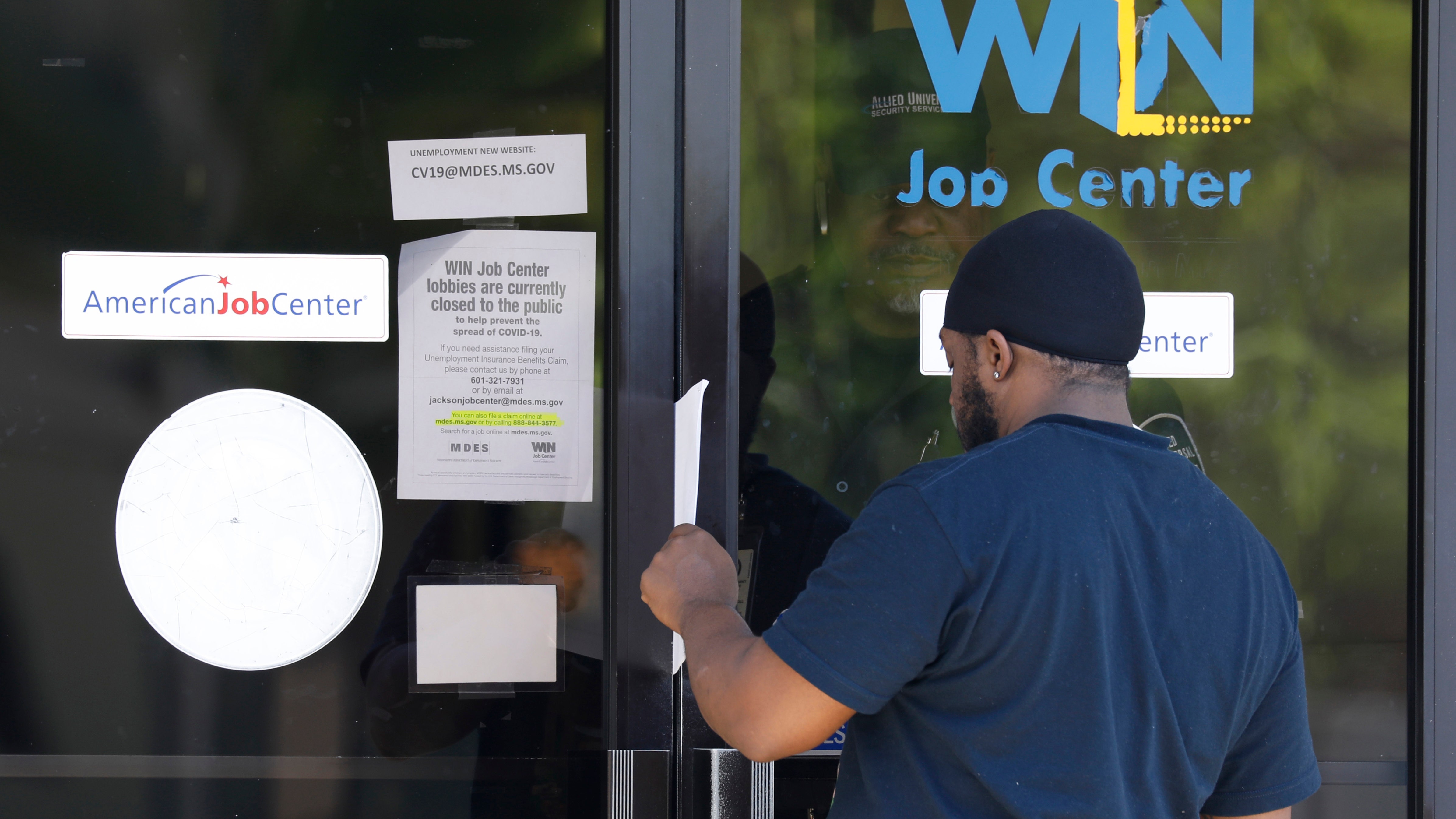 U.S. Secretary of Labor Eugene Scalia said the loss of 701,000 jobs during the global coronavirus pandemic was expected, but he assured everyone the Trump administration is helping.

"There's some good news in the fact that it's been anticipated that we've got this really important legislation the president signed last week to help pull us out of this," Scalia said Friday during FOX Business' "After the Bell." "But we're doing something we've never done before as a nation, and unfortunately, it's taken a lot of people out of their jobs for a little while."

Scalia reminded the American public that Trump and Congress anticipated significant relief would be needed. That is why, Scalia explained, the legislation signed by Trump last week included new unemployment benefits for gig workers.

"There is a great, great demand being placed on those state unemployment agencies right now, and there they'll do their best to process their claims," Scalia said. "The legislation the president signed two weeks ago included another billion dollars in funding to help support those state unemployment offices, so they're able to hire up and bring on people who'd retired in the like and staff up."

The unemployment rate surged in March from a 50-year low of 3.5 percent to 4.4 percent, which is the sharpest one-month jump in the jobless rate since 1975.

"We've never done anything before like what we're doing now with our economy, and you know, so what's happening now is intended in a sense," Scalia explained.

For the April jobs report that will be released in early May, economists expect as many as a record 20 million losses and an unemployment rate of around 15 percent, which would be the highest since the Great Depression.