In midterm elections, some voters choose to raise taxes on the rich

In the pivotal midterm elections on Tuesday, residents in Massachusetts and California had to decide whether to enact major tax policy changes, including hiking rates paid by the richest Americans.

Despite about just 0.6% of high-income households being non-payers compared to 40% of middle income earners, as estimated by the Tax Policy Center.

Only voters in Massachusetts approved a measure to raise taxes on millionaires, while Californians rejected a similar proposition that took aim at the wealthiest Americans living in the state.

Here's a closer look at the tax-related outcomes from Tuesday's election:

In Massachusetts, voters passed a measure that will create a 4% tax on annual income above $1 million. That would be on top of the state's 5% flat income tax, also starting in 2023.

Under the so-called Fair Share Amendment, millionaires will essentially pay a combined top marginal tax rate of 9%, thus eliminating the state's more than 100-year history of having a flat-rate individual income tax.

While proponents of the law framed it as an effort to ensure the wealthy pay their fair share, critics warned the levy could have negative economic consequences, including hitting small business owners. 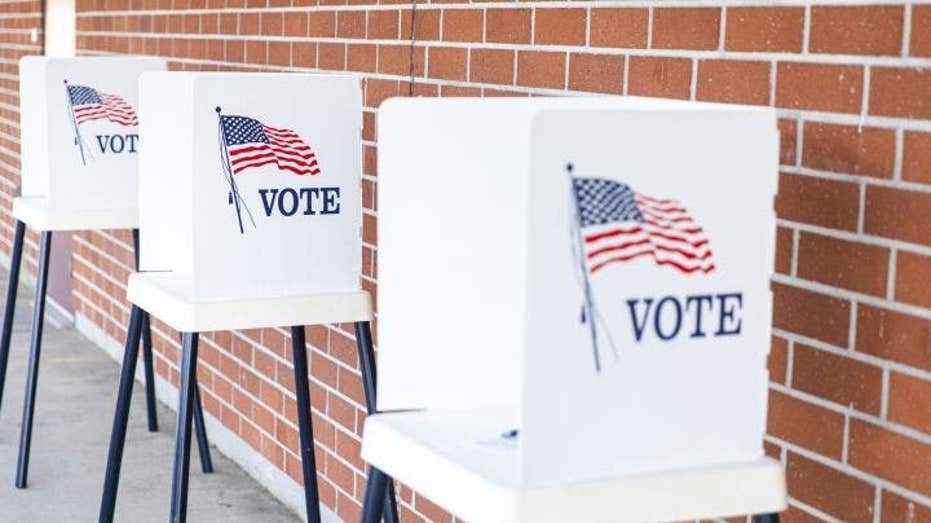 Americans went to the polls on Tuesday. (iStock / iStock)

Money generated from the tax will go toward funding public education, roads, bridges and public transportation.

The tax is expected to affect roughly 0.6% of Massachusetts households, according to an analysis from the Center for State Policy Analysis at Tufts University.

About 52% of voters approved the increase, according to the Associated Press, counting about 95% of the vote.

California voters rejected a measure that would have dramatically raised taxes on wealthy individuals in the state in order to raise money for climate-related projects.

About 59% of voters opposed Proposition 30, while 41% supported it, according to The Associated Press, with roughly 41% of the votes counted early Wednesday morning. 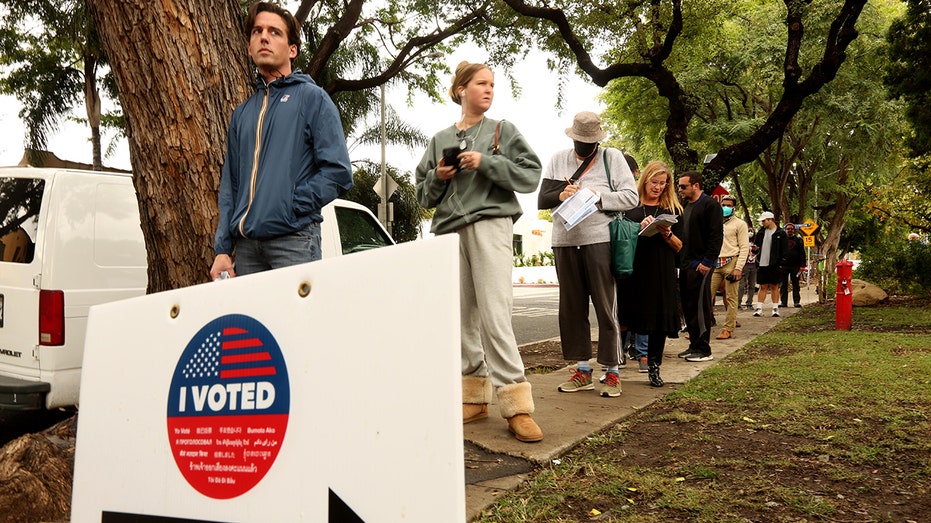 Voters wait in line to cast their votes in the midterm elections at Plummer Park in West Hollywood on November 8, 2022. ((Genaro Molina / Los Angeles Times via Getty Images) / Getty Images)

The measure would have hiked taxes by 1.75% on those earning $2 million per year, generating up to $5 billion in new revenue annually. The bulk of that money would go to programs that help people buy electric cars and install charging stations. A smaller portion would have gone toward wildfire prevention efforts.

The proposed wealth tax drew opposition from billionaire donors and Gov. Gavin Newsom, a Democrat, in the run-up to the election.

That is because the ballot measure's biggest financial backer was the ride-sharing company Lyft, which donated at least $45 million ahead of a mandate that will require the majority of its drivers to use electric vehicles by 2030.

Newsom belittled the tax as a "cynical scheme" by Lyft to meet the state's EV mandate — at the expense of the taxpayers. 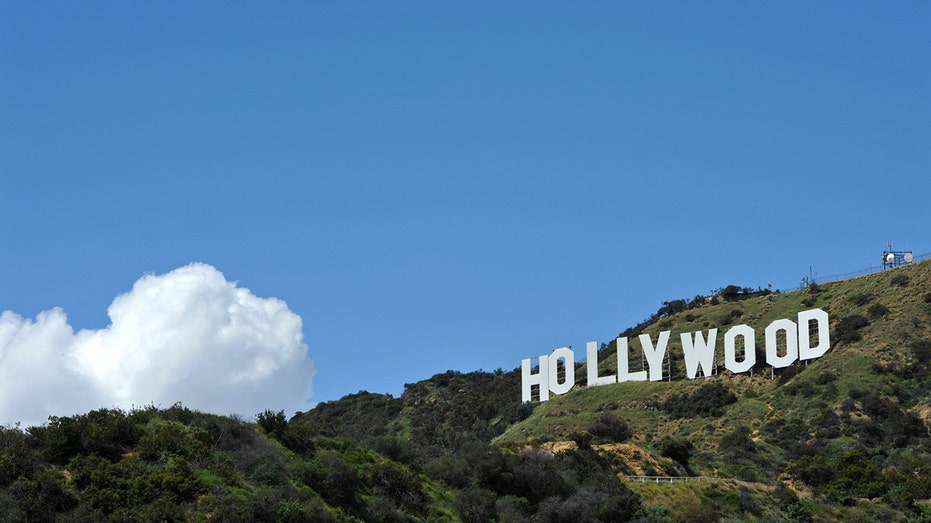 "Prop 30 is being advertised as a climate initiative," Newsom said in an advertisement against Prop 30. "But in reality, it was devised by a single corporation to funnel state income taxes to benefit their company. Put simply, Prop 30 is a Trojan horse that puts corporate welfare above the fiscal welfare of our entire state."

Proponents of the measure said it could help to facilitate the clean vehicle transfer that Newsom has so vehemently pushed for as California — the largest new car market in the country — tries to shift away from gas-guzzling vehicles that are one of the main culprits of climate change.

Voters in Los Angeles, however, appear likely to pass Measure ULA, a ballot initiative that intends to fund affordable housing and tenant protections by applying a levy on property sales of more than $5 million.

The "mansion tax" is expected to generate about $900 million a year for housing subsidies and tenant protections.

Critics of the tax have warned it could ultimately backfire by causing rents to soar as the costs for developers increases.