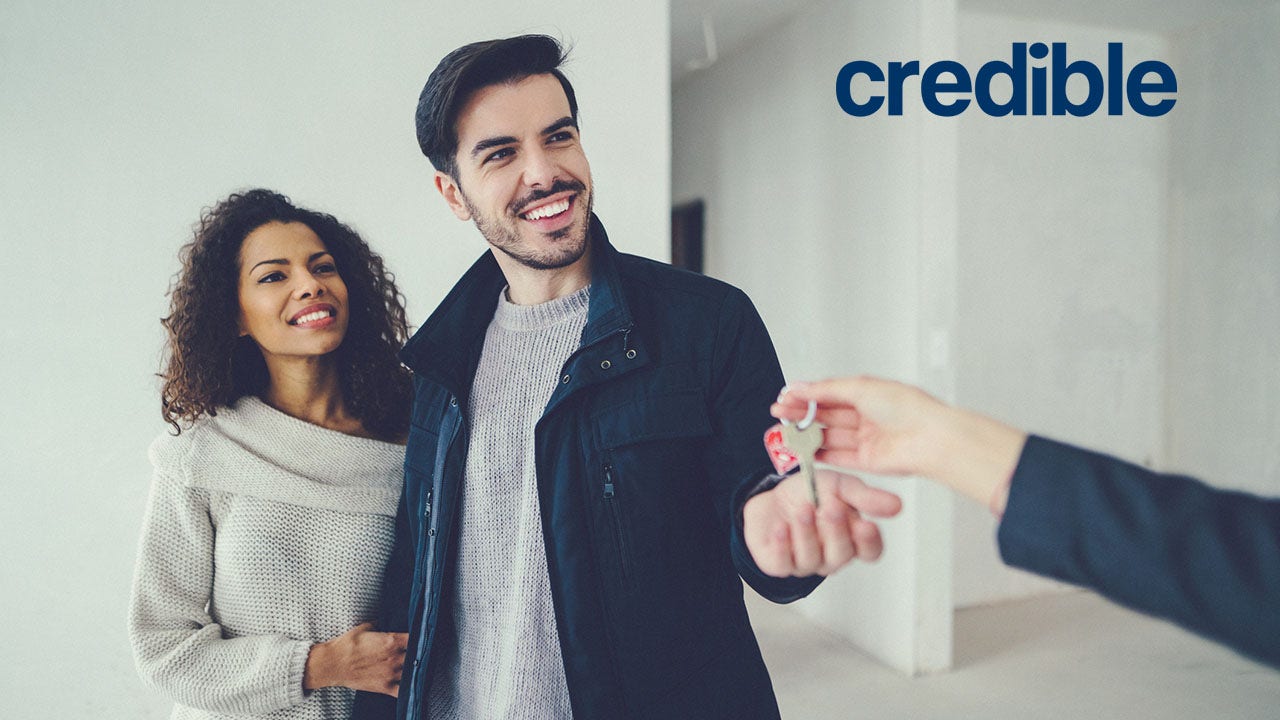 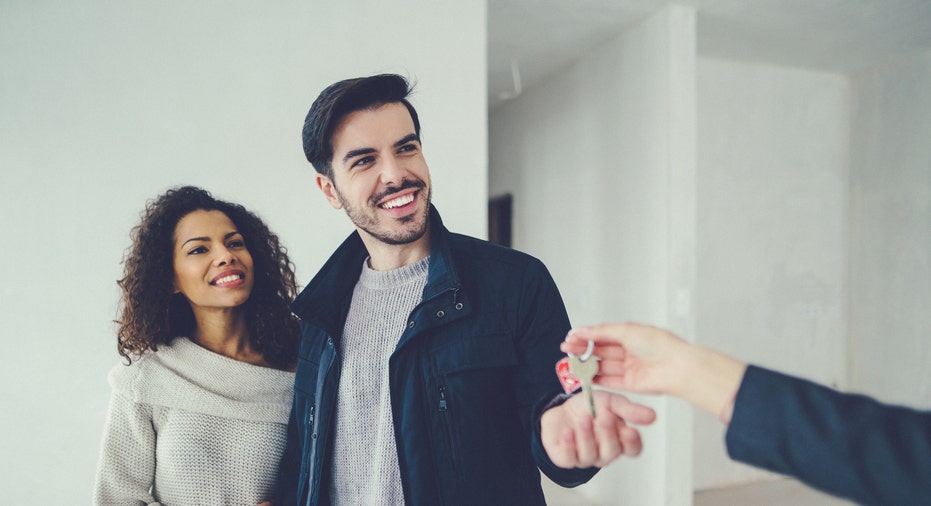 While many millennials are saddled with student loans and credit cards, they still plan on becoming homeowners despite their debt.

About two out of five millennials have student loan debt and owe approximately $498 billion out of the $1.6 trillion in outstanding loans, said Bruce McClary, spokesperson for the National Foundation for Credit Counseling, a Washington, D.C.-based non-profit organization. The average total loan amount for each individual between 25 and 34 years old is about $33,000.

Millennials over the age of 30 and living in the largest 100 metropolitan markets increased by 13 million (or 107 percent) between 2014 and 2018, said Tian Liu, chief economist at Genworth Mortgage Insurance at Raleigh, N.C.

Of those metropolitan areas, the top 10 were: Orlando, Austin, Tampa, Tacoma, Sarasota, Jacksonville, Raleigh, Colorado Springs, Seattle and San Antonio, which increased at least 119 percent over the past four years.

Buying a house in the suburbs is often less expensive because there are typically a larger number of homes for sale, many of which are smaller and more affordable.

The median home price in December was $274,500, up 7.8 percent from December 2018 ($254,700) since housing prices rose throughout the U.S., according to the National Association of Realtors, a trade organization. The price increase in November marks 94 straight months of annual gains.

HOW TO USE A HOME EQUITY LOAN FOR DEBT CONSOLIDATION

Data from the U.S. Census Bureau shows 43 percent out of 72 million millennials have purchased homes while the remaining 57 percent are renting. During the next five years, an additional 7 million millennials are expected to become homeowners, raising the millennial homeownership rate to 56 percent, Liu said.

A recent paper from the Federal Reserve found that overall U.S. homeownership rates fell from its peak of 69 percent in 2005 to 65 percent in 2014, after the 2008 financial crisis. Among young adults aged 24 to 32, that drop was more pronounced and fell 9 points from 45 percent to 36 percent in the same time period.

"While many factors have influenced the downward slide in the rate of homeownership, some believe that the historic levels of student loan debt have been particular impediments," the Fed's "Consumer and Community Context" said.

The best way for millennials to prepare financially is to avoid adding high-interest loans and credit card debt to their budget, McClary said.

“They should focus on paying off any balances as quickly as possible to avoid carrying the debt from month-to-month with interest,” he said.

Another way is to find a nonprofit agency that offers first-time homebuyer counseling and education.

“A HUD approved nonprofit agency can offer personalized guidance on all of the steps necessary to become a homeowner and how to sustain ownership after moving in,” McClary said.

Another strategy is to buy an older home since the supply of new homes priced under $250,000 has not seen any increase in this housing cycle, he said. Only 166,000 new homes in 2018 were in this price segment versus 2.1 million first-time homebuyers during that year, Liu said.