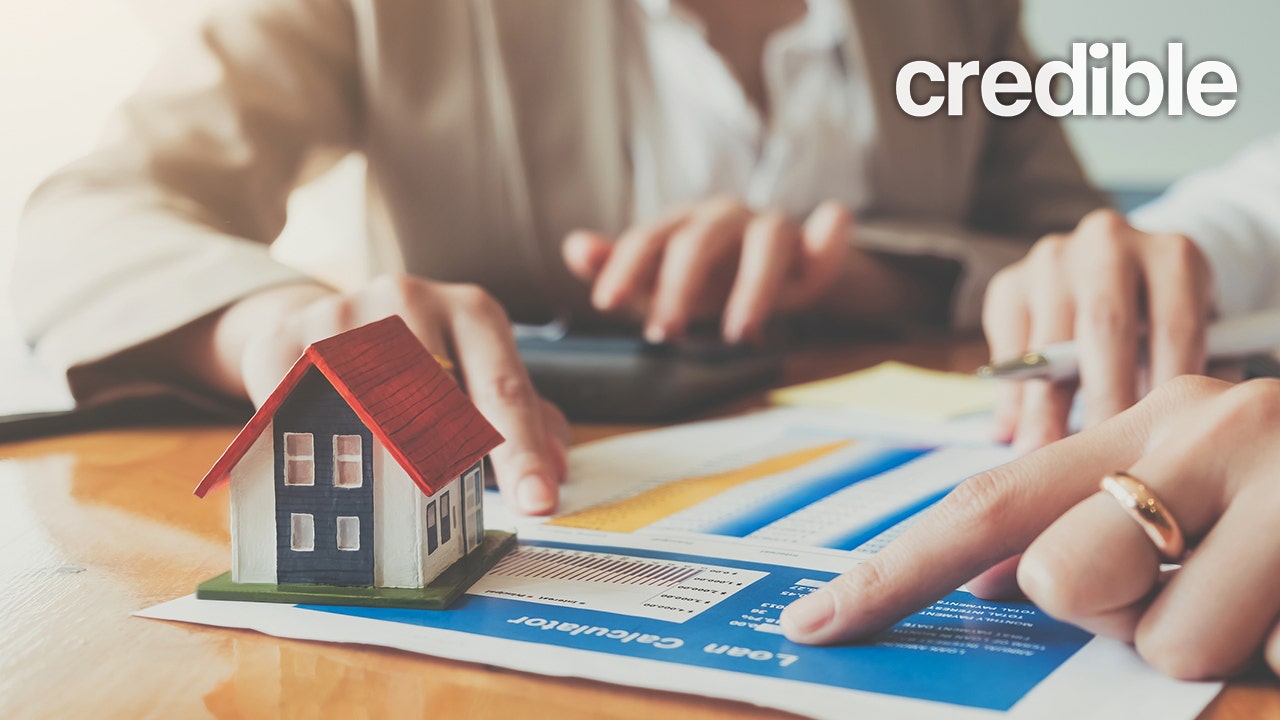 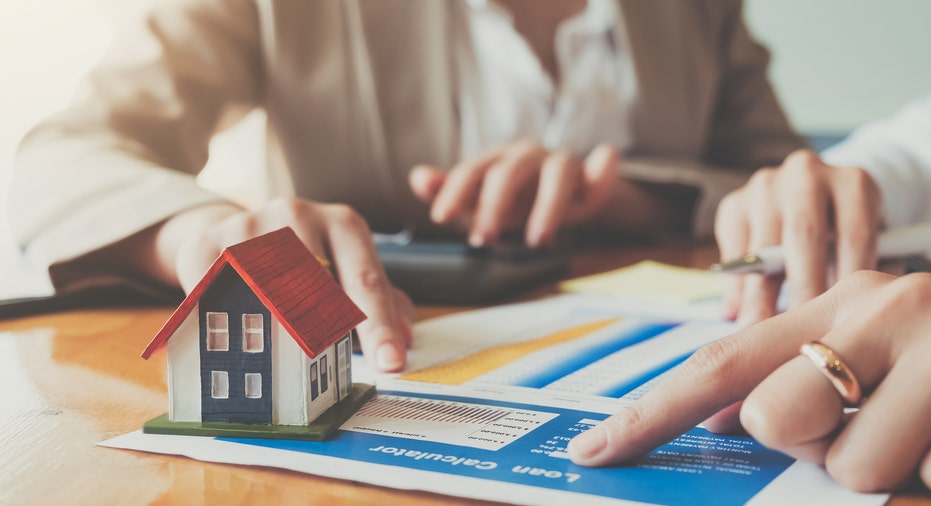 So-called “no-cost” mortgage refinancing deals are a good deal for some consumers – but you’re paying the closing costs either way. (iStock)

A no-closing cost mortgage refinancing comes down to two choices for homeowners – pay the bill now or pay the bill later.

With closing costs averaging to $5,749 in 2019 according to a ClosingCorp study, delaying upfront closing costs may save refinancing consumers a bundle of cash – and that’s its main appeal.

Make no mistakes, homeowners are on board.

”I'm in a refinance deal now,” said Mike Emerton, managing partner at BridgeView Marketing Corporation, in Portsmouth, N.H. “I started when the 10-Year Treasury yield started to drop to close to one percent, at the beginning of March. I was able to lock a 2.75% mortgage refinancing rate.”

The closing costs clocked in at approximately $5,000, and that was enough to convince Emerton to go the no-closing cost route. “In past refinancing deals, I’ve paid upfront, but due to the uncertainty of the COVID-19 virus, I want to preserve my savings and rolled the costs into the new loan,” Emerton said.

“I wasn’t thrilled about paying interest on $5,000 over the life of the loan, but these times call for prudence,” he added.

Emerton said he anticipates paying off the 15-year loan in 11 years.

Pros: The loans help avoid out-of-pocket expenses when refinancing and can maximize cash flow through the mortgage loan process, freeing up options for other personal financial needs.
“For instance, the no-cost loan can help you keep money in your emergency fund or build your emergency fund since most upfront fees are waived or included in the loan principal,” Tayne said.

MORTGAGE RATES NEAR RECORD LOW – HERE'S WHY IT'S A GOOD IDEA TO REFINANCE
A no-cost refinancing deal is also beneficial for short term owners.

“If you’re refinancing and know you won’t live in the house for more than five or six years, no-closing cost mortgage financing can be a great way to save on the upfront costs, especially considering that you won’t have to pay the higher interest rate over the full 30 years,” she added.

Cons: Loan consumers will need to review the terms and make sure there are no hidden fees that are built into the payment or added to the principal. “No-closing mortgage refinancing typically either includes the closing costs bundled into the loan or have a higher interest rate than other options,” Tayne explained.
No-closing cost mortgage refinancing options can also cost more money in the long run if fees are put into the loan as consumers will be paying interest on that money.

“Even though it may seem like you’re getting a good deal, you could be paying more over the life of the loan than you would with a traditional refinancing option,” she said.

In that light, it’s perhaps best for mortgage consumers to view no-cost loans as “delayed-cost” loans.

“No closing cost mortgage refinancing deals allow you to not pay closing cost upfront,” said Declan Casey, a former mortgage industry credit analyst. “Those costs can be thousands of dollars today, but the trade-off is that you will have a higher interest rate and higher monthly payment over the life of the loan.”

WHY DEBT AMONG OLDER AMERICANS IS GOING UP

That’s why no-cost loans could be good option for some people who don't have large amounts of disposable capital.

“That said, individuals who are refinancing should be aware that they will pay more over time by taking the 'no cost' loan option upfront,” Casey said.