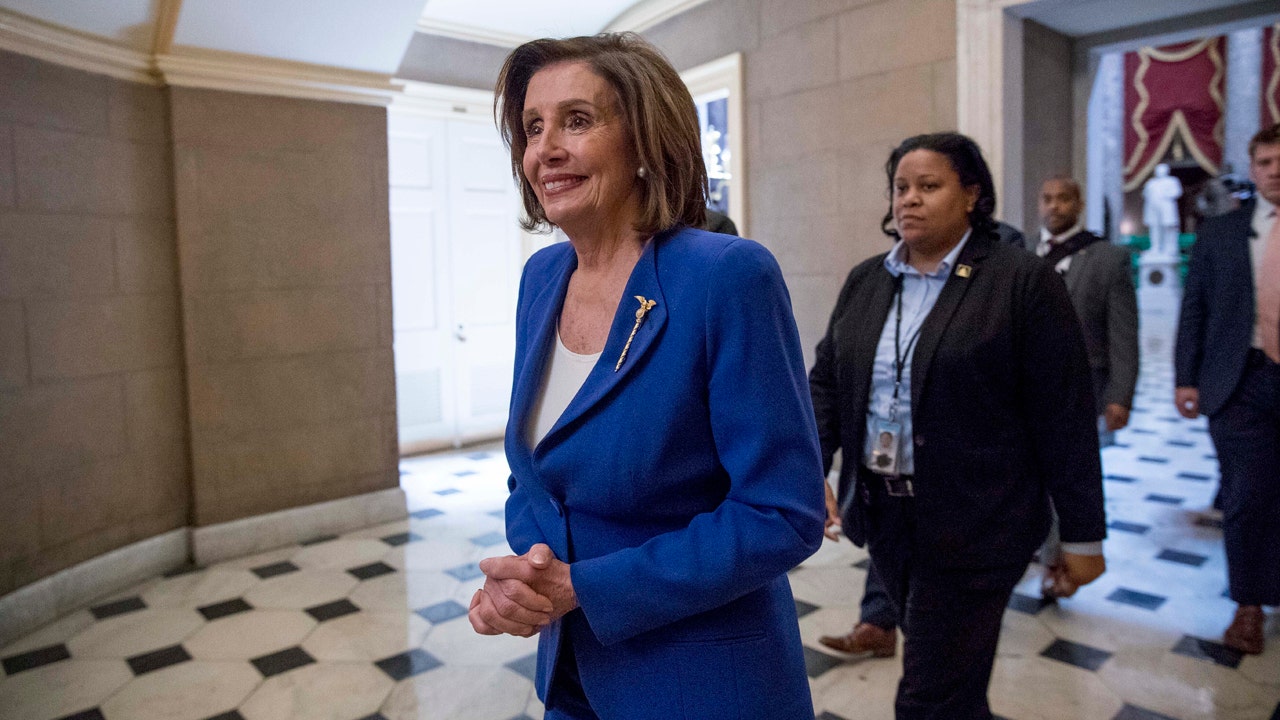 As the Trump administration and congressional leaders push forward with another stimulus package to prop up the U.S. economy during the coronavirus pandemic, House Speaker Nancy Pelosi has told Democrats that the fourth relief plan will be at least another $1 trillion.

During a private conference call with House Democrats, which was joined by former Federal Reserve Chairman Janet Yellen, Pelosi told colleagues that she wants another round of direct payments to Americans, more money for companies to keep workers employed, extended unemployment insurance and more resources for food stamps, according to the Associated Press, citing a person unauthorized to discuss the call.

The California Democrat vowed to put together the package in time for a House vote this month. The House and Senate aren’t scheduled to be back in session until at least April 20, but it’s possible to pass legislation with most members out of town, so long as no one objects.

“Let’s do the same bill we just did, make some changes to make it current,” Pelosi told reporters last week.

The earlier $2.2 trillion relief package, signed into law by President Trump at the end of March, included a one-time payment of up to $1,200 for Americans earning less than $99,000, $350 billion in forgivable loans for small businesses to maintain payroll, an expansion of unemployment benefits by $600 per week, money for hard-hit hospitals and a $500 billion fund for bigger corporations and industries.

Despite some early resistance among Republicans after the passage of the CARES Act, the most ambitious and the biggest stimulus bill in recent memory, there’s growing consensus among lawmakers that they will need to act again to expand relief efforts to workers and businesses.

Senate Majority Leader Mitch McConnell told the Associated Press on Friday that there will be another package and that health care must be at the “top of the list.” He also said Congress needs to focus on correcting any shortcomings in the earlier aid bill.

Pelosi has since backed away from her initial proposal for an infrastructure package to put people back to work, instead focusing on providing immediate relief amid the dual health and economic crises.

The pivot among lawmakers follows bleak Labor Department data released last week, which revealed a record-shattering 10 million Americans filed for unemployment in the two-week period between March 14 and March 28, eclipsing numbers seen during the worst of the 2008 financial crisis. It’s a stunning sign of the damage inflicted by the crisis, which has forced an unprecedented shutdown of a swath of the nation’s businesses.

During the call, Yellen, who served as the head of the U.S. central bank between 2014 and 2018, said the nation’s unemployment rate is now at least 13 percent, and warned this week’s jobless report will show higher numbers than last week’s.

Yellen said she expects a 30 percent contraction of GDP this year, but has seen models as high as 50 percent.