Varney: Trump’s performance against coronavirus ‘not looking good’ for Democrats 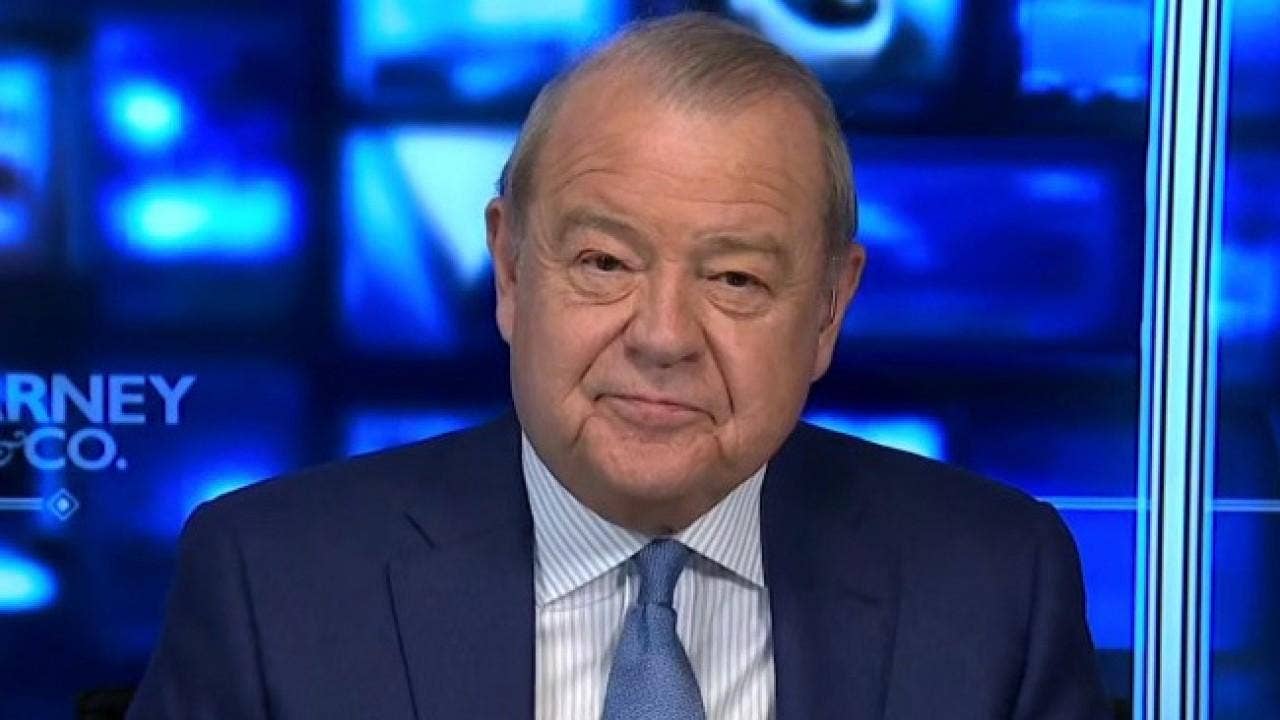 FOX Business’ Stuart Varney, in his latest “My Take,” argues that President Trump’s managing of the coronavirus outbreak only leaves the Democrats in a bad position for the upcoming election.

“We are seven months from the election and the Democrats know they have a problem,” he said. “Likely candidate Joe Biden is sidelined and gets no traction. The primaries and the Milwaukee convention are in chaos.”

Varney said, worst of all for Democrats, Trump’s performance during the coronavirus outbreak has given him popular approval and is boosting him in the polls.

“At this stage, the Democrats are not looking good,” he said. 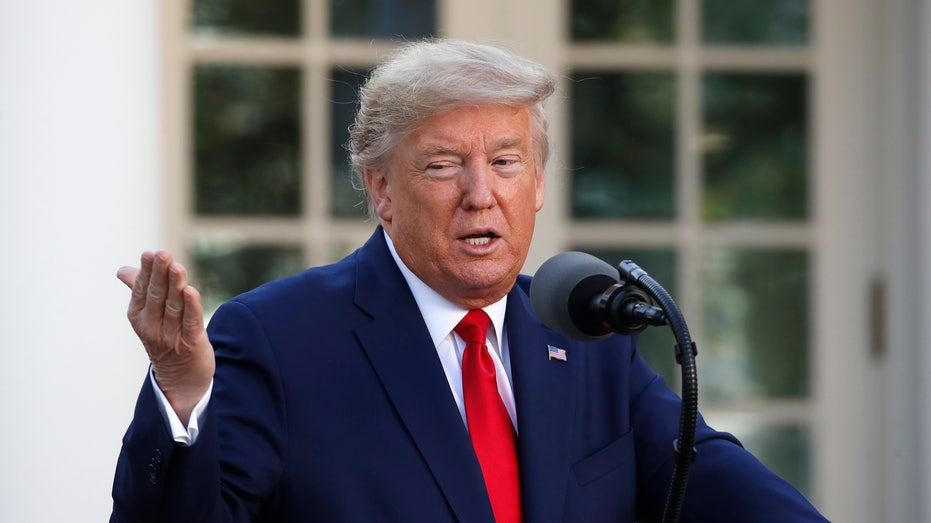 President Donald Trump speaks about the coronavirus in the Rose Garden of the White House, Monday, March 30, 2020, in Washington. (AP Photo/Alex Brandon)

Varney said he believes Speaker Nancy Pelosi has “something up her sleeve” such as a new round of investigations after calling for an “after-action review.”

“You know what that means,” he added. “After the virus, investigate the president’s actions and come up with some dirt. Some kind of scandal. And put it all on national television!”

According to Varney, Congressman Adam Schiff has already joined Pelosi’s efforts by demanding a “9/11 style” commission.

“There is no end to the Democrats' contempt for this president,” Varney said. “Adam Schiff is just dying to get back on television.” 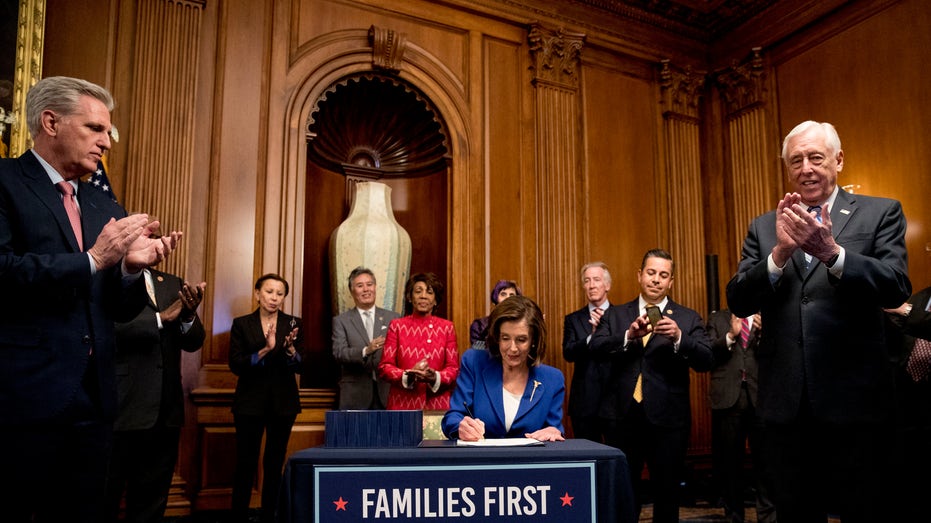 Varney said Democrats have tried to “smear” President Trump with Russia investigations and impeachment and now they’re “at it again.” Varney believes there's nothing else the Democrats can do but “investigate and come up with an October surprise.”

“It’s a desperate political strategy … what a gamble,” he said. “If it fails, it surely opens the door to a second Trump term.”