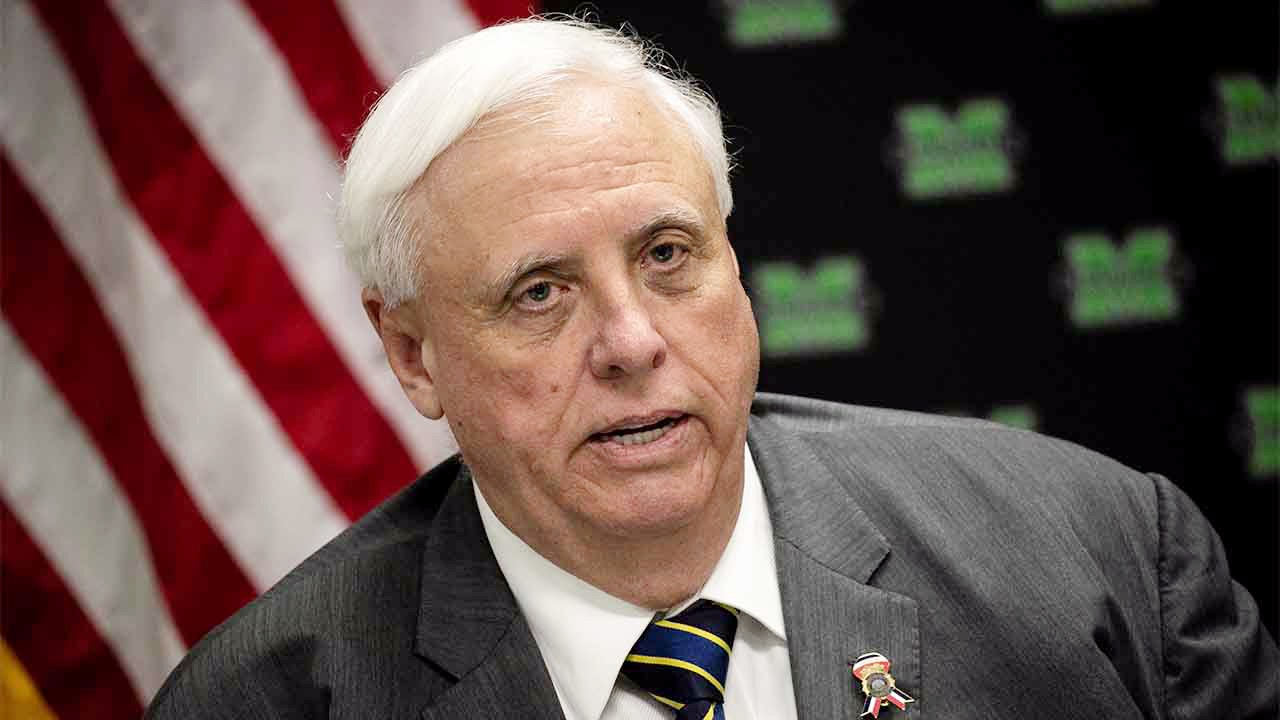 The civil case brought by prosecutors in Virginia last year on behalf of the U.S. Department of Labor and the Mine Safety and Health Administration sought to claim payments on nearly 2,300 violations committed since 2014.

The Republican governor's companies repeatedly failed to pay off the fines after years of requests from multiple federal agencies, authorities said in a news release.

“Ensuring that mine operators pay their penalties for violating mine safety and health laws is an important part of protecting miners’ safety and health, and that means holding them accountable if they fail to pay fines,” said David G. Zatezalo, assistant secretary for the federal Mine Safety and Health Administration.

Prosecutors said the Justice family's 24 companies operate in Virginia, West Virginia, Tennessee, Alabama, and Kentucky. The payment covers the fines from the May 2019 lawsuit as well as additional violations not included in the original case.

Justice has been reported to be the richest man in West Virginia, with a fortune estimated at more than $1 billion by way of a vast umbrella of coal and agricultural businesses.

The governor, whose companies have been perennially dogged in litigation over unpaid bills, has tried to put distance between himself and his businesses, saying that his children run them. The mining violation lawsuit listed Justice and his son and daughter as controllers of the companies.

In a statement, lawyers for Justice said they've been negotiating the agreement since 2018.

“We believe this is a fair and reasonable settlement for the companies and the government in that we agreed to pay what we owe," said general counsel Stephen Ball. “We have always maintained our willingness to pay assessments owed by our companies.”

The announcement comes as Justice runs for a second term as governor, and highlighted the unusual situation of a governor with a business empire, which has grown complicated at times.

In one recent example, Justice's personal attorney held a news conference in the governor’s ornate reception room at the state Capitol to tell reporters that a federal investigation involving Justice's private businesses and his lavish resort hotel had ended with no finding of wrongdoing.

In another, according to records provided to The Associated Press under the Freedom of Information Act, a farming company owned by the Justice family received $125,000 in soybean and corn subsidies, the maximum allowed from a federal program meant to help American farmers through the U.S. trade war with China.