What are the least expensive colleges in America? 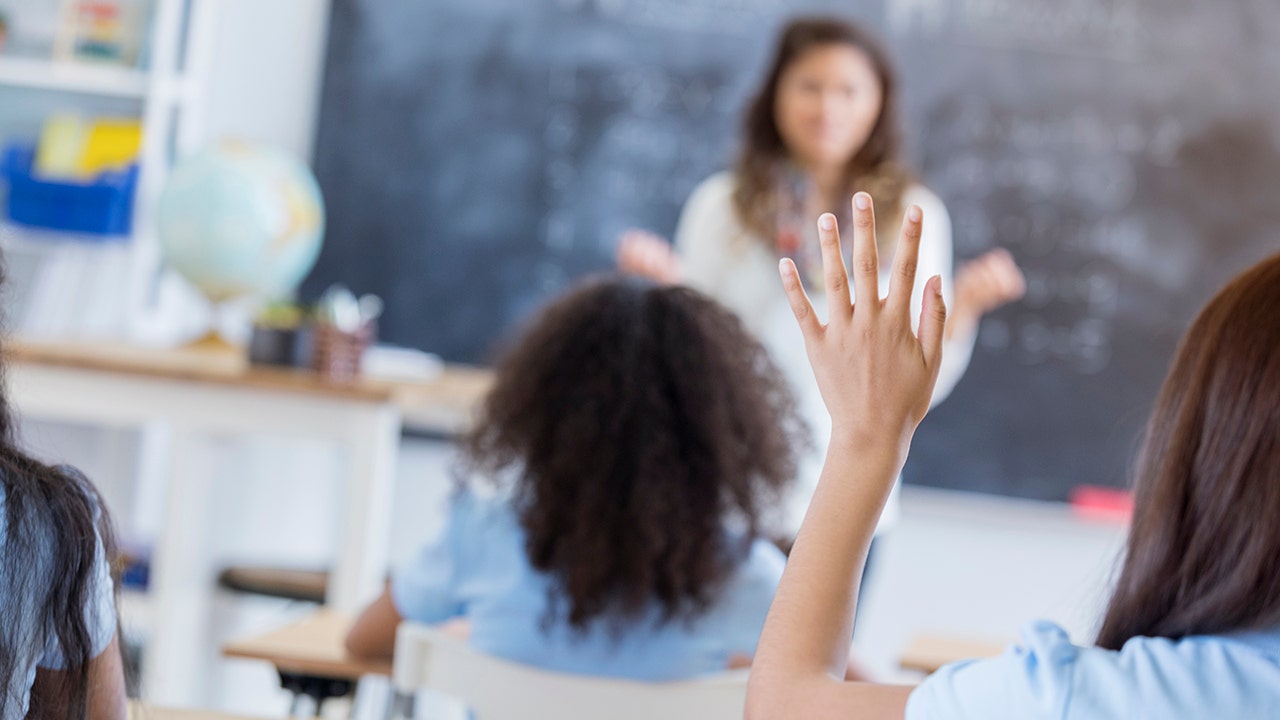 Getting a college degree has increasingly become more expensive as years go on and the price of that degree has left scores of students in debt.

Because prices continue to skyrocket finding an affordable institution has become even more imperative.

During the ten-year period from 2007 to 2017, prices for undergraduate tuition for public institutions, including all fees, room, and board, rose 31 percent. Comparatively, prices at private nonprofit institutions rose 24 percent, according to The National Center for Education Statistics.

In 2018, student loans made up the largest chunk of U.S. non-housing debt, Forbes reported.

WHAT ARE THE BEST TRADE SCHOOLS IN AMERICA?

However, Niche, a raking and review site, formerly known as College Prowler, compiled a list of the 100 colleges that boast net prices well below $8,000 a year. The top five schools on the list each have a net price of less than $3,000.

Net price is based on the average a student will fork over for tuition, room and board, and any other fees after scholarships and grants are accounted for, according to Niche.

Here are the top five cheapest universities broken down by net price.

The mid-size public college is located in Fort Pierce, Fla. The campus has 5,827 undergraduates and has a 100 percent acceptance rate. Apprioxaimtly 69 percent of students receive financial aid. Nearly 40 percent of graduates go earn a starting salary of $25,100.

The private college in Berea, Key., is considered a smaller institution with only 1,615 undergraduate students. Unlike Indian River State College, Berea is considered to have a "fairly competitive" acceptance rate. Only 35 percent of applicants being are accepted. However, every student that attends the institution receives financial aid, according to Niche. Roughly 66 percent of graduates earn a starting salary of just under $25,000.

The public college in McAllen, Texas, has 10,788 undergrads and a 100 percent acceptance rate. Nearly 90 percent of its students receive financial aid. Roughly 15 percent of graduates earn a starting salary of $23,600.

The public university located in Elizabeth City, N.C. has1,179 undergrads enrolled. The school has an acceptance rate of around 60 percent. Nearly all of its students receive financial aid. Thirty-eight percent of graduates earn a starting salary of $23,700.

This public college is located in the Bronx, a borough of New York City. The school is considered a mid-size institution with 7,216 undergrads. The school also boasts an acceptance rate of 35 percent. About 88 percent of students receive financial aid. Roughly 46 percent of graduates earn a starting salary of $34,400.