What is a federally guaranteed student loan? 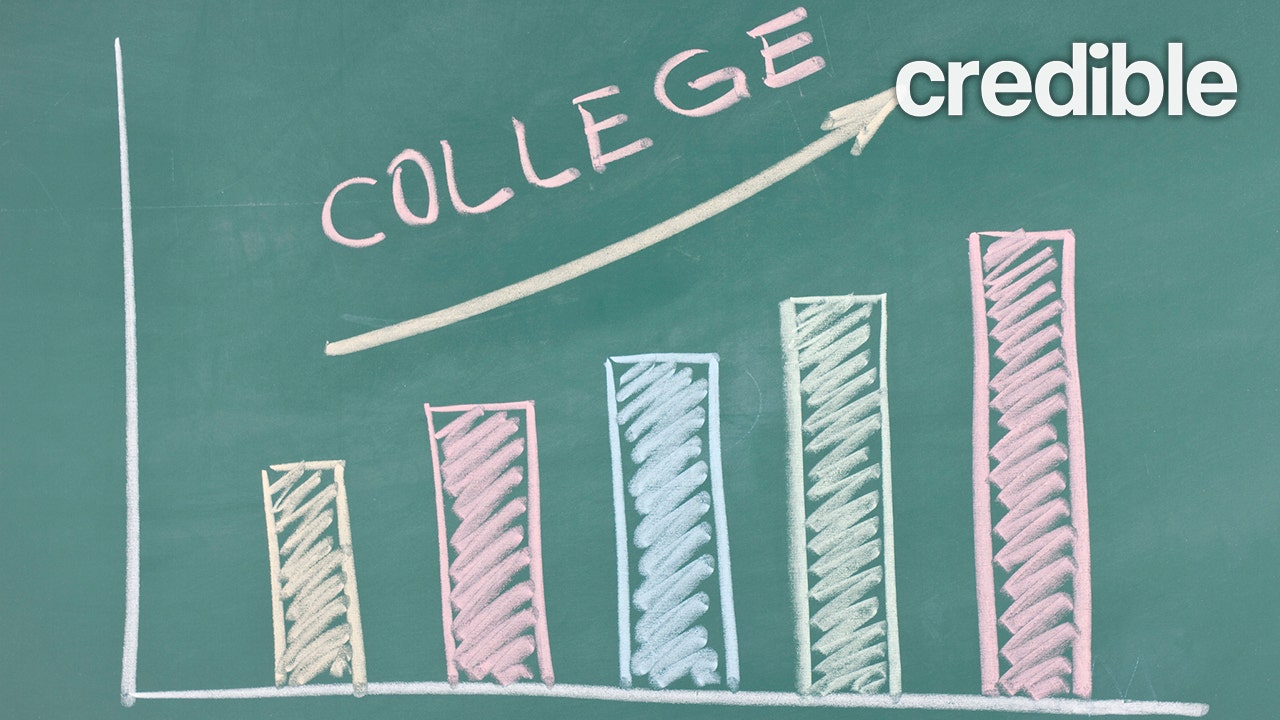 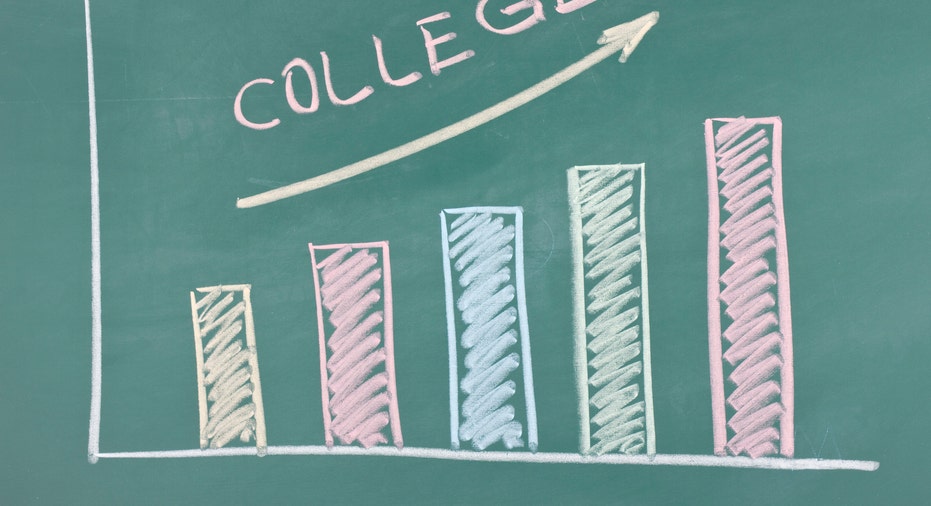 FFEL loans no longer exist, but a number of federal student loans are still available. (iStock)

Federally guaranteed student loans were former financing options for American college students prior to June 30, 2010. Much like Federal Housing Administration (FHA) mortgage loans, these were loans offered by private lenders but insured by the federal government — meaning the government would step in and pay off the balance if the student defaulted on their loan.

Guaranteed student loans were officially a part of the Federal Family Education Loans program (FFEL), which was discontinued in 2010. It was replaced by a new option — direct federal student loans — immediately after. Direct federal loans are still available.

What is a federally guaranteed student loan?

Loans issued under the FFEL program were available through private lenders, but “guaranteed” by the federal government. In the event a student failed to repay their FFEL loan, the government would purchase the loan for the lender for 97 percent of its principal balance and then assume all payment collection and administrative duties on the loan.

HOW TO GET MORE MONEY FROM FAFSA

FFEL options included the Stafford Loan, the Parent Loan for Undergraduate Students loan (PLUS) and consolidation loans. Many of these loans are still available; they’re just no longer issued by private lenders. Instead, they’re funded and disbursed directly by the U.S. Department of Education.

Congress officially ended the FFEL program on January 5, 2010 as part of the Student Aid and Fiscal Responsibility Act. Though no new FFEL loans were issued past June 30 of that year, millions of former university students are still repaying these debts to this day.

WHAT ARE NO LOAN COLLEGES?

According to the National Student Loan Data System, about 7 million Americans are in the repayment phase of their former FFEL loans. Altogether, their balances add up to more than $154 billion.

Borrowers who still have FFEL loans are expected to repay their lenders, as they are with any other financing product. However, if that student defaults on their loan, the government is still on the hook for much of the lender’s loss. They would also take responsibility for collecting on the loan balance.

Fortunately, the end of the FFEL program didn’t eliminate federal student loan options altogether. There are still several loans offered by the federal government, as well as various grants, too.

Here’s a look at what student loan options Americans have today:

To see what federal student loans you qualify for, you’ll need to fill out the Free Application for Federal Student Aid, or FAFSA. This application will also determine your eligibility for federal grants, too.