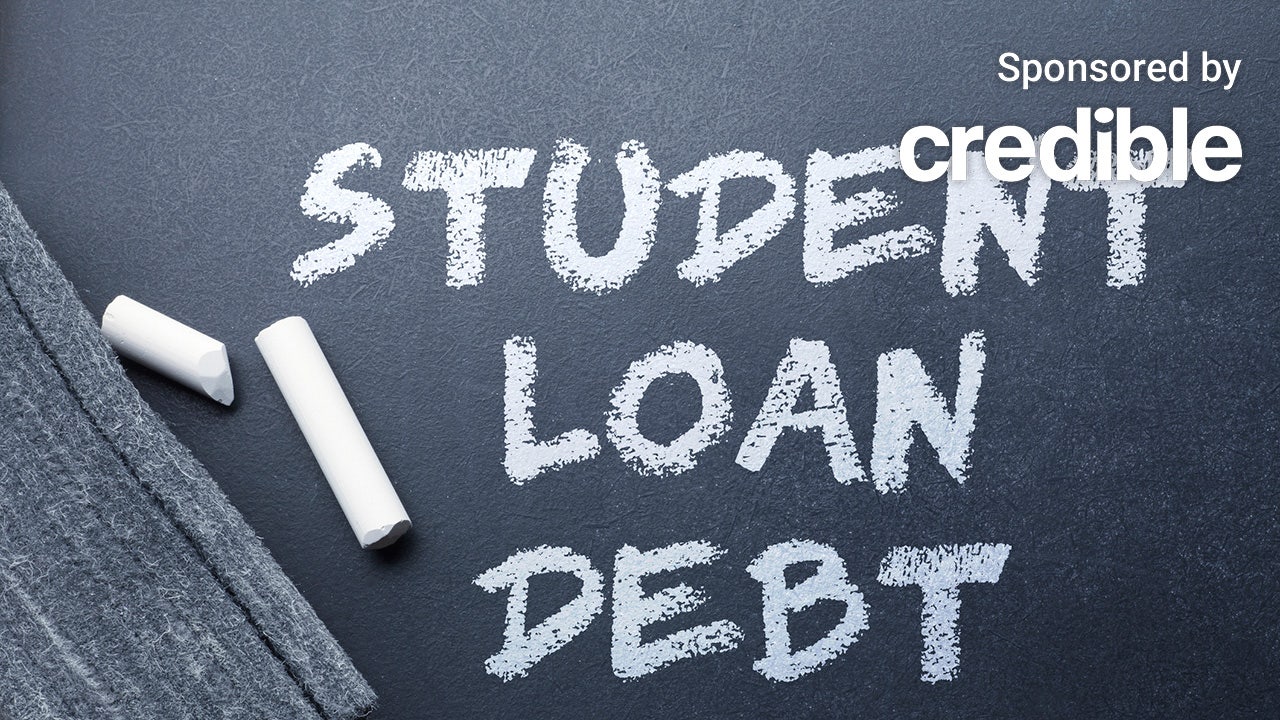 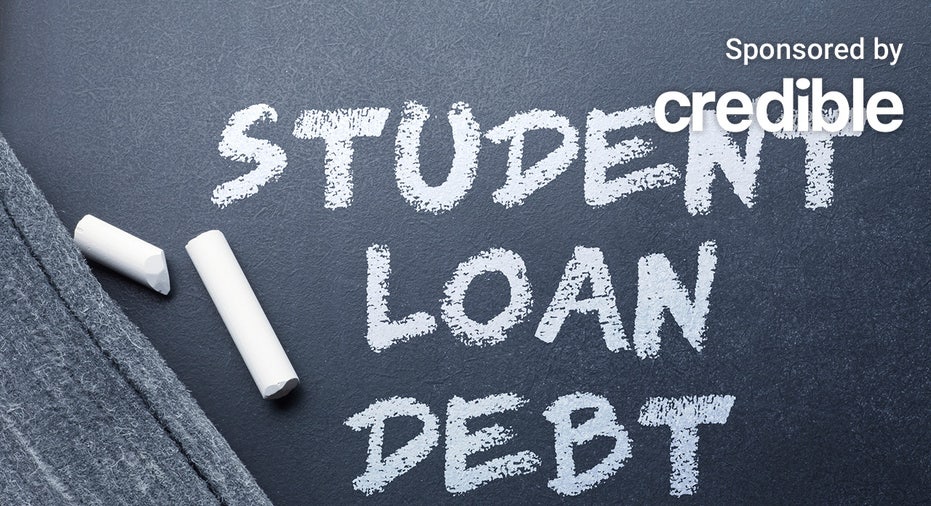 The cancellation will apply to all federal student loan borrowers making less than $125,000 per year, or $250,000 per year for married couples, according to the administration. They also unveiled a proposal that would allow those who have undergraduate loans to be able to cap their repayment at 5% of their monthly income.

The department said it will announce further details on how borrowers can claim this relief in the weeks ahead. The department estimates that nearly 8 million borrowers may be eligible to receive relief automatically because relevant income data is already available. It is also making available a legal memorandum regarding its authority for these discharges.

"In keeping with my campaign promise, my administration is announcing a plan to give working and middle class families breathing room as they prepare to resume federal student loan payments in January 2023," Biden said in a tweet.

This student loan debt cancelation only applies to borrowers with federal student loans. If you have private student loans, you can potentially reduce your monthly payment through a refinance. Visit Credible to find your personalized interest rate without affecting your credit score.

What this means for student loan borrowers

Separately, the administration also announced they are extending the student loan payment pause "one final time" through Dec. 31, 2022.

Prior to the announcement, the current student loan payment pause was set to expire on Aug. 31. Under former President Donald Trump during the height of the pandemic, federal student loans went into COVID-related forbearance. During this time, borrowers have not been required to make payments on their loans and interest rates have been set to 0%. The Department of Education has also stopped collections on defaulted loans during this time.

Prior to Biden’s announcement, some advocacy groups expressed that a decision to cancel $10,000 in student loans per borrower was not enough.

"President Biden's decision on student debt cannot become the latest example of a policy that has left Black people – especially Black women – behind," Derrick Johnson, president of the National Association for the Advancement of Colored People, said in a statement.

He said that Black Americans are the only people whose student debt is higher than their median annual income, saying that $10,000 in cancellation would not remedy this.

"This is not how you treat Black voters who turned out in record numbers and provided 90% of their vote to once again save democracy in 2020."

But others expressed concerned about the cancellation, saying it would increase today’s high inflation rate. The Consumer Price Index (CPI), a measure of inflation, increased by 8.5% annually in July, according to the Bureau of Labor Statistics (BLS). This was down slightly from 9.1% in June, but remains near its 40-year high.

"We estimate that absent other reforms in federal financial aid, outstanding federal student loan debt would return to the current $1.6 trillion level relatively soon after cancellation," the Committee for a Responsible Federal Budget said in an early analysis in July. "In reality, debt cancellation would likely lead to increased borrowing, slower repayment and larger tuition increases as borrowers and schools would expect another round of cancellation in the future. Any behavioral changes would mean the portfolio would return even faster to its current size."

If you have private student loans, you won’t qualify for this student loan forgiveness. But you could potentially lower your student loan payments by refinancing. Visit Credible to compare multiple lenders at once and choose the one with the best interest rate for you.

HOW MUCH ARE STUDENT LOAN PAYMENTS?

What to know about student loan debt

During his run for the White House, Biden campaigned on forgiving up to $10,000 in federal student loan debt per borrower. Among those who have taken on student debt since Biden won the election, 86% said his campaign promise affected their decision, according to a survey conducted by Intelligent.

The average federal student loan borrower holds about $37,667 in education debt, according to the Education Data Initiative. And the average monthly student loan payment is an estimated $460.

The average borrower takes 20 years to repay their student loan debt, and accrues $26,000 in interest over that time, the data showed. In fact, as much as two thirds of the borrower’s total loan cost is interest.

Private student loan borrowers can reduce their monthly payments by refinancing their student loans at a lower interest rate. To see if this is the right option for you, contact Credible to speak to a student loan expert and get all of your questions answered.