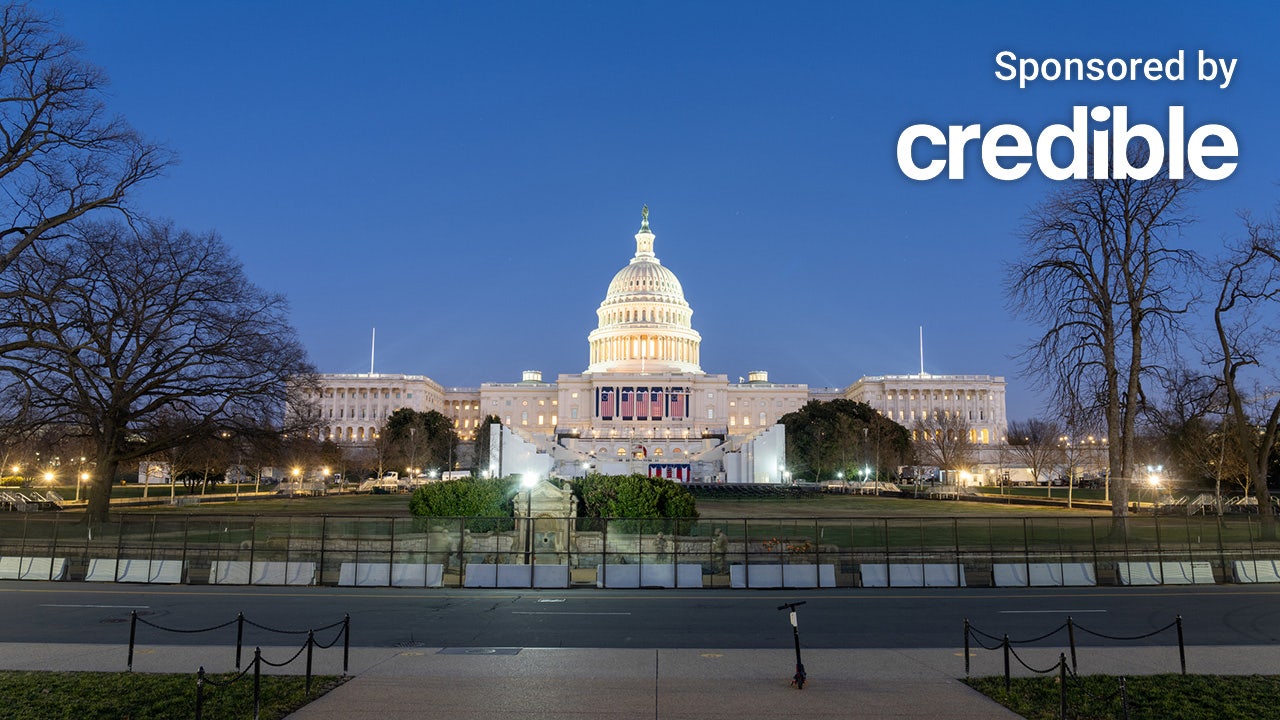 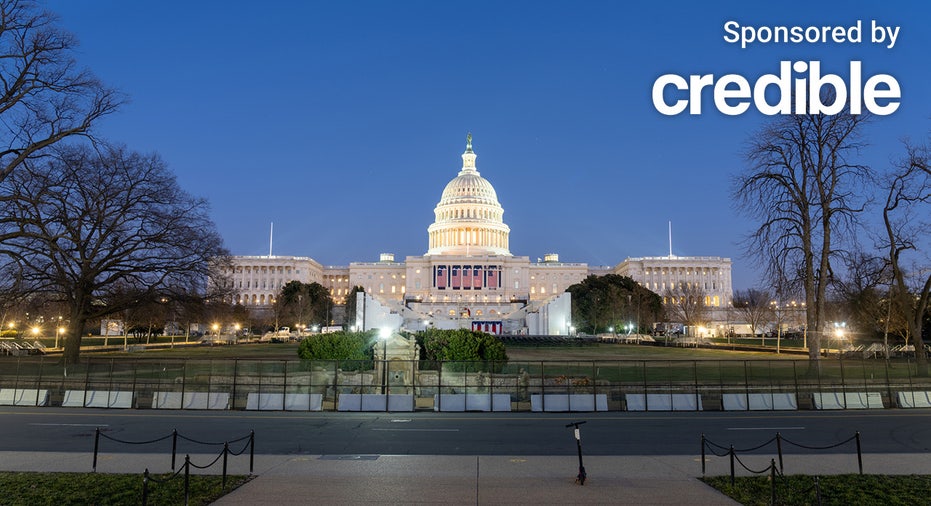 During a news conference at the White House on Wednesday, President Joe Biden discussed in greater detail his administration’s plan for student loan forgiveness.

"In my campaign for president, I made a commitment," Biden said. "I made a program that would provide student debt relief and I'm honoring that commitment today."

"Using the authority Congress granted the Department of Education, we will forgive $10,000 in outstanding federal student loans. In addition, students who come from low income families which allow them to qualify to receive a Pell Grant will have their debt reduced by $20,000," he continued. "Both of these targeted actions are for families who need it the most."

To be eligible for debt forgiveness, borrowers must earn less than $125,000 a year for an individual or $250,000 per year for a married couple.

Due to relevant income data that’s already available, the Department of Education said in a press release that nearly 8 million borrowers may be eligible to receive relief automatically. This means they will not have to do anything to receive their student loan forgiveness. For other borrowers, the department will announce further details on how to claim this relief in the weeks ahead.

The Department of Education is also proposing a new rule to help decrease future payments. For undergraduate loans, it wants to lower the cap from 10% of one’s monthly income to 5%. For income-driven repayment plans, it would forgive the loans after 10 years of payments, rather than 20 years, for borrowers whose original loan balance was $12,000 or less.

The proposed rule would also fully cover the borrower’s unpaid monthly interest, meaning a borrower’s loan balance will not grow so long as they are making their required monthly payments.

The administration also extended the current student loan payment pause, which was set to expire at the end of this month. Now, student loan borrowers will not need to resume their payments until January 2023.

"Earning a college degree or certificate should give every person in America a leg up in securing a bright future," Secretary of Education Miguel Cardona said Wednesday. "But for too many people, student loan debt has hindered their ability to achieve their dreams – including buying a home, starting a business or providing for their family.

"Today, we’re delivering targeted relief that will help ensure borrowers are not placed in a worse position financially because of the pandemic and restore trust in a system that should be creating opportunity, not a debt trap," he continued.

If you have private student loans and don’t qualify for forgiveness, you could consider refinancing at a lower interest rate to reduce your monthly payments. Visit Credible to find your personalized interest rate without affecting your credit score.

Who benefits from student loan cancellation

During Biden's news conference, he stressed that this student loan debt cancellation was for the middle class, and "no high-income individual or high-income household" would benefit from the action.

About 90% of the eligible beneficiaries make under $75,000 per family, according to data from the White House. And overall, 95% of federal student loan borrowers, or 43 million people, can benefit from these actions.

Of the eligible borrowers, more than 60%, or 27 million, are Pell Grant recipients who will get $20,000 in debt relief. Nearly 45% can have their student debt fully cancelled, the president said.

"That's 20 million people who can start getting on with their lives," Biden said. "All this means is people can start [to] finally crawl out from under that mountain of debt to get on top of their rent and utilities. To finally think about buying a home or starting a family or starting a business."

If you are paying off private student loans, they are not eligible for federal student debt cancellation. But a refinance could help lower your monthly payments. Visit Credible to compare multiple student lenders at once and choose the one with the best interest rate for you.

Back in January 2021, a memo from Reed Rubinstein, the former principle deputy general counsel at the Department of Education, said that "the pause is the far outer edge of where you can go with your legal authority…the statutory authority to cancel, compromise, discharge, or forgive, on a blanket or mass basis, principal balances of student loans, and/or to materially modify the repayment amounts or terms thereof."

However, the White House memo released Wednesday said the administration’s actions were within his legal authority.

"We have thus determined that the January 2021 memorandum was substantively incorrect in its conclusions," the memo stated.

The Biden administration went on to say that the HEROES Act gave the president the authority for widespread student loan cancellation. The HEROES Act was put in place after Sept. 11th and gives the Secretary of Education authority to grant relief from student loan requirements during specific periods. Examples given are war, military operation or national emergency.

"The HEROES Act, first enacted in the wake of the September 11 attacks, provides the secretary broad authority to grant relief from student loan requirements during specific periods (a war, other military operation, or national emergency, such as the present COVID-19 pandemic) and for specific purposes (including to address the financial harms of such a war, other military operation, or emergency)," the Biden administration’s memo states.

If you have private student loans, they will not qualify for federal student debt relief, including cancellation. But you can potentially reduce your monthly payments by refinancing. Visit Credible to get prequalified for a student loan refinance in minutes, without affecting your credit score.

During the news conference, Biden also commented that his administration would double down on colleges who make claims to prospective students that they can’t deliver.

"One more big change we’re making to the system is we're holding colleges accountable for jacking up costs without delivering value to students," Biden said. "All of those schools [are] luring students with the promise of big paychecks when they graduate, only to watch these students be ripped off, left with mounds of debt."

Biden said that so far, his administration has canceled more than $32 billion in student debt, including $1.6 billion toward borrower defense to repayment or closed school discharges.

"Our goal is to shine a light on the worst actors so students can avoid these debt traps," Biden said.

If you are struggling to pay back your private student loans, refinancing could help you lower your monthly payments. To see your options or speak to a student loan expert, you can contact Credible and get all of your questions answered.