Capital One, other lenders tap the brakes on auto loans 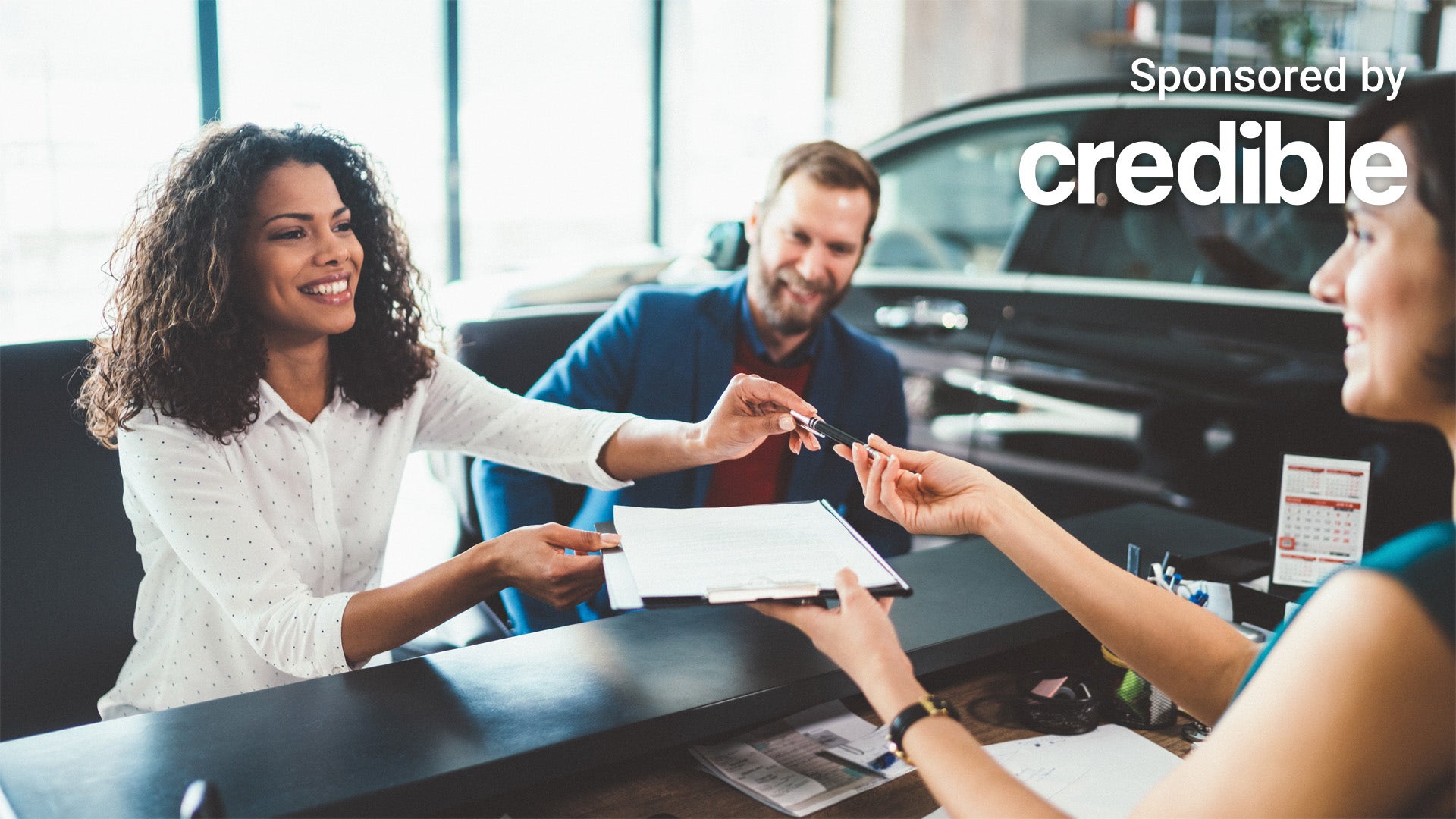 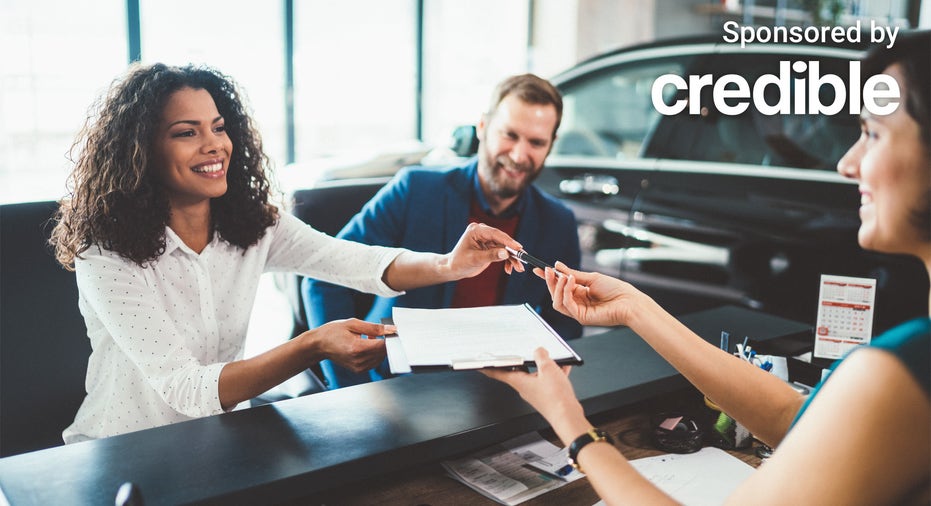 Capital One and other auto finance lenders have announced that they are pulling back on auto lending. (iStock)

Capital One Financial and other lenders have announced plans to curtail their auto financing business, citing a more challenging market environment.

Capital One CEO Richard Fairbanks said during the bank's latest quarterly earnings call that the move is in response to pricing dynamics created by some competing lenders, which has contributed to profit margins tightening in the bank's auto lending business.

It was mainly a few large players and credit unions that have really not moved at all in terms of their pricing, Fairbanks continued. As a result, these players have experienced a very significant increase in market share.

If you're looking to save on your car expenses, you could consider lowering your auto insurance. You can visit Credible to compare multiple insurance quotes, potentially saving you hundreds of dollars per year.

LENDING TO BORROWERS WITH LOW CREDIT SCORES COULD INCREASE IN 2022, TRANSUNION FORECASTS

Capital One not alone in decision to dial back on lending

Capitol One Financial’s adjustment to its auto lending business strategy comes amid similar decisions from other financial institutions.

Citizens Financial Group also announced plans to taper its consumer lending, citing concerns over how a recession will impact business. The bank's CEO, Bruce Van Saun, said during its second-quarter earnings call that the bank aimed to put mortgage and auto lending on a stable path and start to reduce auto originations. Van Saun described the move as a "return on capital cost."

Similarly, Credit Acceptance, a subprime auto lender, sounded the alarm over the impact the economy had on loan performance in the second quarter of 2022. In its latest quarterly earnings report, the lender reported a decrease in forecasted collection rates for consumer loans assigned in 2020 through 2022.

"It's likely due to a few factors," Jay Martin, senior vice president of finance and accounting, said. "Obviously, the end of stimulus and supplemental unemployment benefits, and perhaps it took a little while for consumers to work through the savings they had accumulated during those programs. And then I think the other thing that's impacting the consumer out there is just the inflationary environment."

If you want to lower your car insurance premium, you can visit the Credible marketplace to compare different rates and lenders and find the right option for you.

Credit unions outperform others in the space

On the other hand, it seems that credit unions have seen success with auto loans.

Tony Boutelle, president and CEO of Origence, a CU Direct brand, said in a press release that credit unions on the Credit Union Direct Lending (CUDL) network are outpacing non-credit union lenders in loan growth. They are also the only type of lender experiencing double-digit growth year-to-date, he said.

As of May, nearly 611,000 auto loans were funded through credit unions in the CUDL network, a 20.8% annual increase, the press release said, citing data from AutoCount. The CUDL network is collectively the largest auto lender in the nation.

Much of the loan origination volume has been driven by used car financing. Roughly three quarters (76%) of all cars financed through the CUDL system year to date were used cars, according to the press release. The remaining 24% was comprised of new vehicles.

If you're looking to get a better car insurance rate, you can visit Credible to compare plans from multiple insurance companies, all in one place.