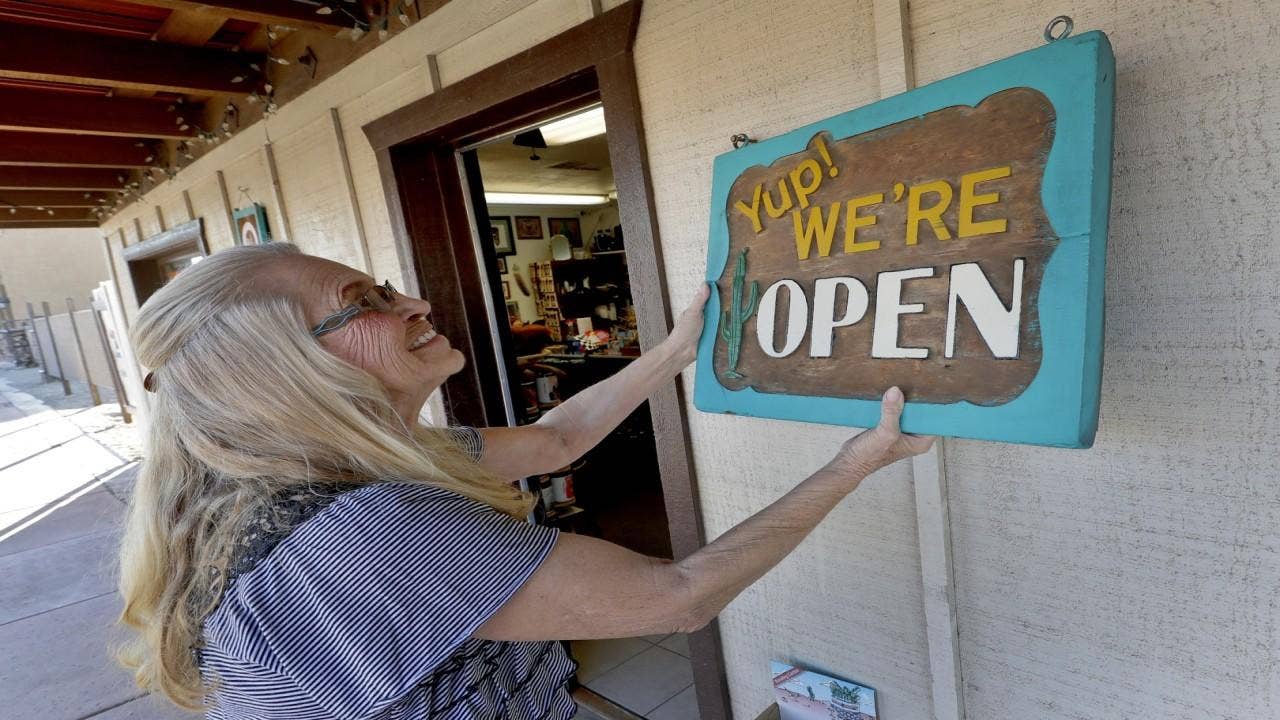 The U.S. economy is in a recession, inflation is hovering near a 41-year high, and real wages have been falling for 17 months straight. A different economic direction from Washington is urgently needed.

We've developed an eight-point plan that all Washington policymakers should support to bring small businesses back. The Job Creators Network-Newt Gingrich American Small Business Prosperity Plan, being announced today, is a comprehensive agenda that knocks down the biggest hurdles blocking entrepreneurs. It's what Americans want and need from Washington.

One of the most critical aspects of the plan is its call to immediately end all reckless federal spending fueling the inflationary fire. Last week, the Labor Department announced that consumer prices grew 8.3% over the previous year. Wholesale prices that affect small businesses grew even faster. 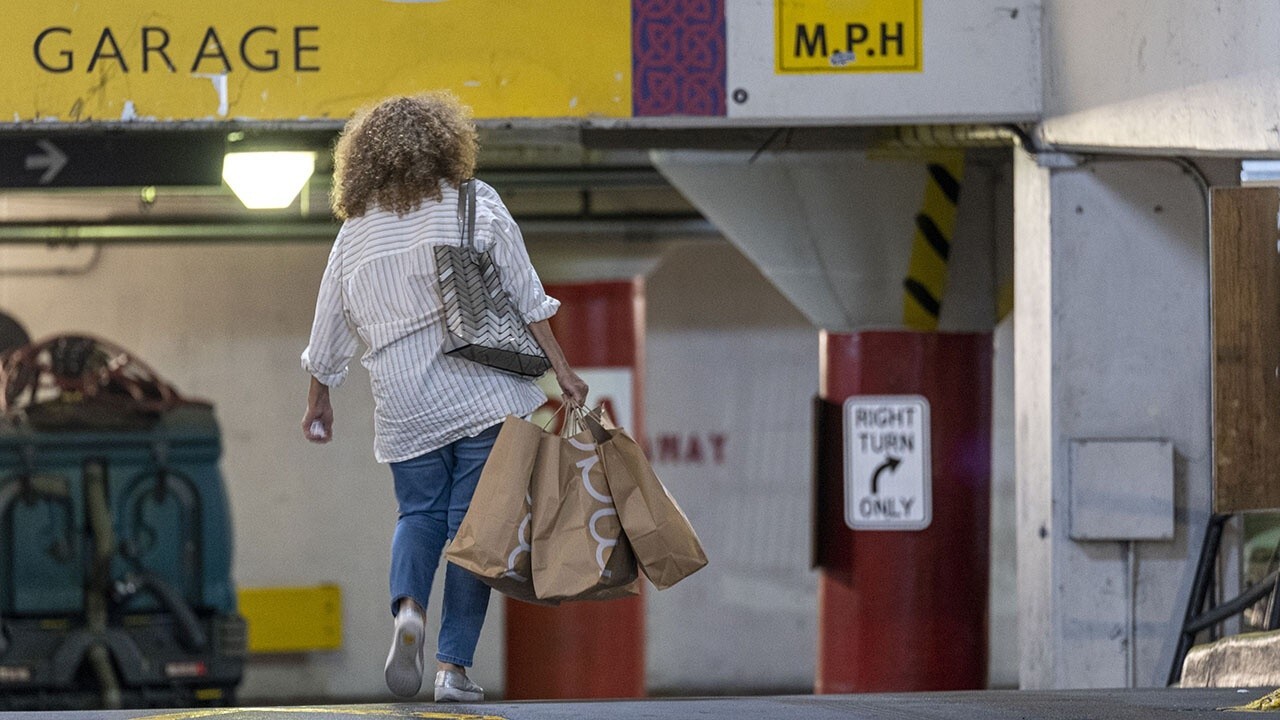 This rapid inflation disproportionately hurts small businesses which don't have the economies of scale or preferential purchasing agreements of their big business competitors. The Job Creators Network Foundation SBIQ monthly poll finds that inflation is by far the most significant problem entrepreneurs face.

Congress and the Biden administration have injected several trillion dollars of unnecessary and counterproductive spending into the economy, leading to too many dollars chasing too few goods. The president recently proposed doubling down on this inflationary spending by forgiving up to $1 trillion in student debt. This unfair and illegal move will counteract efforts by the Federal Reserve to bring prices under control. The Prosperity Plan would stop such inflationary spending in its tracks, helping moderate runaway prices burdening small businesses and consumers. 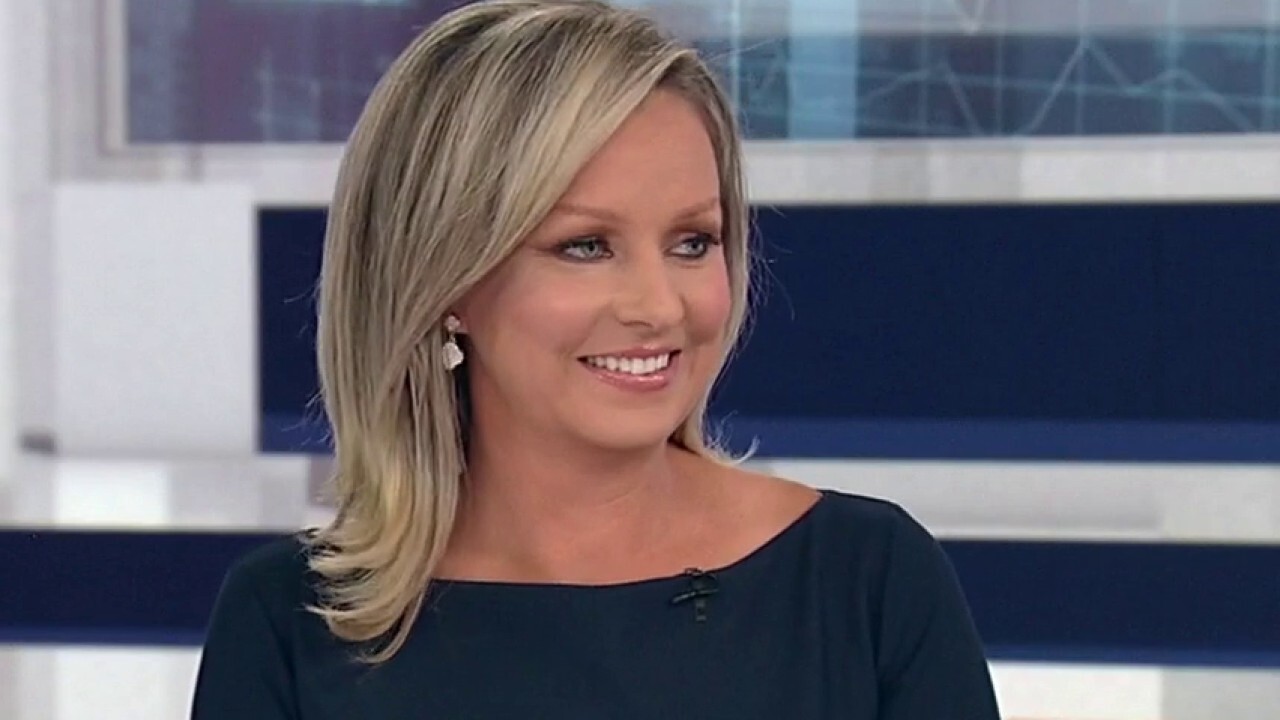 Sandra Smith calls out Biden’s remarks: Completely ‘out of touch’ with what people are living through

The Prosperity Plan also calls on Washington to finally address the perennial issue of ridiculous health care costs that chronically burden small businesses and ordinary Americans. It now costs a small business $21,804 annually to provide a worker with family health care coverage. This cost is a significant barrier to small business growth. 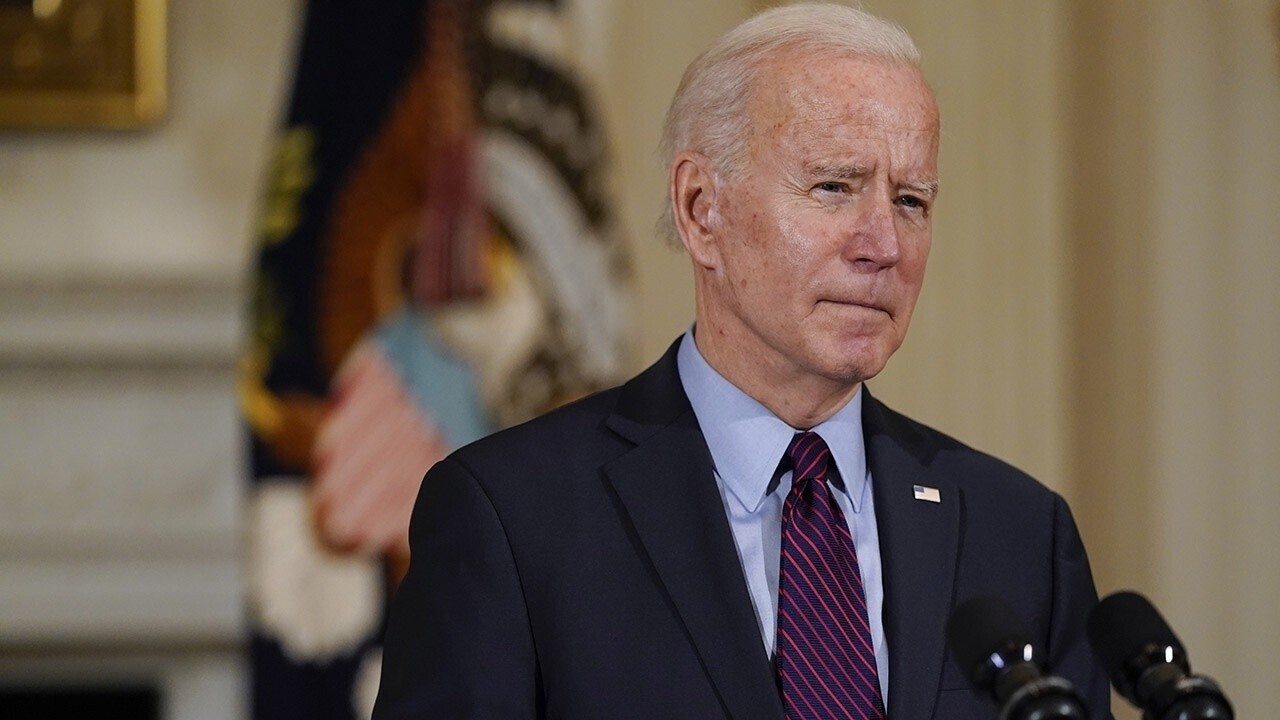 Wisconsin Republican Sen. Ron Johnson weighs in on the state of the U.S. economy under President Joe Biden on ‘Kudlow.’

Rather than addressing the underlying problem of skyrocketing health care costs, Washington has chosen to simply paper over it by increasing taxpayer subsidies, which only exacerbates the problem.

The TCJA expires after 2025, and one vital provision — immediate expensing — ends after this year. Congress should prioritize locking in these small business tax savings to help entrepreneurs who have been through so much over the past couple of years.

Similarly, the plan calls for giving small businesses regulatory certainty by exempting them from new regulations. The Biden administration has pursued a regulatory onslaught, the compliance costs of which disproportionately hurt small businesses. This provision would give them a much-needed respite.

The Prosperity Plan also addresses the chronic labor shortage facing small businesses by reinstating work requirements for welfare that the Biden administration has destructively stopped. Most Americans agree that able-bodied welfare recipients should work in return for taxpayer generosity. 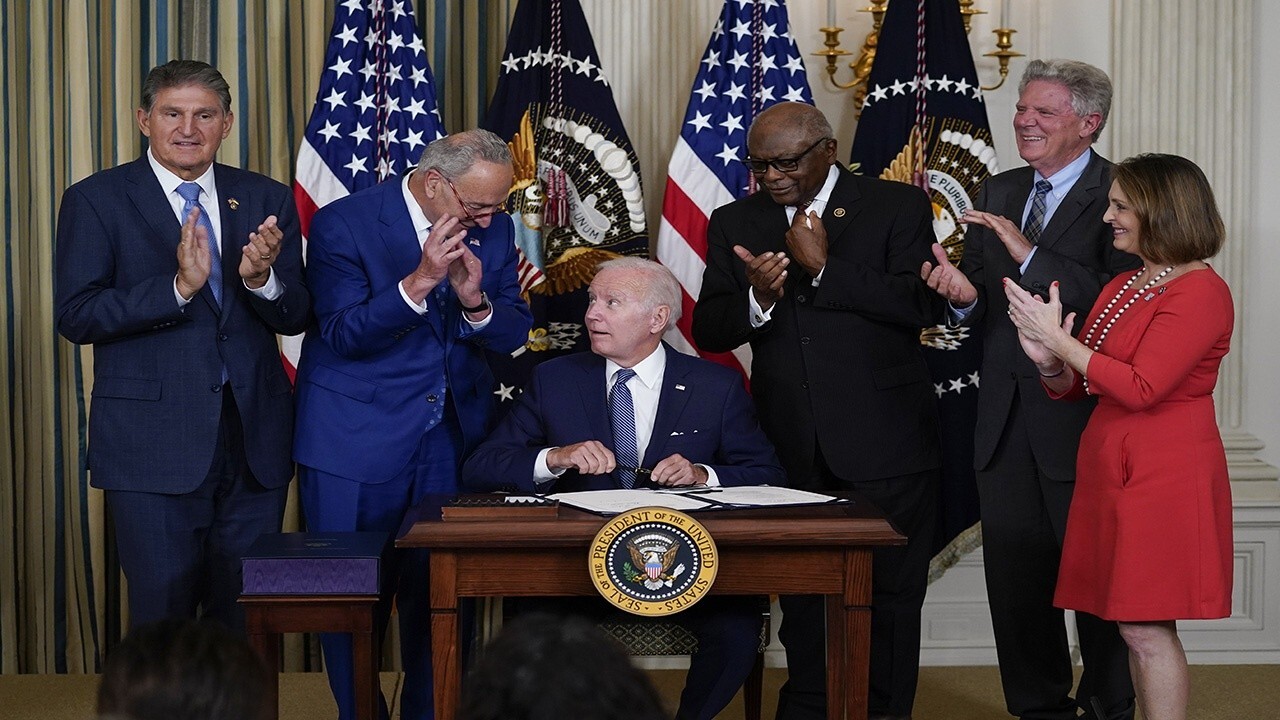 The plan also works to overcome the lack of access to capital facing small businesses by encouraging new credit opportunities such as FinTech. Finally, it calls on Congress to investigate the ongoing supply chain turmoil preventing small businesses from getting the inventory they need.

The American Small Business Prosperity Plan is a set of common-sense solutions to empower small businesses to overcome the severe economic problems facing the country. It’s not political, it’s simply what works for small businesses. To the extent it's implemented by the next Congress, the American economy and American Dream will once again thrive.

Former Speaker of the U.S. House of Representatives Newt Gingrich is well-known as the architect of the "Contract with America" that helped the Republican Party reclaim a majority in the House for the first time in 40 years. Gingrich was also a Republican candidate for president of the United States in 2012. Read More

Alfredo Ortiz is President and CEO of the Job Creators Network, a non-partisan organization founded by entrepreneurs.