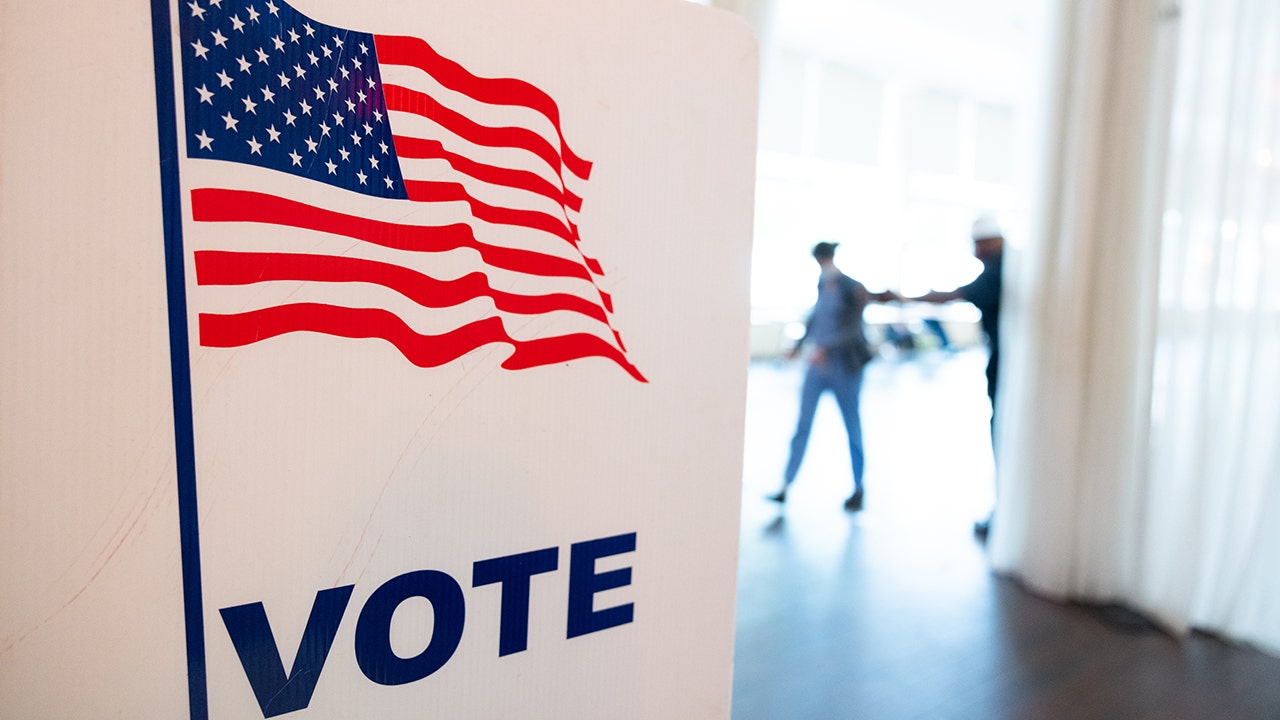 The Arizona Supreme Court ruled Tuesday that the "Voters' Right To Know Act" will appear on the ballot this November, striking a blow to opponents who sought to disqualify the initiative.

The act would require any organization spending more than $50,000 on a statewide election or $25,000 on a local campaign to disclose the names of individuals who contributed $5,000 or more. 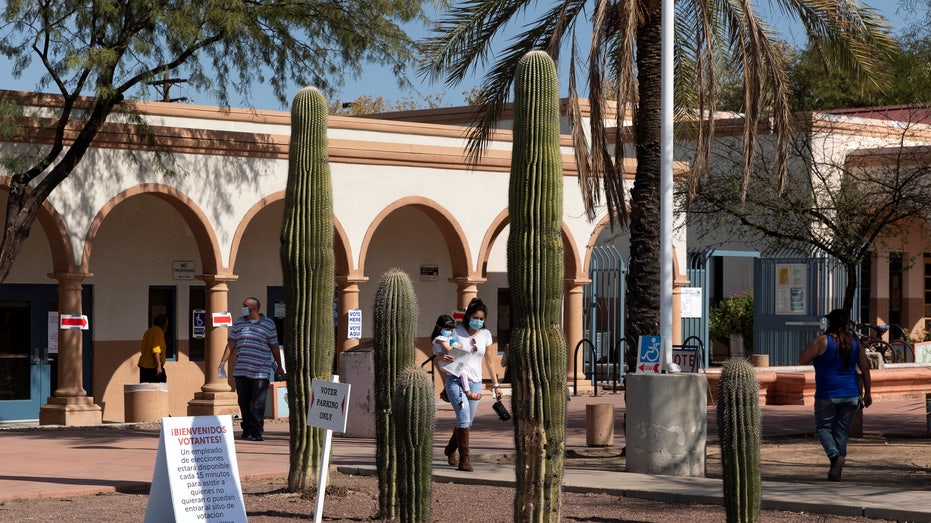 Opponents of the initiative challenged the act in court, arguing that some of the signatures collected by petition circulators must be disqualified because the circulators failed to properly qualify with the Secretary of State.

INFLATION DRIVES VOTERS TO THE POLLS IN NOVEMBER

The state Supreme Court ruled that the registration process "prevented compliance with the statute" and agreed with a lower court's ruling not to disqualify any signatures. 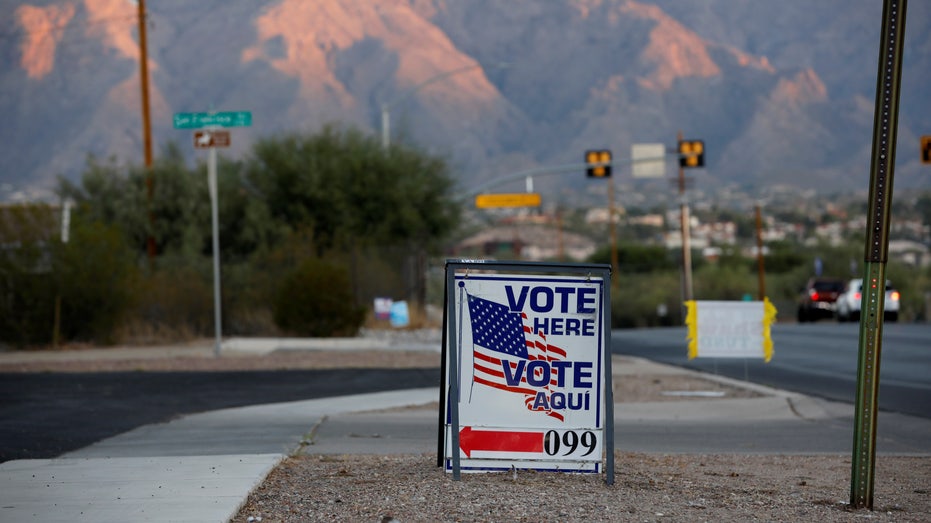 The Voters' Right To Know Act is being spearheaded by Terry Goddard, the former mayor of Phoenix and Arizona Attorney General.

"This Voters' Right to Know Act secures for every Arizona voter the right to know who is trying to influence an Arizona election using paid, public communications," the application for the ballot initiative reads. "Major contributors will no longer be allowed to hide behind dark money corporations."