President Biden's move to cancel $10,000 in student debt for some Americans could wipe away any deficit savings from the $739 billion Manchin-Schumer climate and tax hike legislation.

A new budget model by the University of Pennsylvania's Wharton School of Business indicates that the White House's $10,000 student loan handout will add $330 billion to the deficit. The figure is significantly more than the $305 billion the Congressional Budget Office (CBO) estimates will be cut from the deficit over the next decade because of the new Inflation Reduction Act, which was recently signed into law.

"The president repeatedly talked about how much he cared about reducing the deficit," Maya MacGuineas, president of the nonpartisan Committee for a Responsible Federal Budget, said during an appearance on FOX Business. "They may now wipe out that amount of deficit reduction in a matter of minutes with a stroke of a pen."

Biden announced Wednesday plans to cancel $10,000 for borrowers making less than $125,000 annually. Pell Grant recipients will receive $20,000 in debt cancellation provided their income is below the $125,000 threshold. Administration officials claim that no individual or household in the top 5% of earners will benefit from the decision.

The White House is also extending the pause on student loan payments through the end of the year. Coinciding with the announcement is a new Education Department proposal that allows borrowers to cap undergraduate loan repayment at 5% of their monthly income. 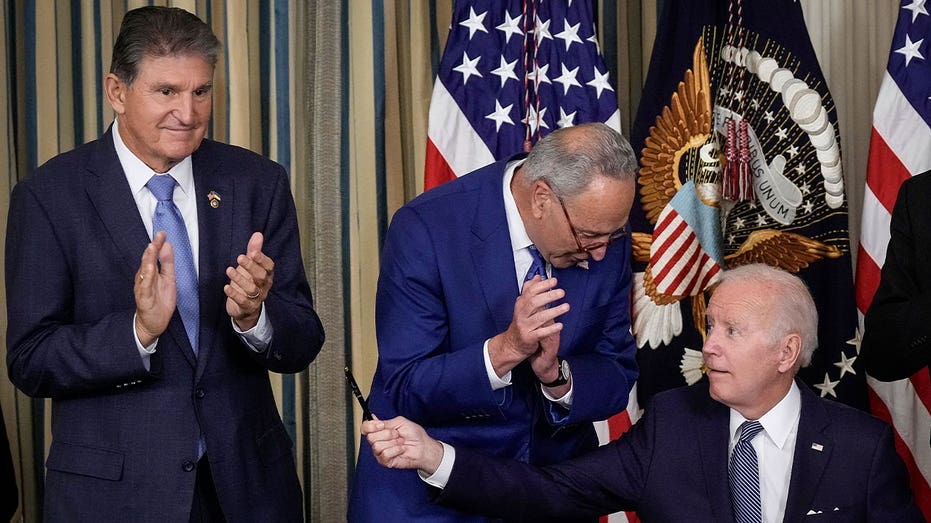 "Earning a college degree or certificate should give every person in America a leg up in securing a bright future," said Education Secretary Miguel Cardona. "But for too many people, student loan debt has hindered their ability to achieve their dreams — including buying a home, starting a business or providing for their family."

It is unclear if the federal government will seek to offset the canceled debt — a move likely impossible without congressional approval. As of February, the national debt stood at more than $30 trillion, according to the Treasury Department.

The federal budget deficit, meanwhile, stood at $727 billion as of the end of July, according to the CBO.

The White House's decision will only impact individuals with federal student loans. Of the more than $1.7 trillion owed in student debt nationally, more than 90% is owed to the federal government, according to the Department of Education.

Penn Wharton's budget model estimates the benefit of the cancellation will not be felt evenly throughout the economy. Roughly 70% of the debt forgiven will go to households making more than $82,000 annually.

"Mass cancellation of student debt feels good to some, but it’s a slap in the face to people who sacrificed to pay loans, worked through college, went to a less expensive school or skipped college altogether," said Rep. Lee Zeldin, R-N.Y.

The biggest casualty of the student loan cancellation, however, is the $739 billion party-line climate and tax bill passed earlier this month.

Democrats began working on the legislation shortly after Biden took office. Initially named Build Back Better, the bill was proposed as an ambitious overhaul of the nation's economy and climate infrastructure. 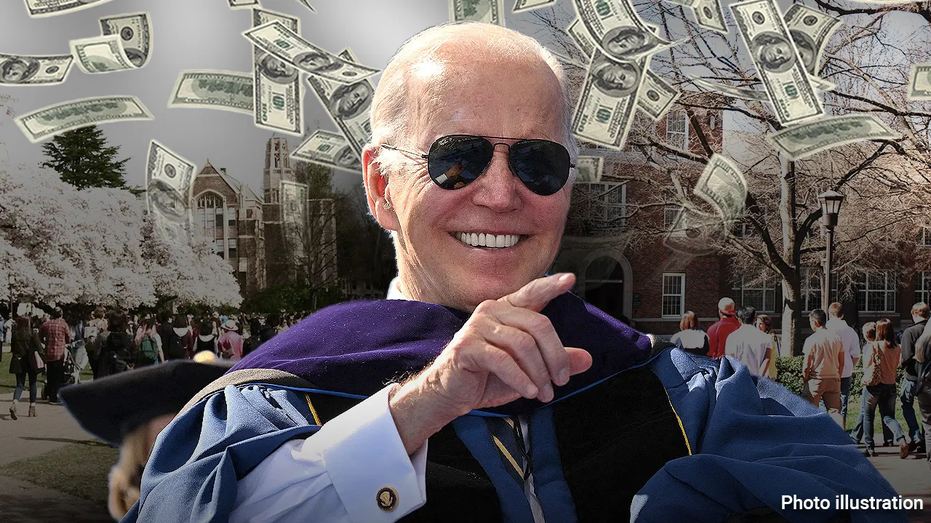 That iteration of the bill died within the 50-50 Senate amid fears by Sen. Joe Manchin, D-W.Va., that it would exacerbate inflation. Manchin reversed course this year after getting sufficient concessions from Senate Majority Leader Chuck Schumer, D-N.Y., and shaved the bill down from its initial $3.5 trillion price tag.

A big selling point for Manchin was that the bill raised $739 billion in new revenue over the next decade by imposing a 15% minimum tax on corporate profits, investing in IRS enforcement and allowing Medicare to negotiate the price of some prescription drugs. Manchin secured a commitment within that deal that at least $300 billion of the new revenue would go to paying down the deficit.

"Through the enforcement of a fair tax code, we can use the revenue to cut the deficit and lower the cost of health care for working families and small businesses," Manchin said when signing on to the deal.

Neither the White House nor Manchin's office responded to requests for comment on this story. 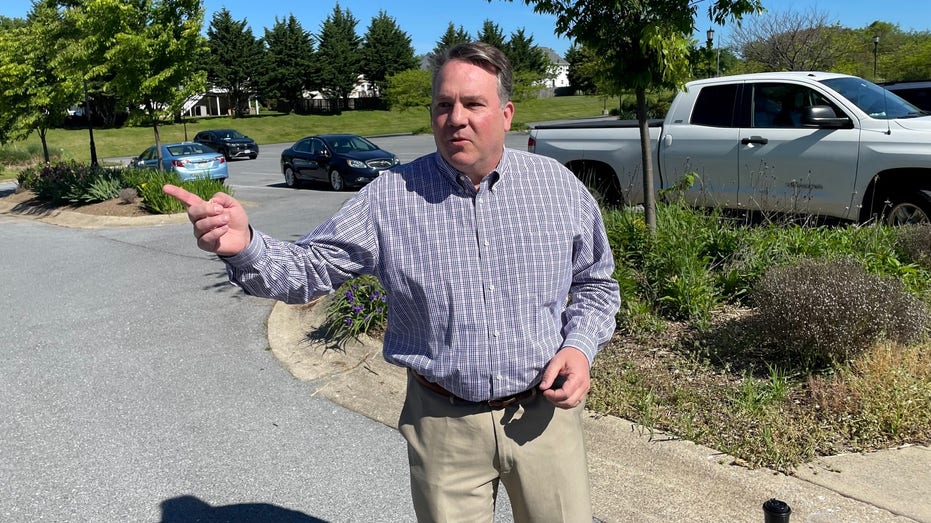 “Joe Manchin sold out West Virginia for a signing pen from President Biden,” said Rep. Alex Mooney, a West Virginia Republican who has been pegged as the likely challenger to Manchin’s re-election in 2024. (Jake Karalexis / Fox News)

"Joe Manchin sold out West Virginia for a signing pen from President Biden," said Rep. Alex Mooney, a West Virginia Republican who has been pegged as likely challenger to Manchin's re-election in 2024.