Biden student loan handout gives up to $20k to lawyers, doctors set to make hundreds of thousands of dollars 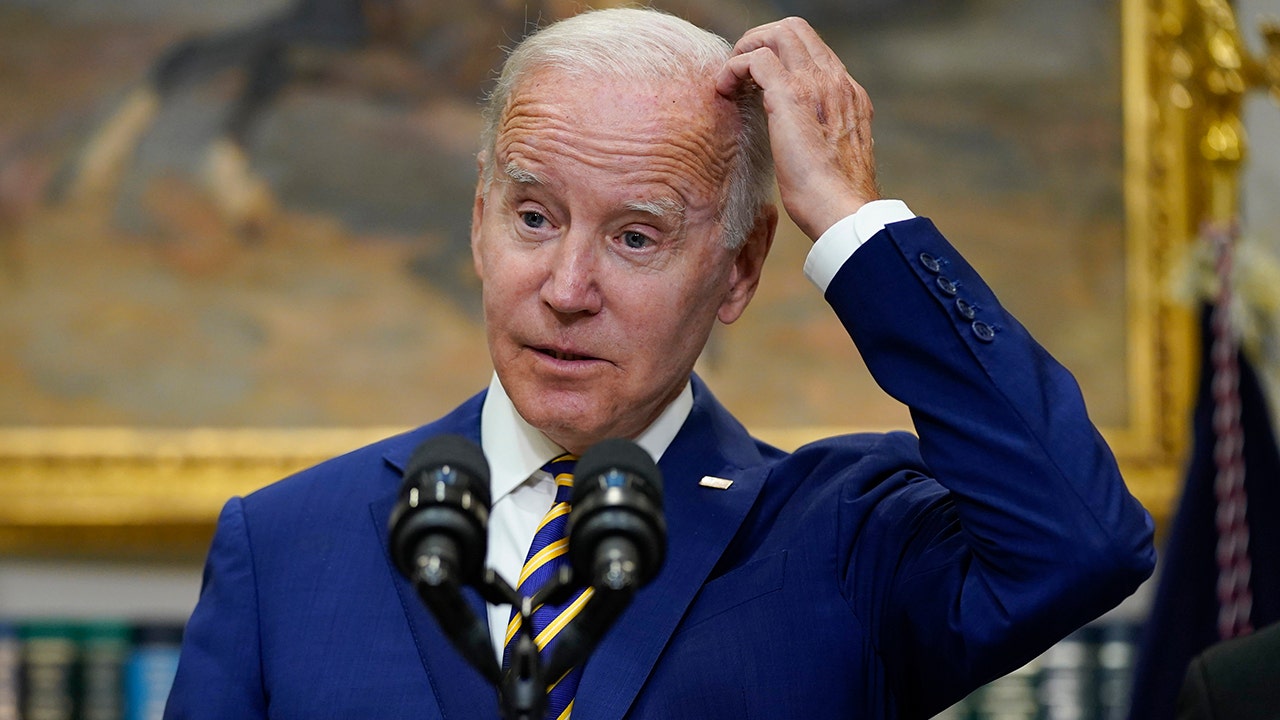 While lawyers and resident physicians will often make upwards of $200,000 per year, their starting salaries out of school allow many of them to qualify for Biden's loan giveaway unveiled Wednesday. Biden announced that Americans who earn less than $125,000 per year, or $250,000 jointly, are eligible to receive $10,000 in relief, while Pell Grant recipients are able to receive $20,000.

"An entire generation is now saddled with unsustainable debt in exchange for an attempt, at least, at a college degree," Biden remarked Wednesday. "The burden is so heavy that even if you graduate, you may not have access to the middle-class life that the college degree once provided."

However, the $500 billion taxpayer-funded handout won't solve the long-term systemic issue with overall student loan debt projected to return to its current level of $1.6 trillion within five years, a study from the Committee for a Responsible Federal Budget concluded. It will also benefit individuals on track to earn upper-class salaries. 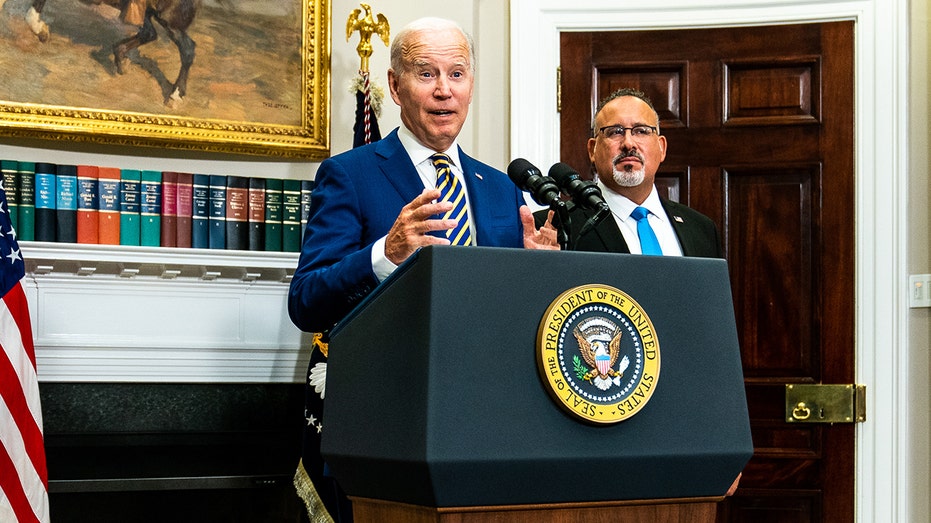 "Simply eliminating a particular balance can be seen by some as unfairly advantaging those who have gone to college at the expense of those who have not," Rebecca Neumann, an economics professor at the University of Wisconsin-Milwaukee, told Newsweek in May.

"Forgiving student loans is unfair to students who have paid off their loans; unfair to students who have chosen less expensive community college options; unfair to taxpayers whose dollars are paying off the loans and who have no college education; and it will not rescue students from large amounts of debt," Diana Furchtgott-Roth, an economics professor at George Washington University and former chief economist for the Department of Labor, added.

According to the American Medical Association, the average first-year U.S. resident physician earns about $60,000 a year. Doctors begin residency immediately after graduating from medical school. 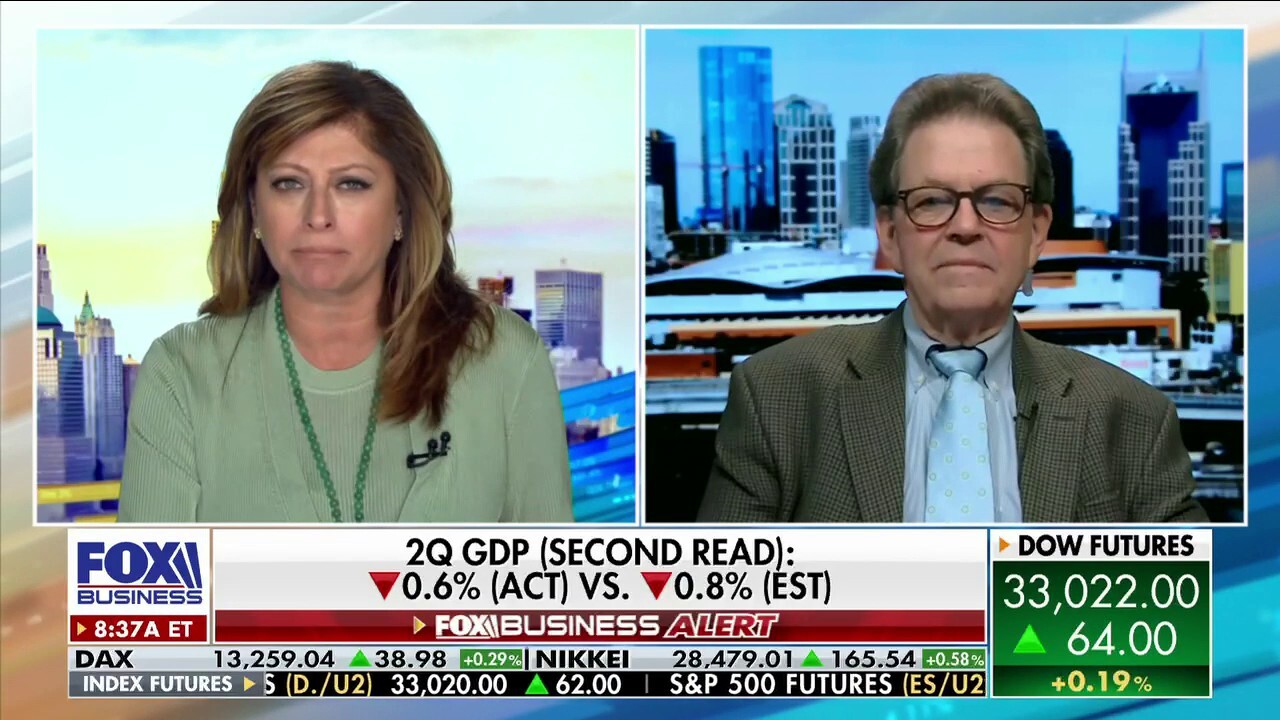 However, doctors eventually earn hundreds of thousands of dollars per year, according to the Bureau of Labor Statistics (BLS). Cardiologists, anesthesiologists and oral surgeons, for example, earn more than $318,000 per year on average.

In addition, the average salary of a law school graduate is about $103,000, according to the National Association for Law Placement. Positions at smaller firms and government agencies pay between $55,000 and $85,000.

Like doctors, though, lawyers eventually earn far more than their starting salary out of school. The average lawyer earns $128,000 per year with lawyers at large firms or corporations making upwards of $200,000 per year, BLS data showed.