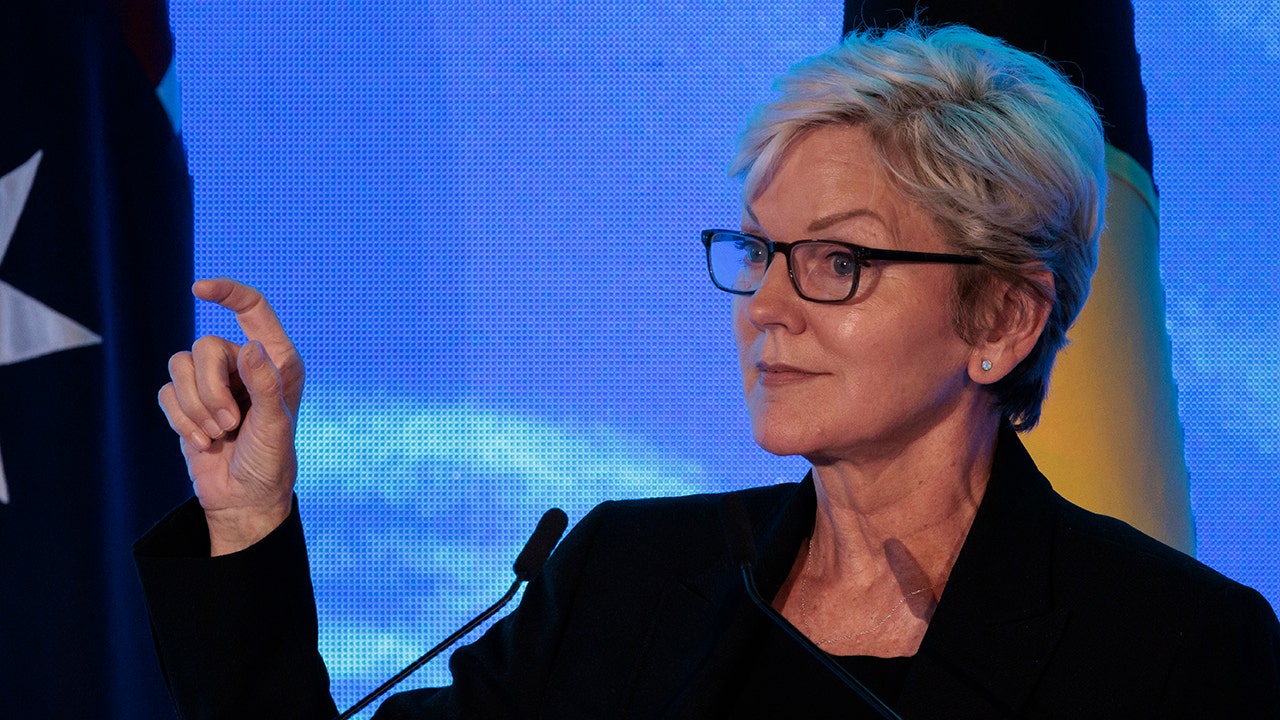 The Schork Group co-founder and principal Stephen Schork says if the Biden administration wants to relieve gas shortages in local markets, it should rescind the Jones Act.

On "Mornings with Maria," Monday, The Schork Group co-founder and principal Stephen Schork ripped White House Energy Secretary Jennifer Granholm for telling domestic oil producers to stop exports and build up their inventory, arguing the secretary's comments showed an "utter lack of understanding" about how the global oil market works.

STEPHEN SCHORK: Refineries are doing yeoman's work this summer, running the refineries at breakneck pace to try and get as much product to the market as possible. I think Granholm's comments, once again, demonstrate her utter lack of understanding [of] how the global hydrocarbon economy works. The administration could simply, if they wanted to help relieve shortages in local markets, rescind the Jones Act, and they refuse to do this. 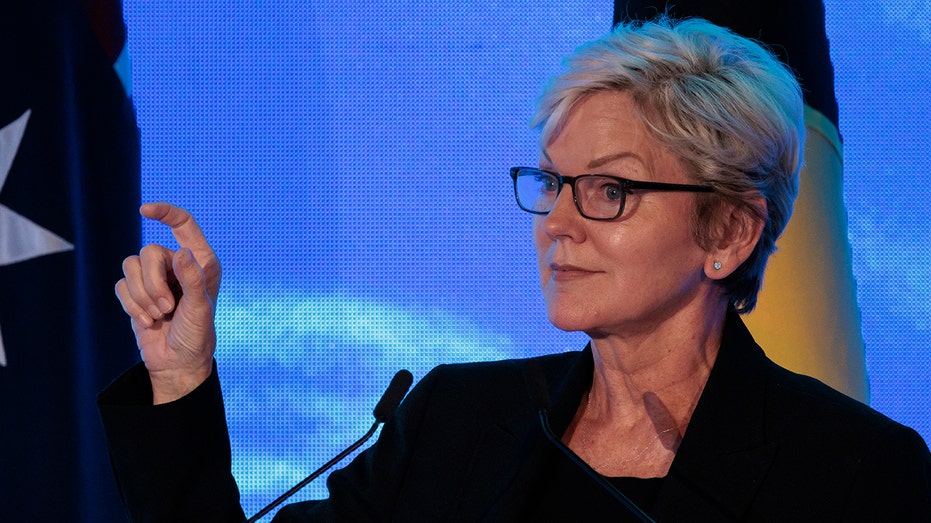 After U.S. Energy Secretary Jennifer Granholm told domestic oil producers to halt exports, The Schork Group co-founder and principal Stephen Schork argued “it will do nothing to help alleviate” prices at the pump on “Mornings with Maria” Monday, Augu (Getty Images)

The Jones Act is a 100-year-old maritime law that states that interstate commerce, waterborne has to be transacted on U.S. flagged vessels. U.S. flagged vessels, there's a small inventory of those vessels, and therefore, the premium to hire those vessels is very high. So if I'm producing gasoline in Houston and I want to get into New York Harbor, there's a limit to how many U.S. flagged vessels I could put that gasoline on. Therefore, I would have to go to a foreign [carrier]. It is much more expensive because it's going to trade at a premium to the Jones Act vessels and that artificially raises the cost.

So we're saying don't export our product, but we're hampering our ability to get that product where it's being produced domestically to get it to a domestic consumption market. Therefore, by trying to say, 'Hey, don't export,' all you're going to do – create logistical nightmares, you're going to swap certain markets, you're going to deprive other markets of product, you're going to create incredible arc opportunities. This is a boon for energy traders. It will do nothing to help alleviate the cost for the consumer at the pump.

WATCH THE FULL INTERVIEW BELOW 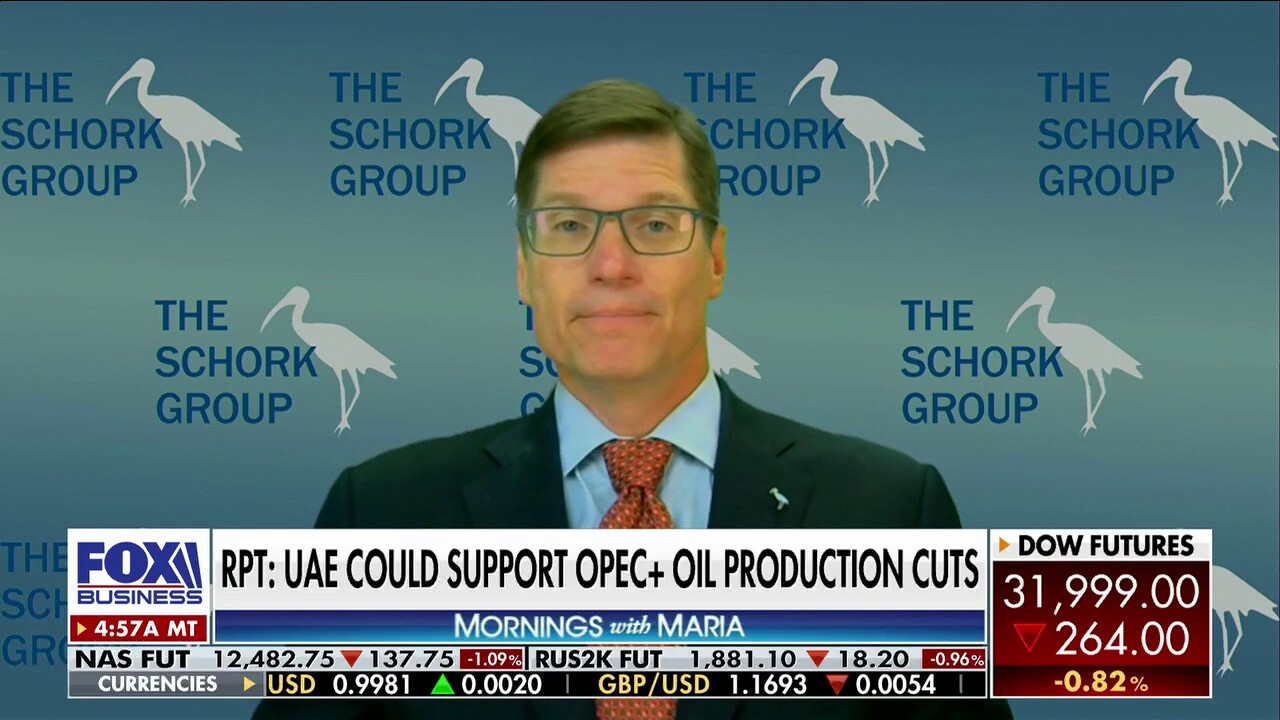 Market expert on future of energy: Elon Musk ‘gets it,’ Sec. Granholm does not