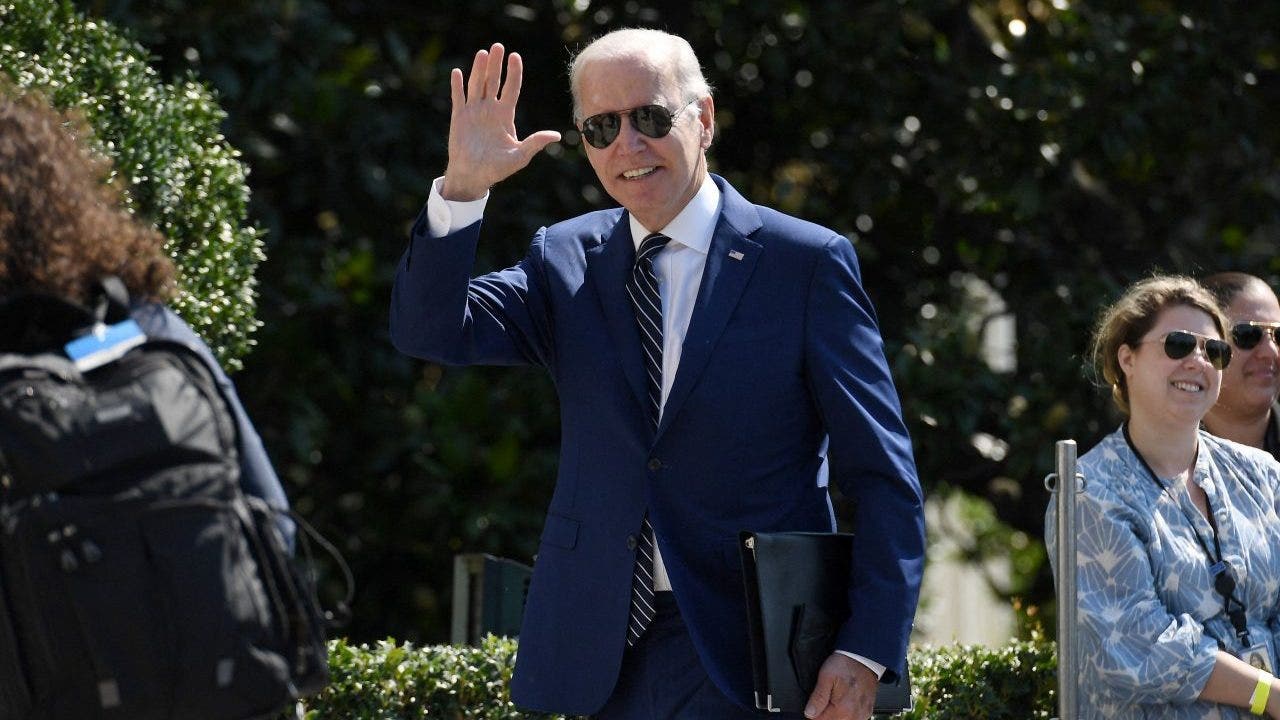 President Biden's student loan handout will cause already soaring college tuition costs to spike even further, according to multiple economy and education experts who spoke with FOX Business on Wednesday.

Americans are poised to foot a nearly $300 billion deal with Biden’s announcement Wednesday to cancel $10,000 for each student loan borrower, $20,000 for borrowers who received Pell Grants, and extend a repayment pause through Dec. 31, 2022.

The handout only applies to borrowers earning less than $125,000 a year, and undergraduate loan borrowers can cap repayment at 5% of their monthly income, Biden said.

According to the Penn Wharton Budget Model, the handout will cost around $300 billion for taxpayers and will increase to around $330 billion if the program is continued over the standard 10-year budget window.

The Committee for a Responsible Federal Budget estimates that absent other reforms in federal financial aid, outstanding federal student loan debt will return to the current $1.6 trillion level just four years after $10,000 per borrower is canceled. If all debt were to be canceled, like what progressives want, the debt would return to today’s level in 15 years, the report said.

President Biden greets guests as he arrives at the White House on Aug. 24, 2022. (Olivier Douliery/AFP via / Getty Images)

The handout is also expected to cause college tuition prices to rise and add to the inflation crisis, several experts told FOX Business.

"Students will likely feel liberated to borrow more money on the assumption of future loan forgiveness, and universities will take advantage of the additional borrowing by raising tuition," said Brian Riedl, a senior fellow in budget, tax and economic policy at the Manhattan Institute. "This is pretty similar to the fact that historically 60% of all student aid increases have been captured with tuition hikes, and this will be treated like an increase in student aid moving forward, which suggests that 60% will be countered by tuition hikes."

"Students have already been overborrowing for decades, and if they believe that any borrowing will be at least partially forgiven in the future, all restraints are off," he said. "This is kind of like what we see with immigration amnesty whenever Congress passes amnesty for immigrants, it encourages more immigrants to come and cross the border in anticipation of future amnesties. So, there's always the assumption that these one-time policies will be renewed and, therefore, you encourage the same behavior."

According to a 2021 report by the Foundation for Economic Education, college tuition and fees cost a steady 18%-19% of family income from the 1960s until the late 1970s. Then in 1973, Congress established Sallie Mae to provide subsidized student loans, and by 1978 tuition and fees began an upward trajectory to 45% of family income. Today, student loan forgiveness will cause colleges and universities to respond "by raising tuition commensurately," the report said.

"The student loan payment pauses have already contributed to inflation, and forgiving $10,000 per borrower is even more aggressive and, therefore, certainly, it's at odds with the administration's supposed push to reduce inflation," Riedl said. 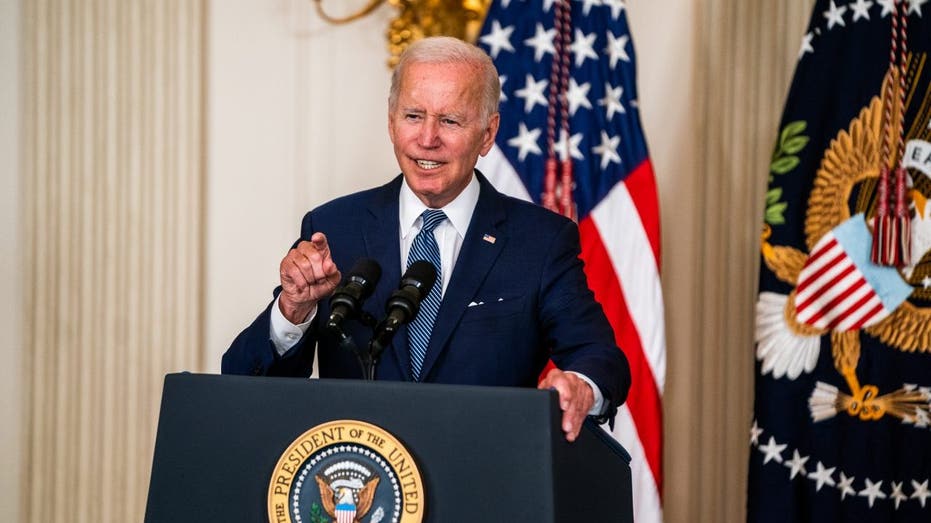 "Even after spending over $300 billion and worsening inflation, canceling student loan debt will raise tuition prices for future generations," said Isabelle Morales, a policy communications specialist at Americans for Tax Reform. "The primary driver of tuition costs has been the federal government’s subsidization of college. If colleges and universities expect the government to forgive large chunks of the cost of their education, they’ll be motivated to raise costs on students.

"Further, canceling student debt will signal to future borrowers that their debt will also be canceled at some point, creating a moral hazard," she continued. "College students will take on as much debt as they wish, as they expect no consequences of taking it on. This, too, will allow colleges to continue to raise prices."

"Biden's student loan debt transfer scheme is expensive, inflationary, regressive, unfair and is on dubious legal grounds," added Lindsey Burke, the director of the Center for Education Policy at The Heritage Foundation. "It will cost the average taxpayer more than $2,000 and lead to further increases in college costs in the future. It requires working Americans to pay off the degrees of bachelor’s and professional degree holders while being yet another handout to woke universities."

"Canceling student debt will drive tuition up," said Adam Kissel, a visiting fellow in higher education at The Heritage Foundation. "Students will be incentivized to take on more debt in the hope of cancellation later. This will encourage colleges to raise tuition even higher. Government subsidies cause prices to rise — that's basic economics."

Multiple economists and CEOs also took to Twitter to blast the move by Biden.

"Forgiving student loan debt ONLY makes sense if we reform the system Access to easy money has driven the price of very mediocre institutions far higher than it should be," tweeted Galaxy Digital's founder and CEO Mike Novogratz. "There are plenty of smart solutions but they aren’t in this bill. We need to do better than just print $$"

"Canceling student loan debt is inflationary: this is going to encourage schools to raise tuition and send a message to incoming students that any debt they take on might be canceled," tweeted Canary CEO Dan Eberhart. "It’s the wrong signal at the wrong time."

"Student loan debt relief is spending that raises demand and increases inflation," tweeted former Barack Obama economic adviser Larry Summers. "It consumes resources that could be better used helping those who did not, for whatever reason, have the chance to attend college. It will also tend to be inflationary by raising tuitions."