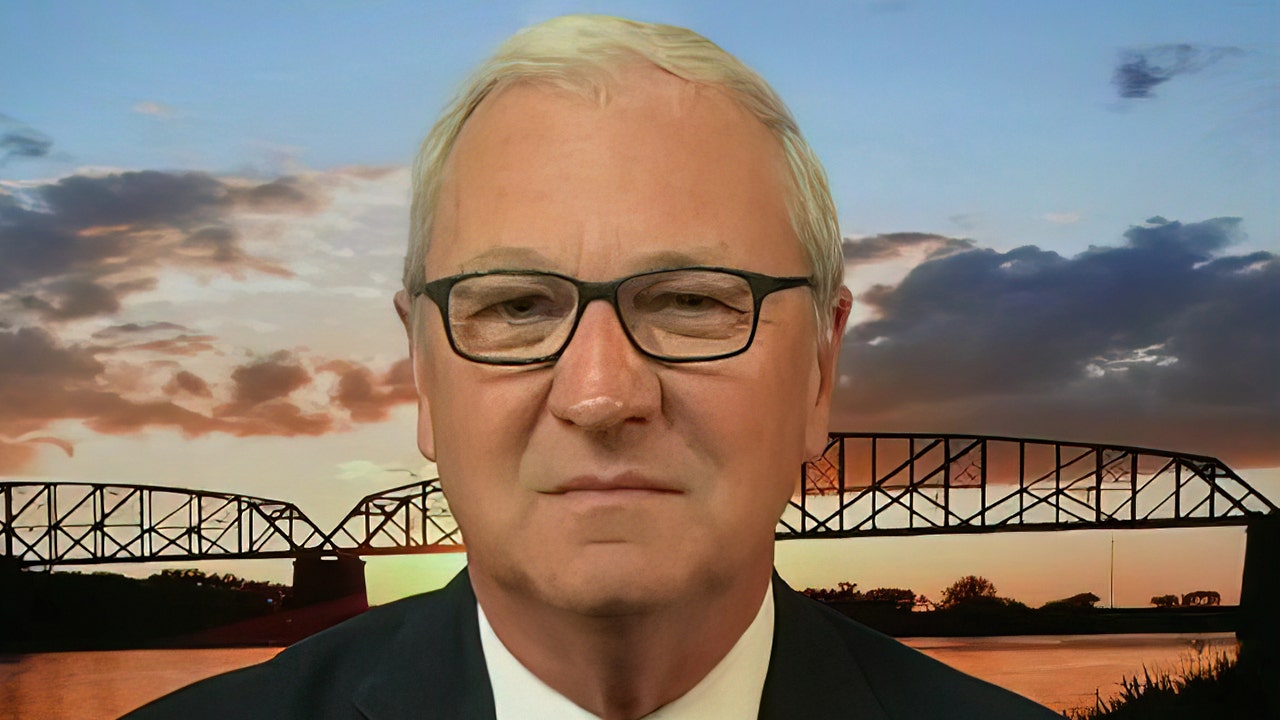 Sen. Kevin Cramer, R-N.D., argues those eligible for Biden’s student loan handout  will be a ‘very narrow group of people.’

Sen. Kevin Cramer, R-N.D., joined "Cavuto: Coast to Coast" on Wednesday to discuss President Biden's student loan debt handout as more Americans speak out, arguing if the president can "constitutionally" forgive a certain amount of college debt, "it'll be for a very narrow group of people."

SEN. KEVIN CRAMER: I don't really see, Neil, how it's a winning election issue because of the people that I talked to. The vast majority of them are very upset by the unfairness of this [student loan debt bailout]. Just yesterday, I was at a veterans' appreciation event….and a Native American veteran came up to me and said exactly this. He said, "You tell that president there's a Native American veteran in North Dakota who wants his money back. I want my GI Bill benefits even back." He said, "If you're going to do this, then what about me? I paid a price as well for my education."

I think he represents probably millions of other people and for various reasons, you know, in some cases they didn't, you know, they didn't accrue any debt. In some cases, they paid off their debt. In other cases, they had to make choices that led them a different direction, maybe to serve in the military, so they can go to college. And then you have people who accumulated debt, but they didn't do it through the federal system. And so they're not eligible. Which brings up your point about whether he can even do it constitutionally. And if he can, it'll be for a very narrow group of people that, you know, that he might have some authority over. 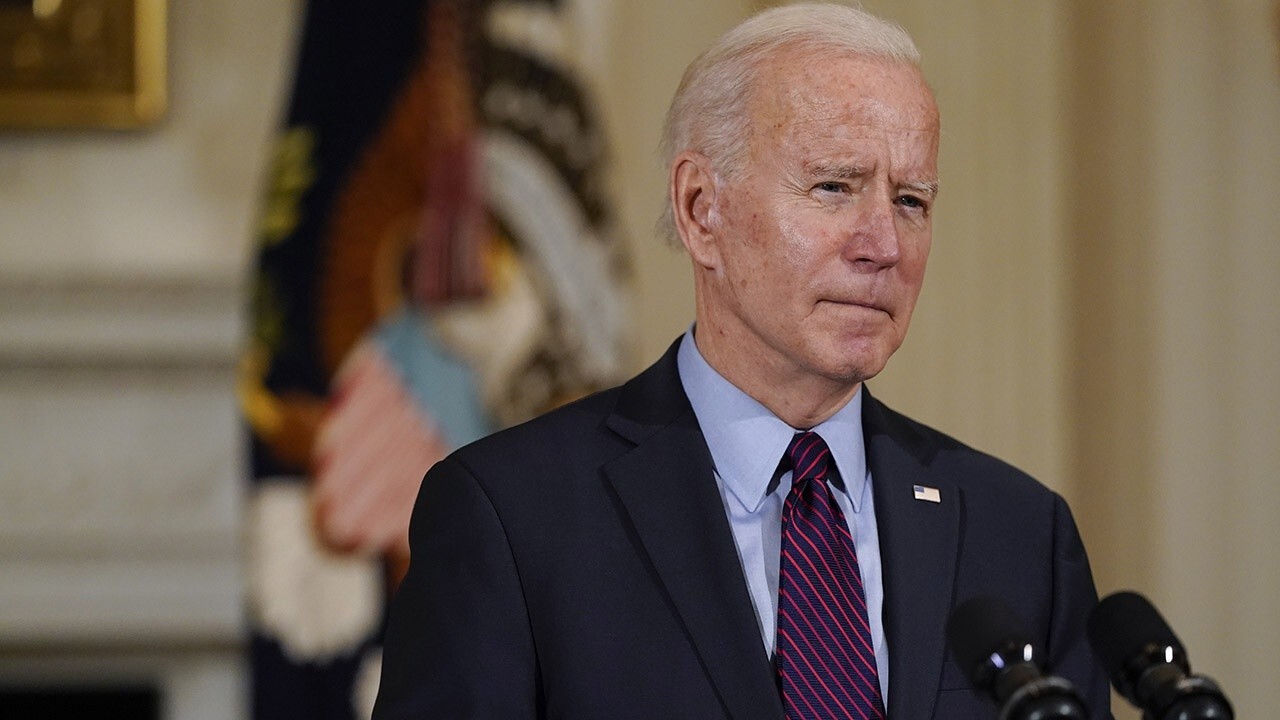