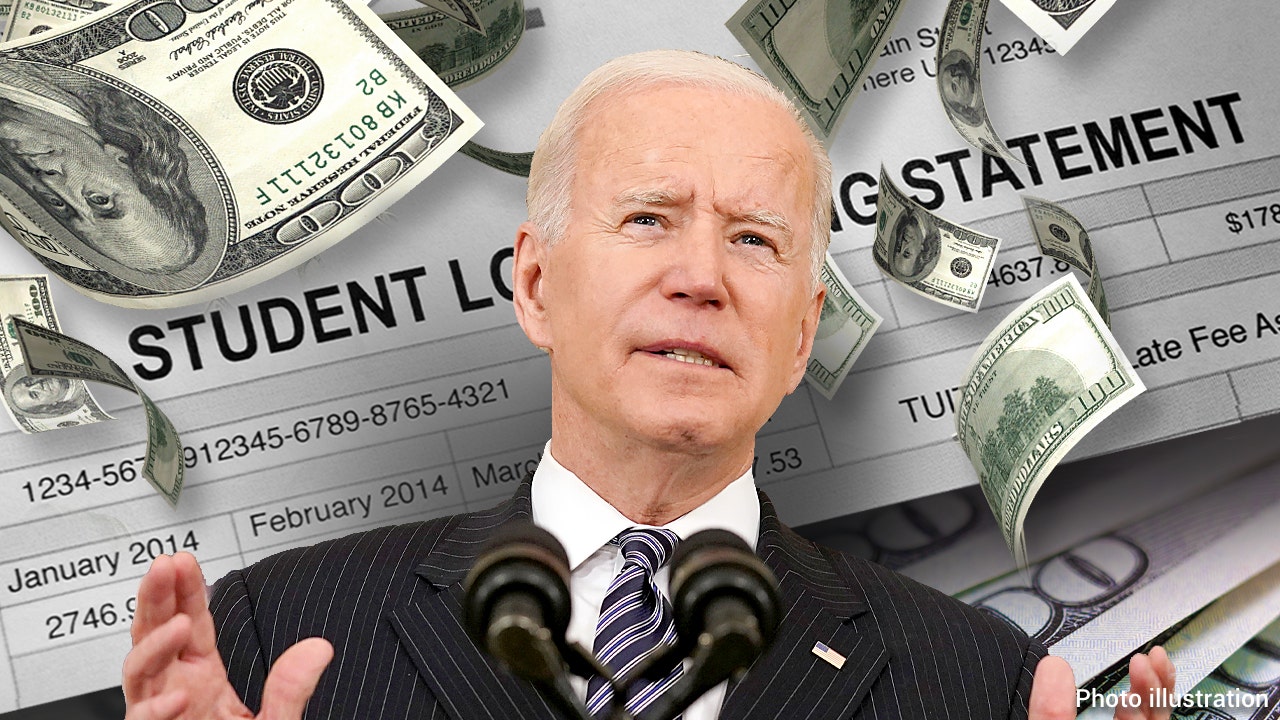 President Biden's latest extension of the student loan repayment pause could cost taxpayers another $40 billion, according to the nonpartisan Committee for a Responsible Federal Budget.

The Department of Education announced Tuesday that the pause would continue until either 60 days after the resolution of legal cases related to Biden's student loan cancelation plan, which has to date been blocked by courts, or until 60 days after June 30, 2023 – whichever occurs sooner. Prior to Tuesday's announcement, student loan repayments had been scheduled to resume in January 2023.

The Committee for a Responsible Federal Budget (CRFB) blasted the latest extension of the repayment pause as being "costly, inflationary, regressive, and economically unjustified."

An analysis by CRFB found that an extension through the end of August would cost an additional $40 billion, bringing the total cost of the repayment pause to $195 billion. 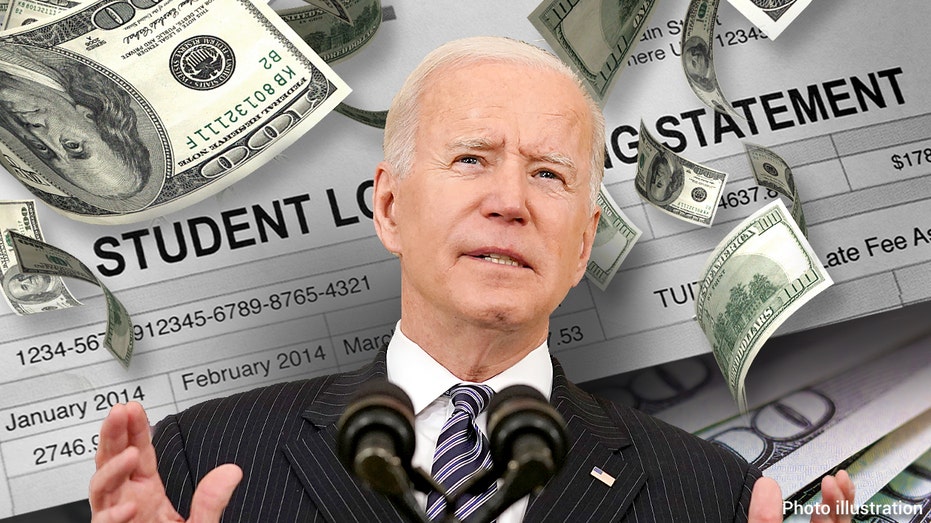 CRFB noted that because the pause costs over $5 billion per month, mostly due to lost interest collection, a potential future extension through the end of 2024 would bring the cumulative cost to $275 billion.

The budget watchdog also raised alarm about the potential impact on inflation, as it "estimated the pause could add up to 20 basis points to inflationary pressures, which could lead the Federal Reserve to further raise interest rates and increase the risk of a deeper recession."

The Biden administration's choice of June 30, 2023, as a possible date to start the countdown to the resumption of repayments is intended to give the Supreme Court time to rule on the legality of the president's student debt cancelation executive order during its current term, which may conclude on that date.

If upheld, Biden's plan would cancel up to $10,000 in student loan debt per borrower – or $20,000 for Pell Grant recipients – if the borrower's income was below $125,000 in either 2020 or 2021, or married couples who made less than $250,000 annually in those years. An estimated 8 million federal student loan borrowers would be eligible for the cancelation, although they may choose to opt out if they prefer. 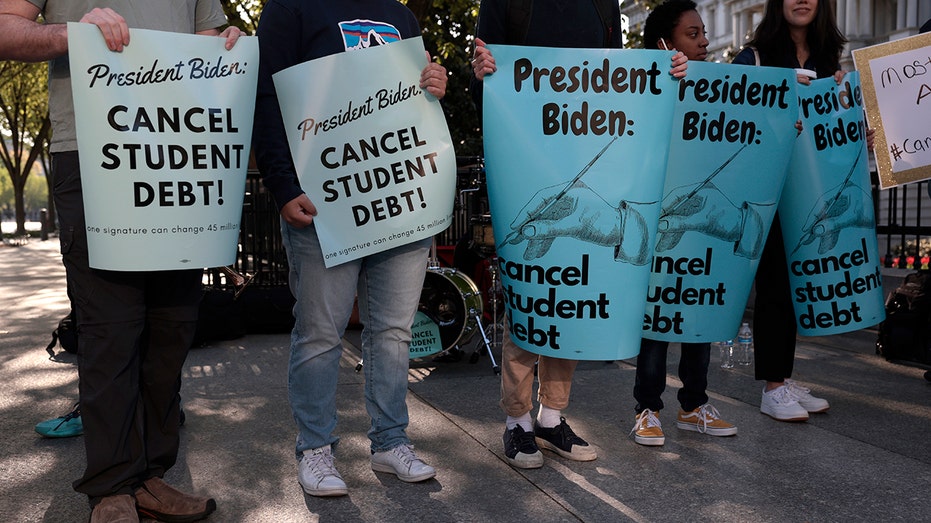 Education Secretary Miguel Cardona blamed Republicans for the courts blocking Biden's cancelation plan, saying in a statement, "We’re extending the payment pause because it would be deeply unfair to ask borrowers to pay a debt that they wouldn’t have to pay, were it not for the baseless lawsuits brought by Republican officials and special interests."

The pause on student loan repayments began during the Trump administration following the enactment of the bipartisan CARES Act on March 27, 2020, as the COVID-19 pandemic intensified and concerns grew about borrowers defaulting on their loans because of the decline in economic activity due to lockdown policies.

Trump extended the pause on two occasions in 2020, and Biden followed suit shortly after his inauguration, extending the pause until September 2021.

Biden then announced ahead of that deadline that he would extend the repayment pause "one final time" through the end of January 2022 – only to make subsequent extensions through early May, late August, and Dec. 31, 2022 – prior to the latest extension on Tuesday.