Bloomberg spent more than $1B on failed presidential campaign 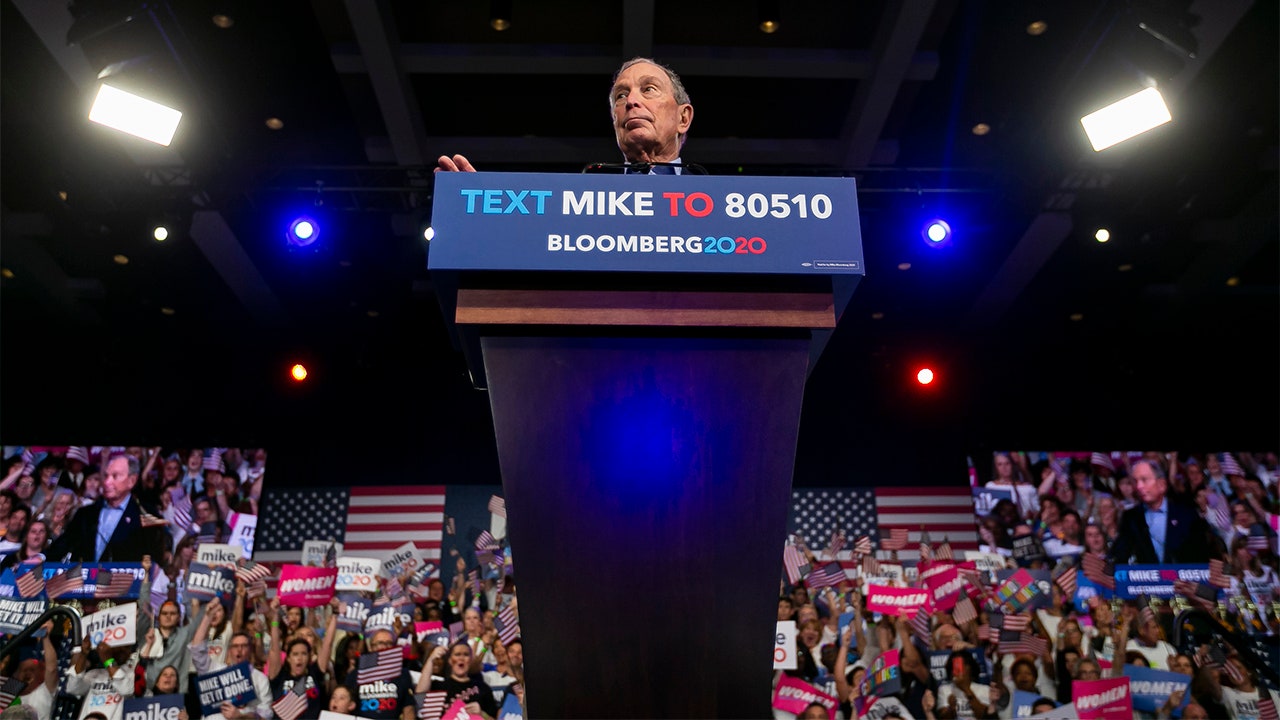 According to newly public Federal Exchange Commission filings, Bloomberg injected more than $1 billion into his now defunct campaign. Net contributions came out to about $1.05 billion, including tallies from the last few days of his run.

It had initially been reported that the former New York City mayor had spent around $500 million on advertisements for his campaign.

BLOOMBERG'S AD SPENDING MAY PROVIDE A CLUE TO HIS PRESIDENTIAL PLANS

The spending spree is unlikely to phase Bloomberg’s bank account, however. According to Forbes, his net worth as of Monday was $55.2 billion.

The billionaire businessman, who self-funded his entire campaign, entered the race in November. He announced on March 4 that he would withdraw after a poor Super Tuesday performance.

Bloomberg has since pledged to throw his full support behind the presumptive nominee, former Vice President Joe Biden.

However, Bloomberg scrapped plans to form a Super PAC to fund the Democratic nominee, instead opting to give just $18 million from his own campaign funds to the Democratic National Committee.

This story had been updated.