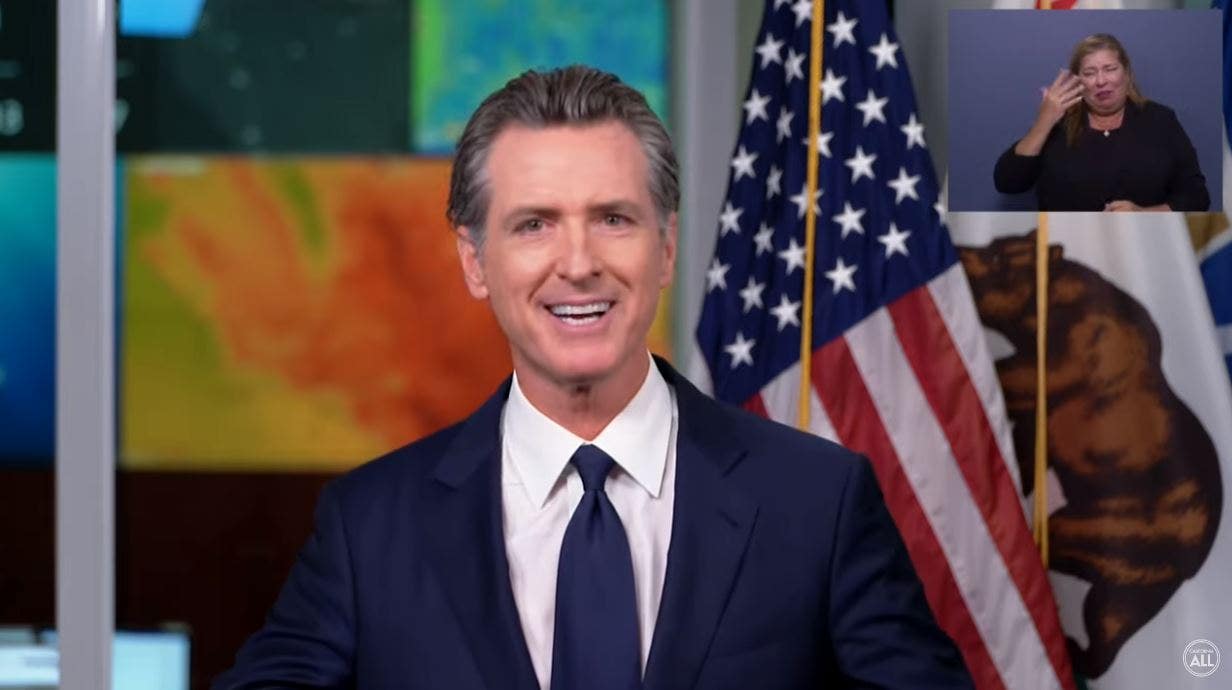 Western States Petroleum VP Kevin Slagle says America does not have the infrastructure in place to meet Democrats’ electric vehicle timeline on ‘Cavuto: Coast to Coast.’

California Gov. Gavin Newsom on Wednesday signed an executive order that will allow the state to ramp up electricity supply as its power grid braces for stress during a weeklong heatwave.

Speaking at a press conference Wednesday afternoon, Newsom said the executive order would grant California more flexibility "across the spectrum" in terms of procuring supply to prepare for the heatwave. 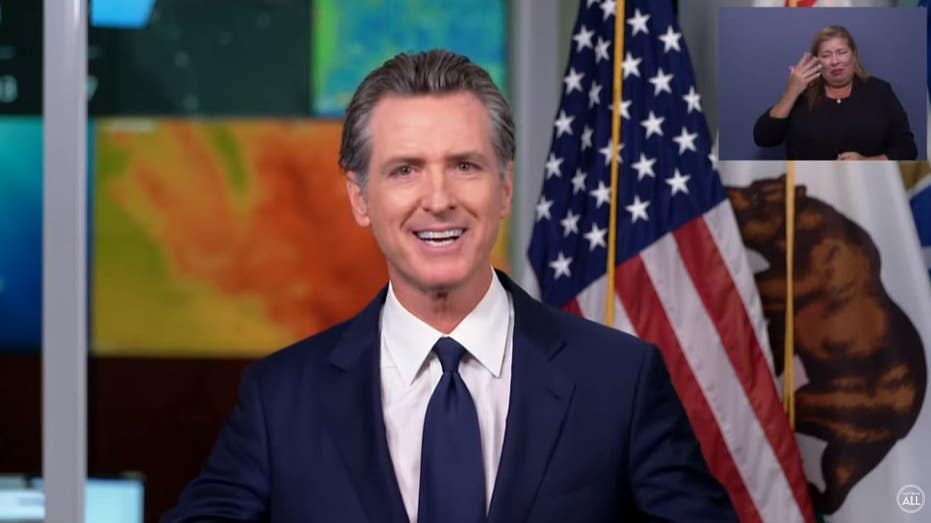 The California Independent System Operator has warned that stress on the energy grid could lead to blackouts and called for consumer conservation between 4 p.m. and 9 p.m.

"California and the West are expecting extreme heat that is likely to strain the grid with increased energy demands, especially over the holiday weekend," California ISO said in an advisory on Tuesday, noting that temperatures would intensify over the weekend and into early next week.

California ISO said in issuing the "Flex Alert" that high temperatures were pushing up energy demand, primarily from air conditioning use, and tightening available power supplies.

The peak load for electricity demand in California is projected to exceed 48,000 megawatts on Monday, the highest of the year, the grid operator said. 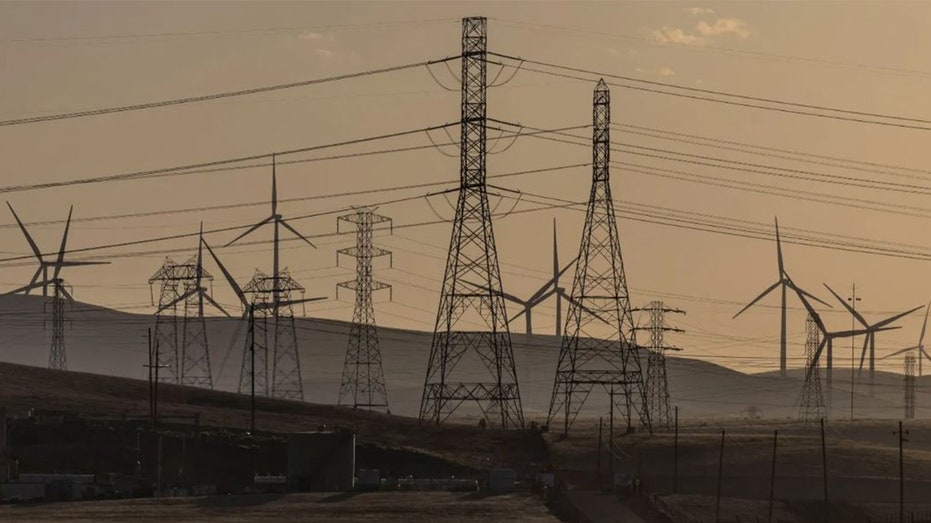 A view of windmills and power lines in Tracy, California, as the state’s grid operator urged residents to ratchet down electricity use during an extreme heat wave. (Reuters/Carlos Barria / Reuters Photos / Reuters Photos)

Forecasters, meanwhile, warned of triple-digit temperatures with little overnight relief, as well as an elevated risk of wildfires in much of the West.

California ISO’s message and Newsom’s subsequent executive order come after California lawmakers last week moved to require all new vehicles in the state to run on electricity by 2035.

The governor first directed regulators to consider such a policy in 2020. If the goal is reached, California would cut emissions from cars in half by 2040.

Californians can keep driving and buying gas-powered vehicles after 2035, but no new models will be sold in the state thereafter. It remains unclear if the already vulnerable electric grid can handle this shift.

FOX Business’ Julia Musto and The Associated Press contributed to this report.