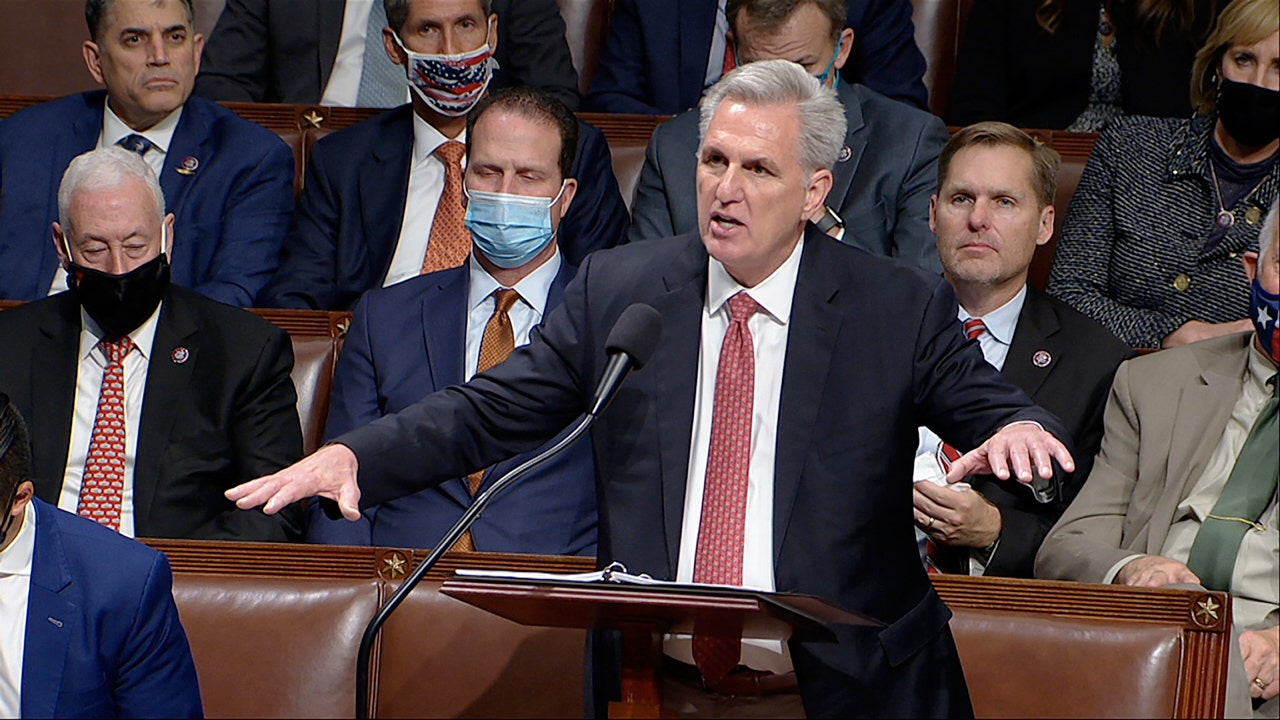 Corporate lobbyists are struggling to establish relationships with the incoming Republican leadership in the House of Representatives as GOP lawmakers campaign against "woke capitalism."

Likely House Speaker Kevin McCarthy has refused to meet with representatives from the U.S. Chamber of Commerce, which has historically worked closely with the GOP, Fortune reported Monday. Republicans have become critical of big business as corporations increasingly push social issues like transgenderism and diversity quotas.

McCarthy is now pressuring the Chamber of Commerce to shake up its leadership, according to Bloomberg.

The latest group of Republicans elected to the House in November have proven to be among the most hostile to corporate interests. GOP candidates have increasingly relied on social issues to win elections following huge success on the topics from Florida Gov. Ron DeSantis and Virginia Gov. Glenn Youngkin, among others.

BIDEN WOULDN'T BE SUPPORTED BY HALF OF DEMOCRATS IN CONGRESS AS 2024 NOMINEE: REPORT 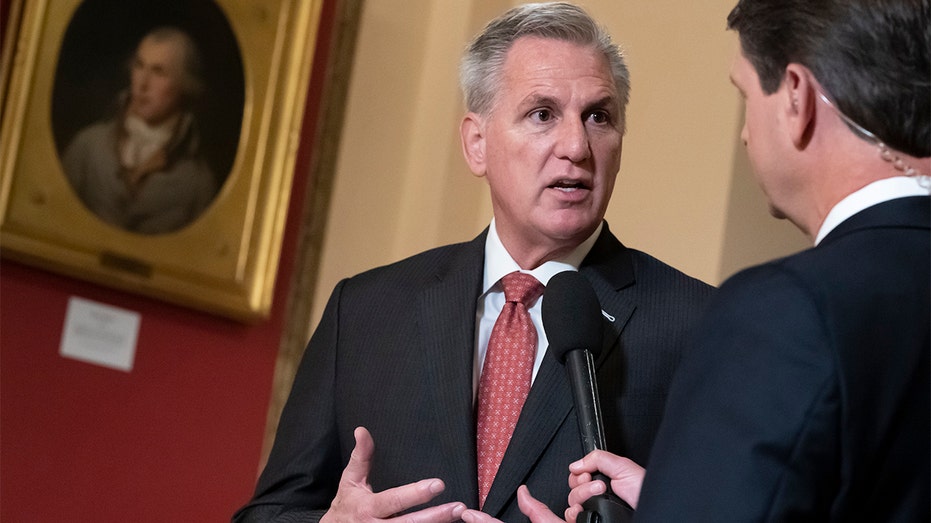 DeSantis' feud with Disney over education policy earlier this year was among the most major breaks between the GOP and big business. Disney publicly opposed the governor's efforts to ban the discussion of sexual and gender identity for students under 3rd grade.

The governor went toe-to-toe with the company, however, eventually rescinding Disney's preferential tax treatment in Florida. 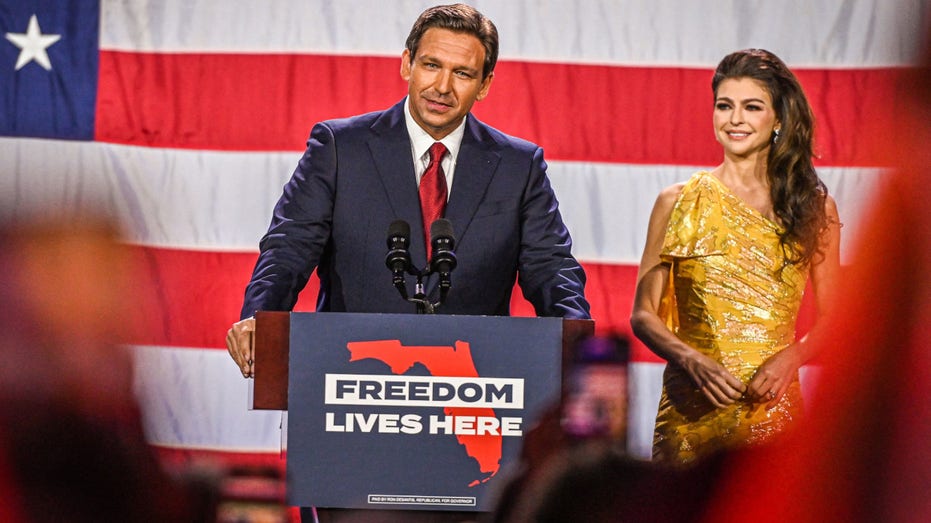 Tech companies have also contributed to the GOP's break with big business as Republicans continue to accuse social media platforms of anti-conservative bias. The party is likely to use its newfound majority to scrutinize executives from Facebook, TikTok, and the newly-shaken Twitter. 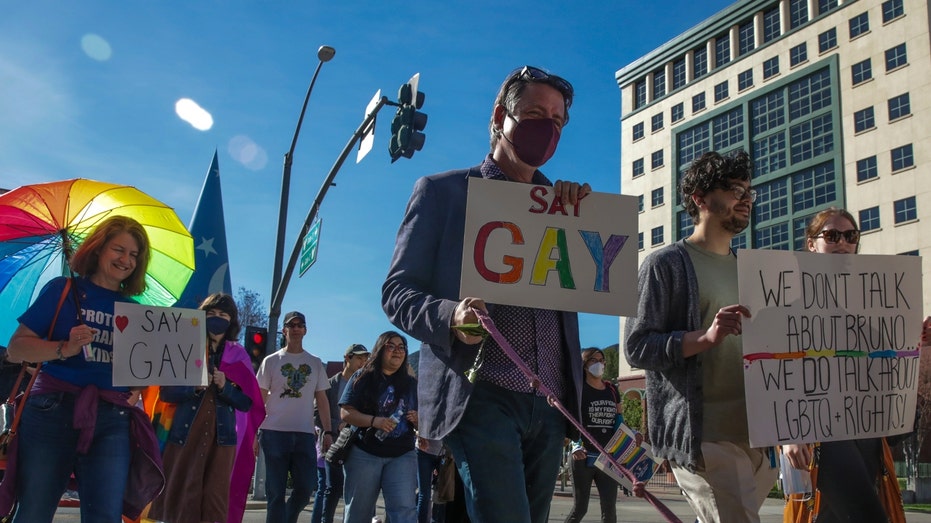 The new batch of House Republicans will take over the chamber on January 3, and McCarthy is widely expected to win his campaign to become speaker.