Corporations are going woke, but a backlash is underway

Ever noticed how often businesses are uber-villains in popular films and television? Gordon Gekkos and cartoon corporate bad guys are common tropes of cinema. These caricatures are, for the most part, unfair and inaccurate. Sure, there have been Enrons and industry scandals such as the one that recently shook Wells Fargo. Yet, in advanced countries that enjoy economic freedom and stable institutions, most businesses most of the time benefit society and generate widespread health and prosperity.

Businesses, acting ethically and in good faith, follow rules, treat others with respect, and enable cooperation and trust among diverse individuals. They provide value by producing goods and services that make our lives easier and better.

Why, then, are businesses adopting woke policies and contributing to social justice movements? Do their leaders believe they can purchase absolution for their hard-earned profits or boost their brand with progressive politics? If wokeness is antithetical to good and honest business, why would corporations "go woke"?

The call for businesses to be more socially responsible, or woke, presumes that they are, presently, socially irresponsible. The irony is that, once honest businesses pursue wokeism, they become irresponsible and begin to act, in many cases, unethically. They then resemble the unflattering depictions of sinister corporations with leadership that merely performs virtue, care, or concern to accrue power and wealth, manipulate politicians and government officials, and sway public opinion. 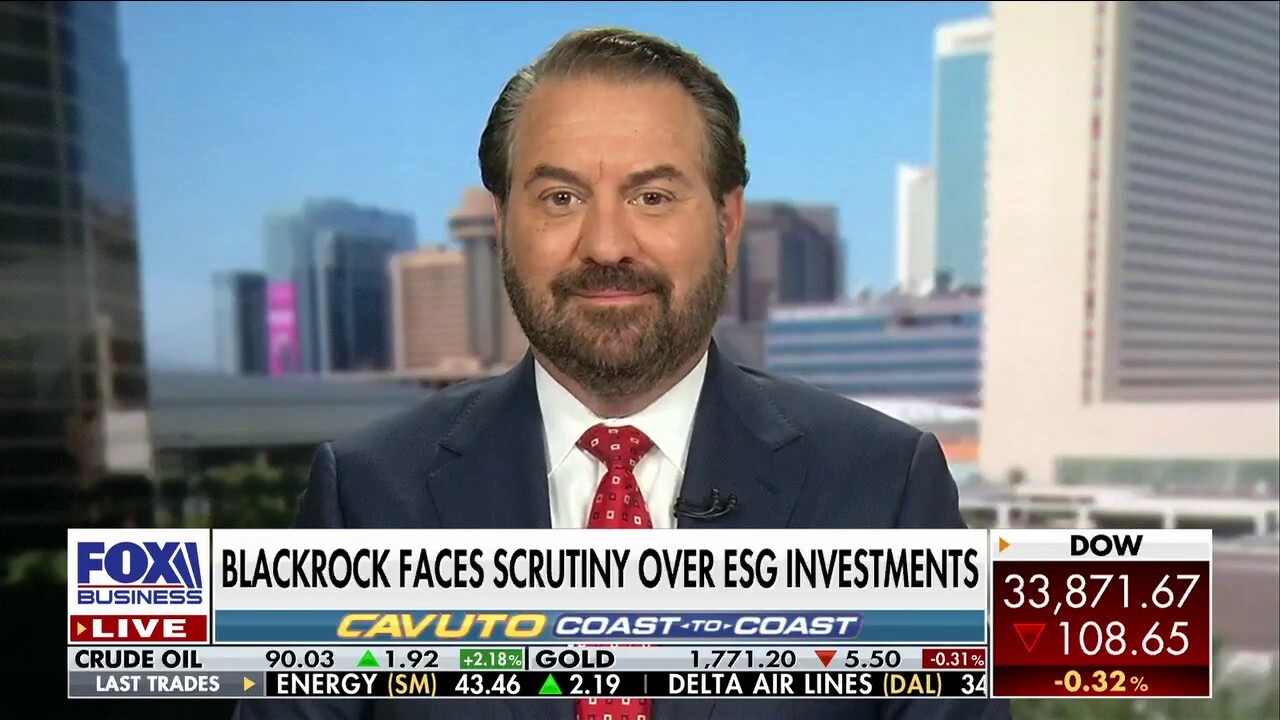 Arizona Attorney General Mark Brnovich argues one of the world’s largest investment firms is potentially putting its ‘leftist’ policies over investors’ interests and returns on ‘Cavuto: Coast to Coast.’

Corporations often pursue woke agendas, from diversity, equity, and inclusion (DEI) to environmental, social, and corporate governance (ESG), to avoid scrutiny of their practices that are, in fact, harmful to minorities or the environment. They lobby for government regulations in these areas to minimize competition and solidify their position through government privileges.

If a private business wishes to alienate consumers by pursuing wokeness or social justice initiatives that aren’t consistent with the principles and convictions of most Americans, it has that right and can take that risk. But seeking to impose wokeism through government affects everyone in society.

Wokeness as an ideology is necessarily bound up with the growth of government and the dismantling of norms and institutions grounded in historically liberal principles like equality under the law, due process, and free speech. Woke companies attach themselves to government agencies and programs, exacerbating rather than abating social unrest and division. Woke corporations engender surveillance culture and prosecutorial attitudes among their employees, who, rather than collaborating as a team, divide and define themselves by their race or gender, not their character or excellence.

Wokeness is fundamentally illiberal, consolidating power through corporate-government partnerships, concentrating power in the hands of an elite few, and weaponizing the resultant quasi-public apparatus against private individuals holding views that are inconsistent with various social justice initiatives. As the new woke corporate giants amass power through government backing, they broaden the parameters of wokeness to indict a wider array of people and activity as racist, sexist, homophobic, transphobic, and so forth. 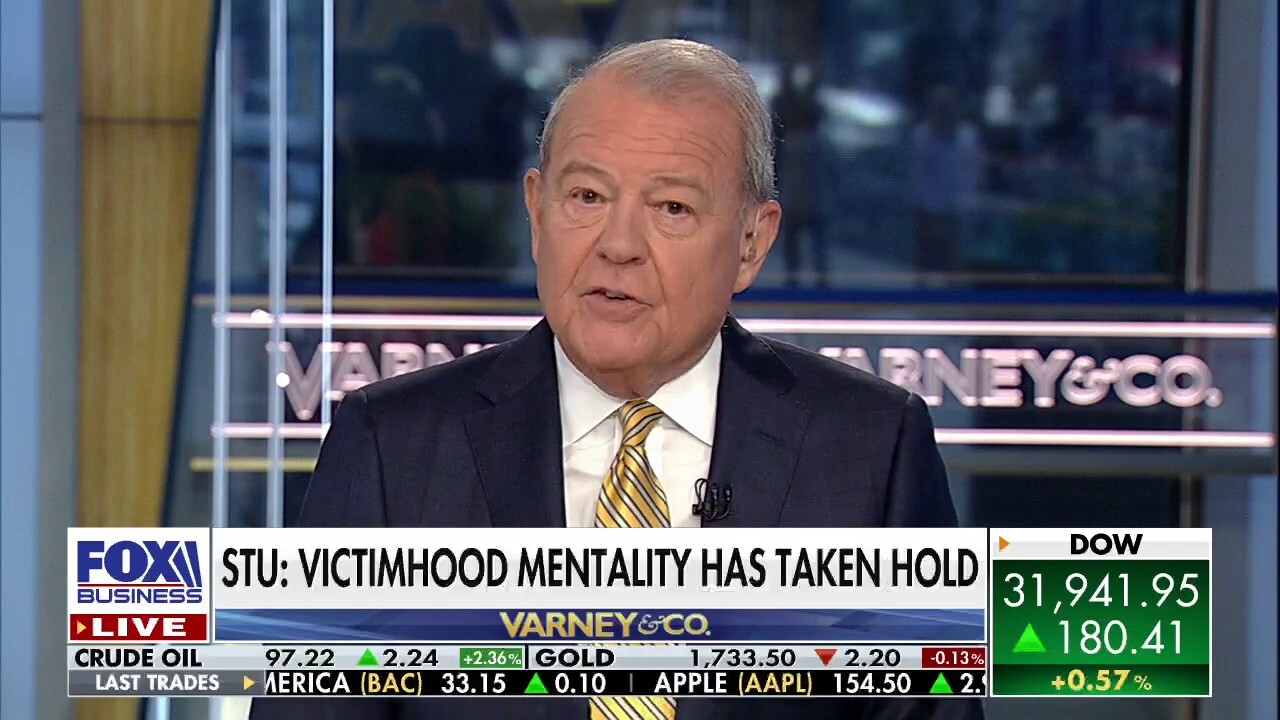 FOX Business host Stuart Varney argues the first instinct of Democrat activists is to side with the bad guys and humiliate the police.
WARNING: GRAPHIC CONTENT

Anyone who doubts that corporate wokeness is bound up with government can look to the case of BlackRock, the world’s largest asset management company that invests, among other things, government pension and retirement funds. BlackRock has become a gateway to government positions in Washington, D.C., especially in the Biden Administration. Work for BlackRock, and you might just land an influential appointment in the federal government where you can oversee a vast bureaucracy with massive regulative authority.

BlackRock CEO Larry Fink, a notorious supporter of Democrat politics, seems more committed to leftist causes than to his shareholders or the beneficiaries of the pension money that his company invests. Nineteen state attorneys general have warned him that BlackRock may be mismanaging state pensions by adopting costly ESG requirements and standards that reduce shareholder returns on investment, forcing companies into unnecessary regulatory compliance schemes (thereby reducing profits and lowering stock prices), and coercing companies into supporting ideological agendas that their shareholders, management, employees, and consumers oppose.

The wokeness of asset management companies and proxy advisors raises ethical issues ranging from conflicts of interest to breaches of fiduciary responsibility. Shareholders and beneficiaries of stocks or pension funds should have more control over their valued assets. Are you a public-school teacher? Did you take a job in "public service" because you wanted to help your state or community? Whether you like it or not, BlackRock or other money managers and proxy advisory firms could be mismanaging or speculating with your much-deserved retirement.

Even if you’re not a government employee, you’re likely to invest your earnings and retirement savings in interest-bearing index funds. In so doing, you may be supporting political causes unawares. 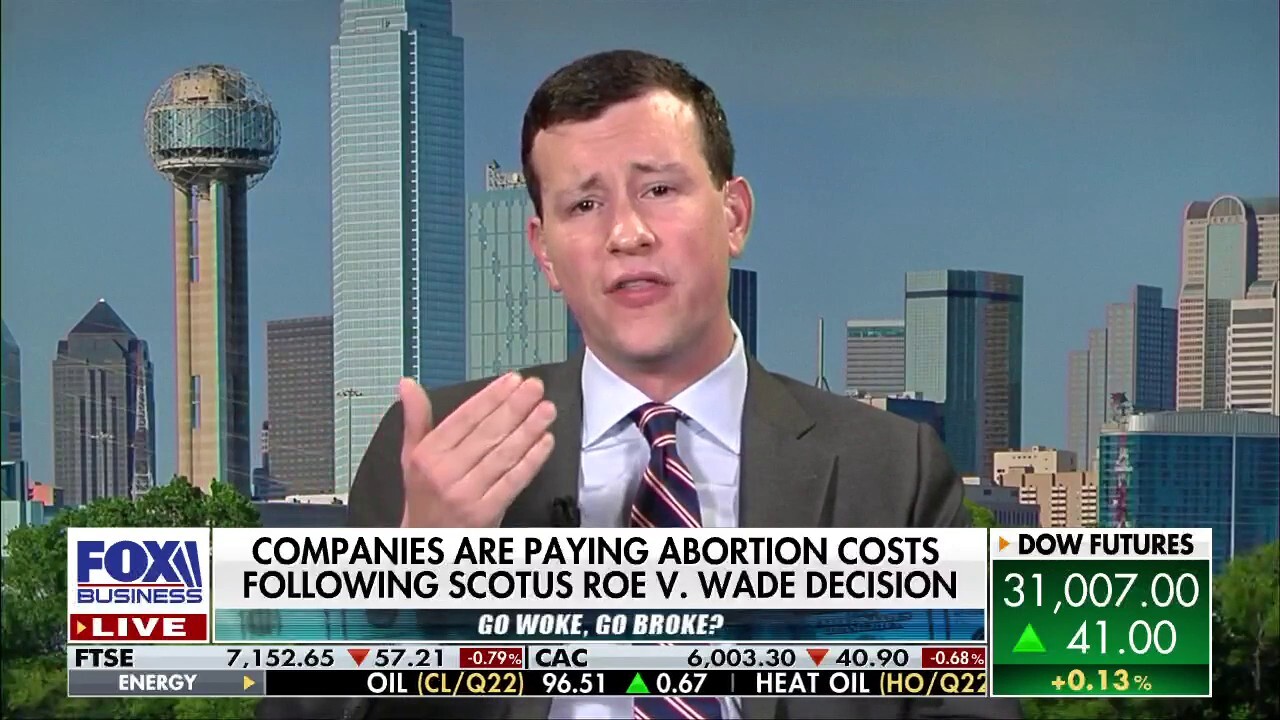 Corporate America wants to turn you into a replaceable cog: Business analyst on woke global companies

The Manuel H. Johnson Center for Political Economy at Troy University has launched a Free Enterprise Scholars program for undergraduates to study how wokeism affects businesses. We want students to read about wokeness and its damaging role in corporate America. We present an alternative narrative to the one students learn from the legacy media, most universities and big corporations, and Big Tech.

America once thrived on commerce and industry and celebrated ethical and honest business as a vehicle to success and prosperity—to life, liberty, and the pursuit of happiness. That message is for anyone, and everyone is better off when it is pursued.

Allen Mendenhall is associate dean and Grady Rosier Professor in the Sorrell College of Business at Troy University, where he directs the Manuel H. Johnson Center for Political Economy. Visit his website at AllenMendenhall.com.