Democrats deserve to be thrown out of office for Biden’s ‘unconstitutional’ student loan handout: Jim Jordan 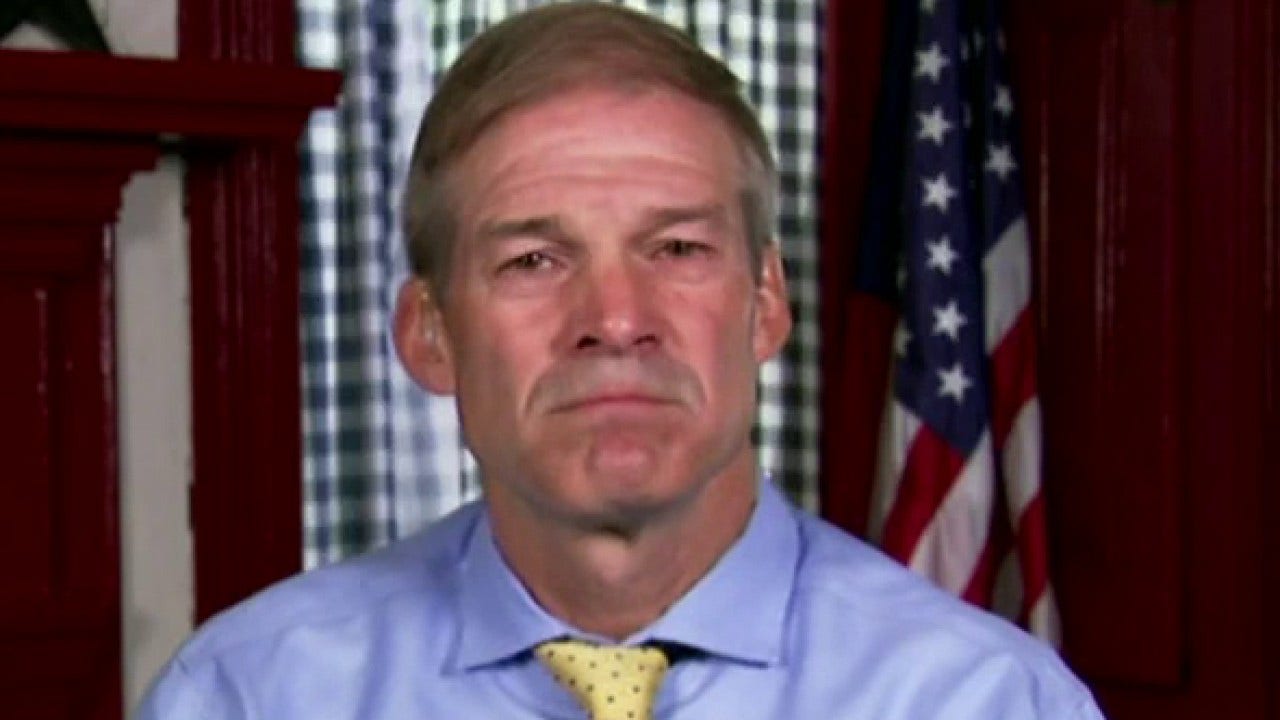 House Judiciary Committee member Jim Jordan said everything Democrats have done under Joe Biden has been a ‘disaster’ on ‘Varney & Co.’

JIM JORDAN: I think we’re going to win [midterm elections] but we’ve got to campaign hard and talk to the American people about what’s at stake in this election, and frankly we’ve got to remind them how bad Joe Biden has been with Democrats in control of the Congress because they haven’t done one thing right. I always point out, remember, we went from a secure border to no border. We went from safe streets to record levels of crime. We went from $2 gas to $5 gas, and we went from stable prices to a 41-year-high inflation rate, and I haven’t even gotten into the debacle that was the exit from Afghanistan. Not to mention, what they’re doing to Americans' First Amendment liberties, Second Amendment liberties, and Fourth Amendment due process rights.

The attack on freedom has been unbelievable as well so when you look at all that I think the American people say, "look we want to get rid of these guys and put Republicans in charge," and if we win it’s incumbent upon us to do what we told the American people we were going to do and fight for the things that really matter. I think the country gets that. Again, I think Americans are smart. I think they got common sense, they know that this student loan thing is unfair. They know it’s unconstitutional, and they know the Democrats deserve to be thrown out of office because everything they have done has been a disaster. 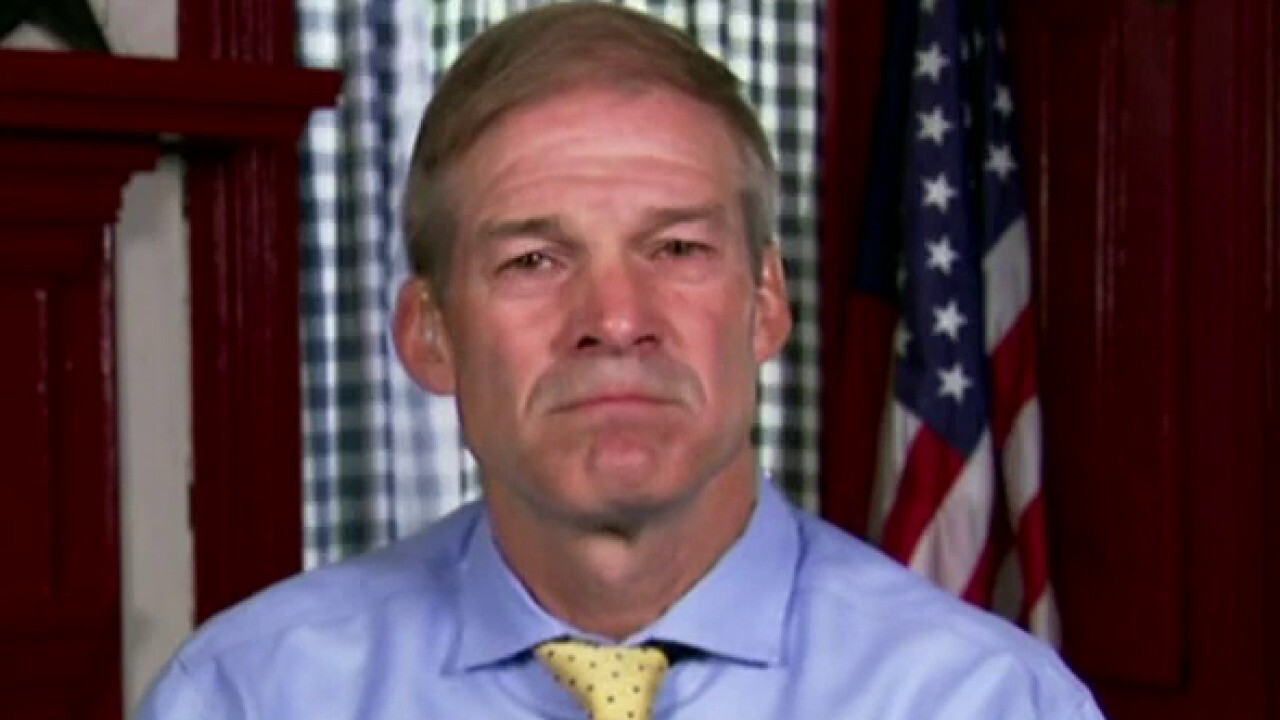