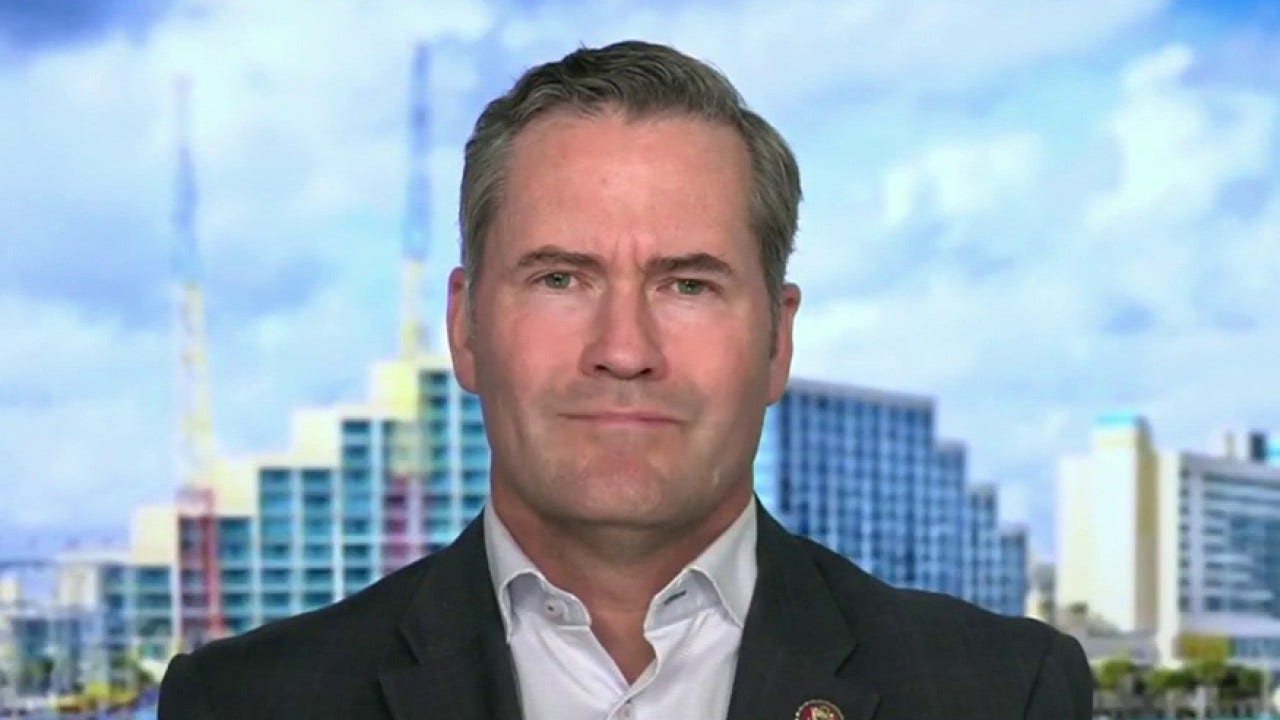 Rep. Michael Waltz, R-Fla., accused NATO nations, specifically Germany, of backtracking on their promise to send military aid to Ukraine, telling "Cavuto: Coast to Coast," Monday, that the Europeans need to "step up" and deliver the supplies they promised.

RUSSIA'S INVASION OF UKRAINE COULD BE STOPPED WITH A ‘REAL EMBARGO’ OF OIL: FORMER PUTIN ECONOMIC ADVISER

So the Europeans need to step up. It’s easy for them to talk tough now in the middle of a heat wave, but this winter when Russia starts tapping the brakes on gas flowing into Europe, Zelenskyy, and I share the concern, is very afraid of even further European backtracking. 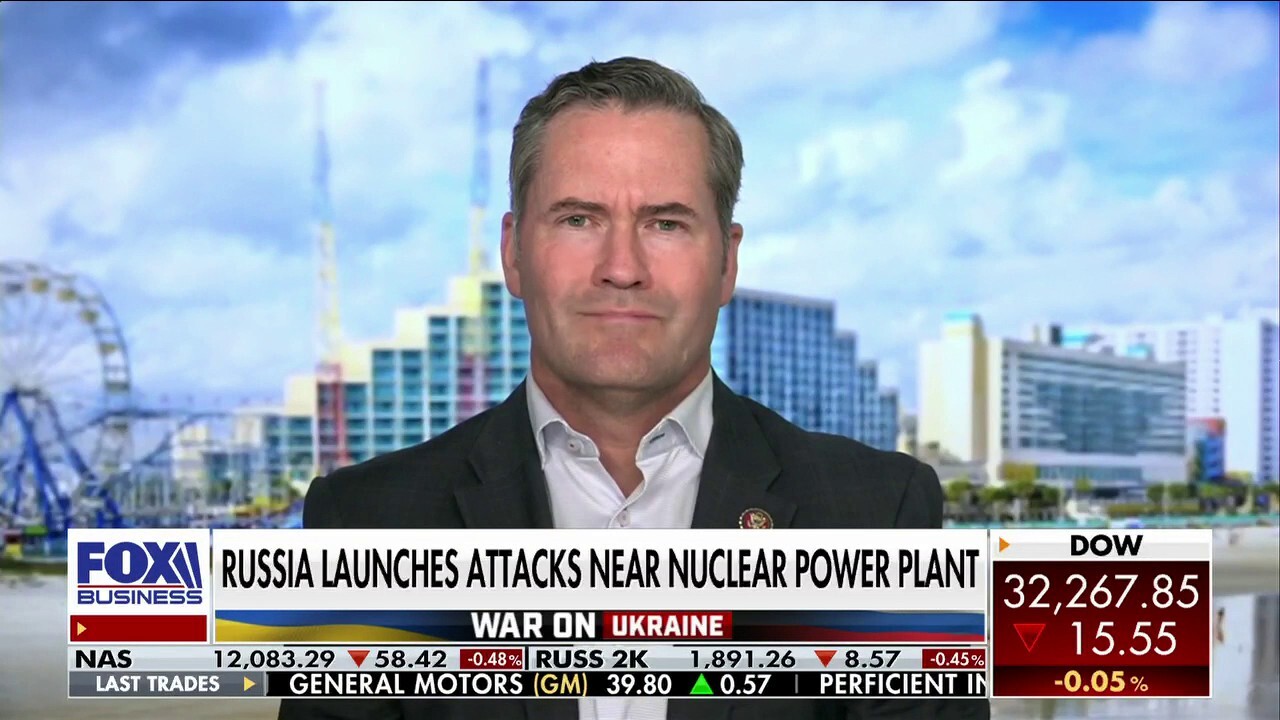