Experts blame green energy policies for Europe’s full-scale energy crisis: ‘A warning to the US’ 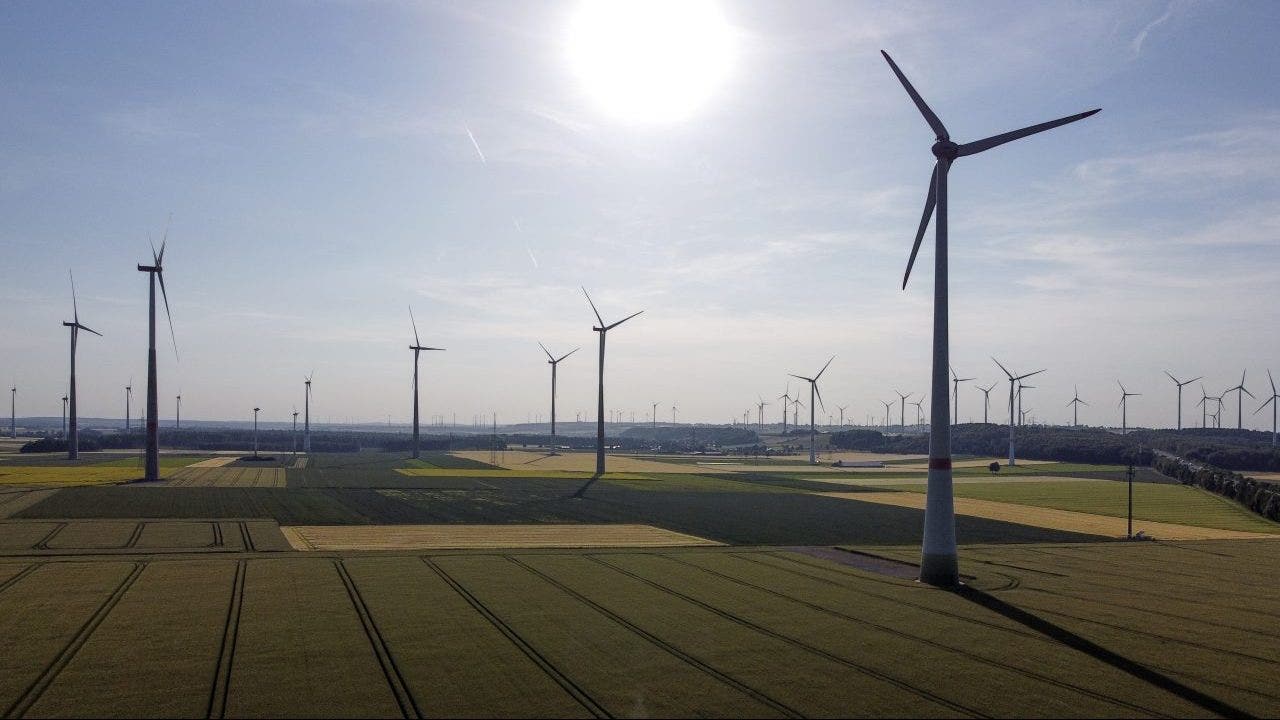 Green energy policies in Europe designed to rapidly shift the continent away from fossil fuel dependence have contributed to soaring power prices in the region.

The European benchmark index measuring future electricity prices increased to a record $993 per megawatt hour (MWh) on Monday, days after prices in France and Germany surged 25%, according to European Energy Exchange data compiled by Bloomberg. By comparison, the average price of electricity in the U.S. hit $129 per MWh in June, federal data showed.

The energy crisis has forced consumers to cut back on power consumption, industrial production declines and energy rationing across the continent. The European Union Council (EU) scheduled an emergency meeting of EU energy ministers slated for next week in response to the market conditions. 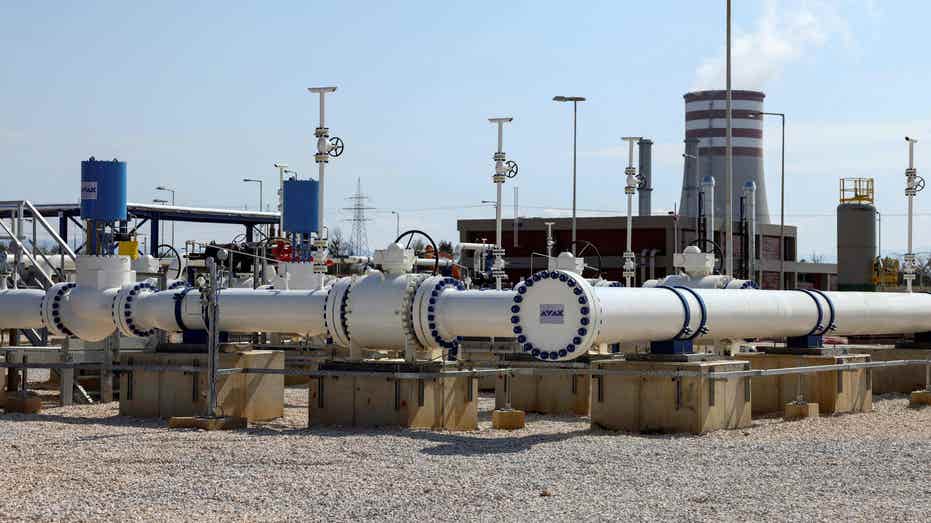 Von der Leyen blamed the record price increases on Russia's invasion of Ukraine, which has upended global energy markets, but added that the crisis was evidence the bloc needed to transition further to green energy. Russia has throttled natural gas supplies to Europe in response to the EU's sanction packages introduced following the February invasion.

However, electricity prices in Europe hit all-time highs months before the invasion.

A Reuters analysis published in December concluded that lower-than-expected wind power generation was a major factor sending prices higher and forcing suppliers to turn back to coal and natural gas. Russia was the largest provider of Europe's natural gas and coal imports at the time of the invasion. 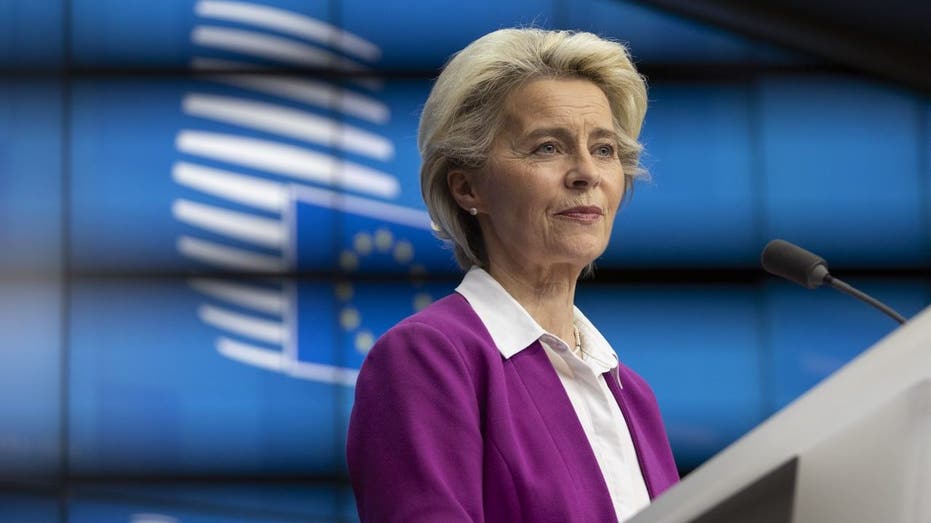 "The word that comes to mind is nihilism," Michael Shellenberger, an energy expert and founder of the group Environmental Progress, told FOX Business in an interview.

"You have people that are openly demanding to do more of the same things that actually made the crisis possible," he continued. "That's what you're seeing. They're saying, 'let's go do more unreliable energy.' It's a sign of a disturbed person that keeps engaging in irrational activities that are obviously self-destructive, and that we're seeing that behavior at a mass level."

Shellenberger added that Europe should be "a warning to the U.S. that we should not go down their path."

UKRAINE CRISIS: US MUST LEAD AGAIN ON ENERGY BEFORE IT IS TOO LATE

Over the last several years, EU policymakers have aggressively pushed for the retirement of traditional fossil fuel power plants and a large expansion of green energy alternatives including wind and solar. The EU announced its so-called European Green Deal last year outlining plans for the continent to massively reduce carbon emissions by investing more in renewables and limiting gas-powered vehicle purchases.

In Germany, the EU's largest economy, wind power alone accounted for the largest share of electricity production between 2019 and 2021. 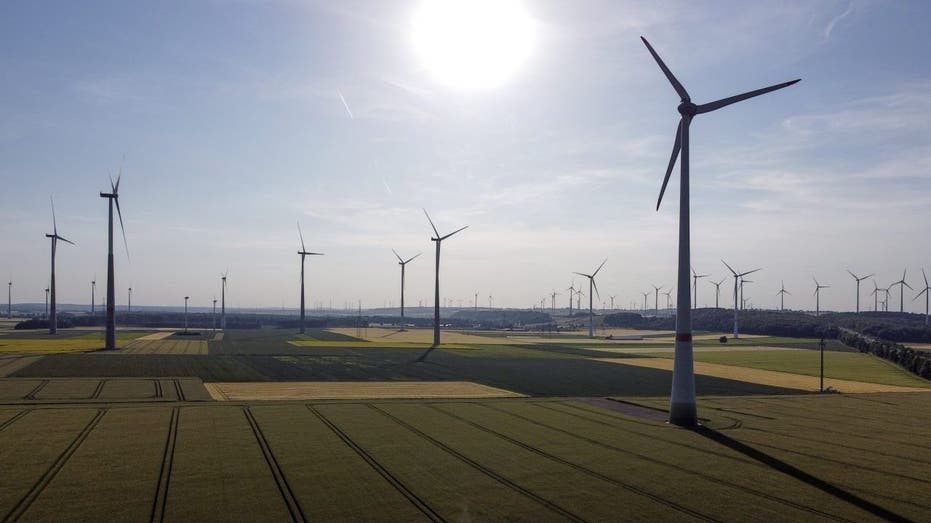 However, due to its intermittent nature, heavy reliance on wind power has left the nation vulnerable when the wind produces less output than expected.

"There's been under-investment in fossil fuels in Europe," Fabian Rønningen, a senior power markets analyst at the Norwegian research firm Rystad Energy, told FOX Business in an interview. "There has been all these closures of coal power plants."

"If you have a system with a lot of solar and wind, you need some backup in the system," he continued. "Until we find a better technical solution than natural gas, you need something to back it up and that is the role of coal and gas and also nuclear in Europe at the moment."

Wind turbines produce anywhere between 25-50% of their listed capacity, according to the Energy Information Administration. Solar panels produce 10-35% of their capacity.

Russia’s invasion of Ukraine has upended energy markets. However, price instability existed in Europe prior to the invasion.  (AP / AP Images)

Depending on Russia's actions, the winter, when natural gas demand peaks, could be even more painful for Europeans, according to an analysis from research firm Wood Mackenzie published Thursday. High prices are expected to lower natural gas demand and, if Russia continues to halt flows via the key Nord Stream 1 pipeline, total EU gas inventories could fall to just 26% by the end of the winter.

"In addition to uncertainty over gas supply from Russia, power market tightness — due to low nuclear, hydro and wind output — and the risk of electricity disruption are putting additional stress to gas prices futures this winter," Penny Leake, a European gas analyst at Wood Mackenzie, said in a statement shared with FOX Business.

Rønningen said he does not expect large-scale power rationing or uncontrolled blackouts during the winter but said costs will remain high for consumers.

"Looking to the winter, I think one thing that is quite clear is it's going to be very expensive," he said.