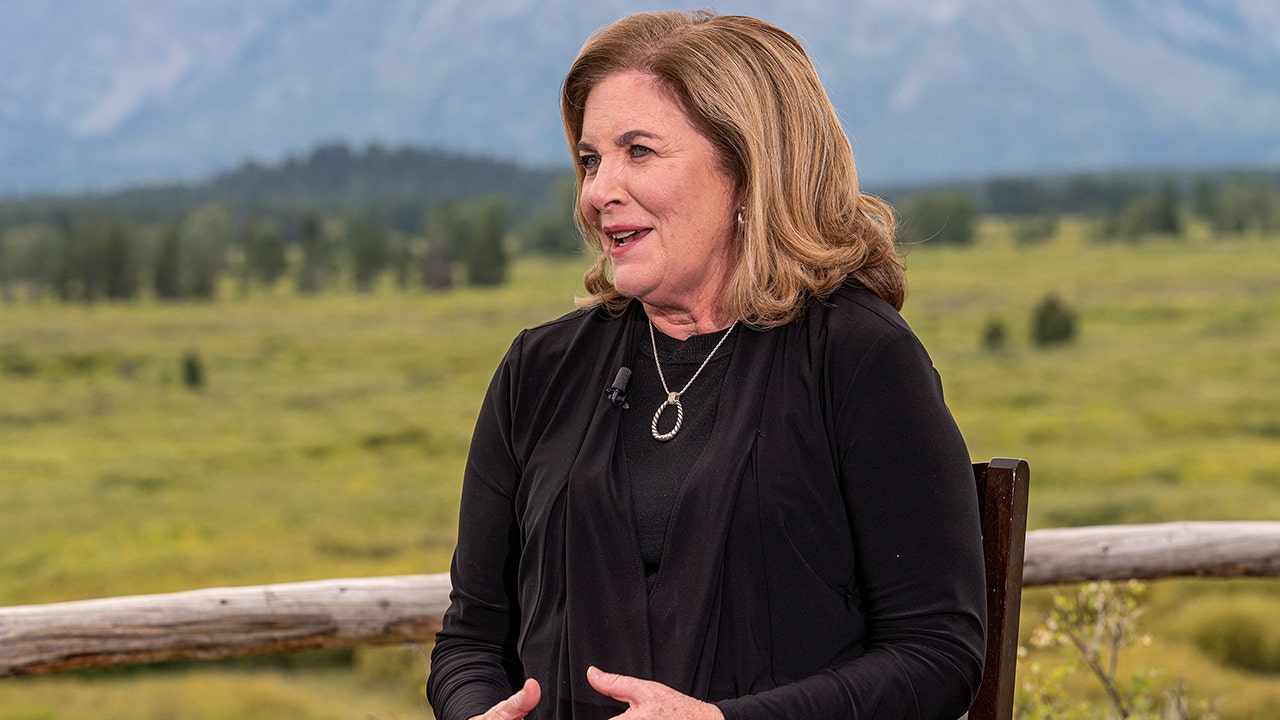 FOX Business’ Edward Lawrence speaks with Federal Reserve Bank of Kansas City President Esther George from Jackson Hole, Wyoming, about the economic outlook for the remainder of the year.

As the Federal Reserve’s annual Jackson Hole symposium kicks off in Wyoming Thursday, Kansas City Fed bank president Esther George sat down with FOX Business’ Edward Lawrence to say she sees rate hikes through the end of the year.

"We have to see the federal funds rate reach a point where inflation begins to meaningfully decelerate because we can't really know what is the point at which a resting point will be," George said in an interview that aired on "Mornings with Maria."

On Friday, Fed Chair Jerome Powell will deliver a speech that could signal how high or how fast the central bank may raise interest rates in the coming months. Powell's remarks will be scrutinized by Wall Street traders and economists, and could potentially cause sharp swings in financial markets.

Before Friday’s big announcement, George, along with Powell and the Fed Board, are set to convene and make the actual policy rate decision.

"I haven't decided, 50 or 75. And for me, this hasn't been the most important question in terms of thinking about, really, the path," George explained. "The path is what I think is going to be important for the public to understand that we are in [sic] a process of tightening policy to bring inflation down, to get these imbalances that we see in the economy today in a better place." 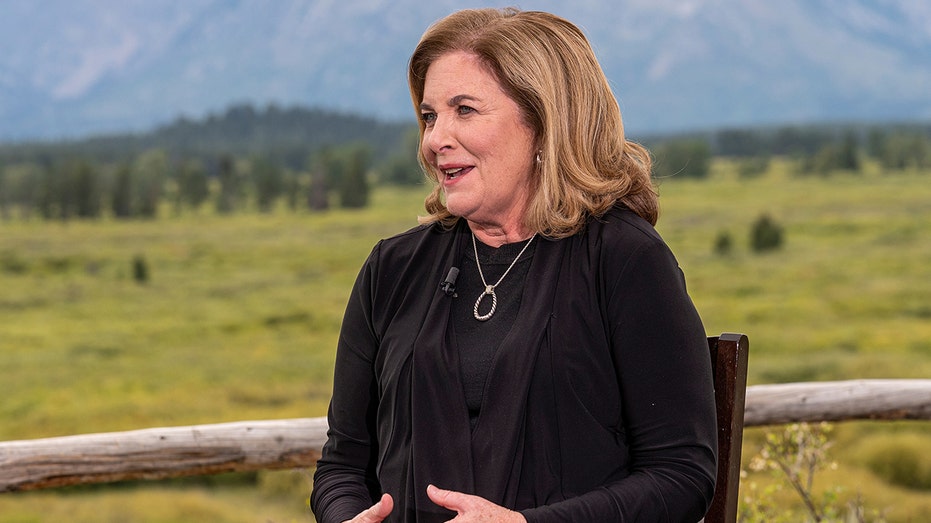 George noted that "tremendous" governmental fiscal support, aggressive Fed policy and supply chain issues coupled with a spike in consumer demand have led to the current state of the economy.

"That's the imbalance that I'm focused on, is to say: When do you begin to see that demand cooling? Because, of course, we can't fix the supply chain issues, but we can affect demand," the Kansas City Fed president pointed out. "And that's really where I think we have to be focused right now, is bringing that in line." 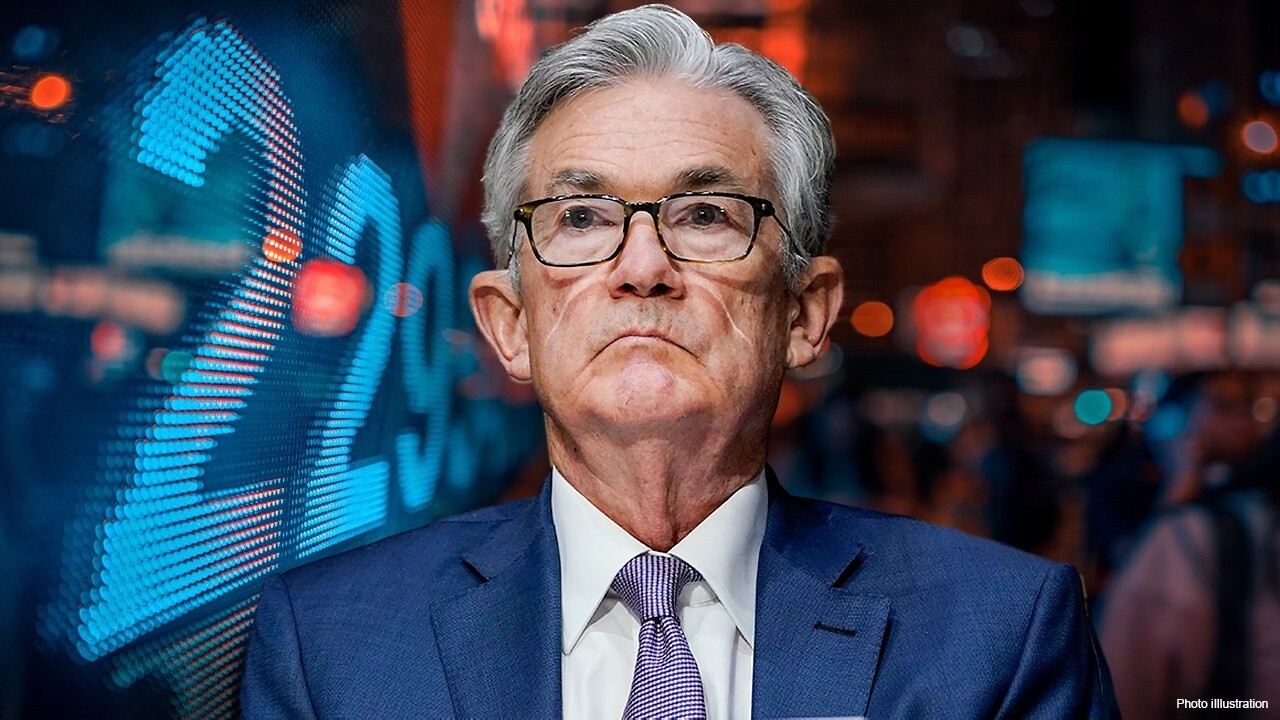 It’s all about what the Fed does in 2023: Wells Fargo global strategist

Wells Fargo Investment Institute senior global market strategist Scott Wren forecasts how high the Fed raise rates this year and if U.S. stocks are the best place for investors to be on ‘Varney & Co.’

George admitted that government spending is one element working against the Fed’s goal of bringing inflation down, and that the economy hasn’t seen peak inflation yet.

"Fiscal spending is going to be a component of how we think about the broader economy," George said. "Again, there are many factors out there that we see today that are driving the imbalance that we see in the economy."