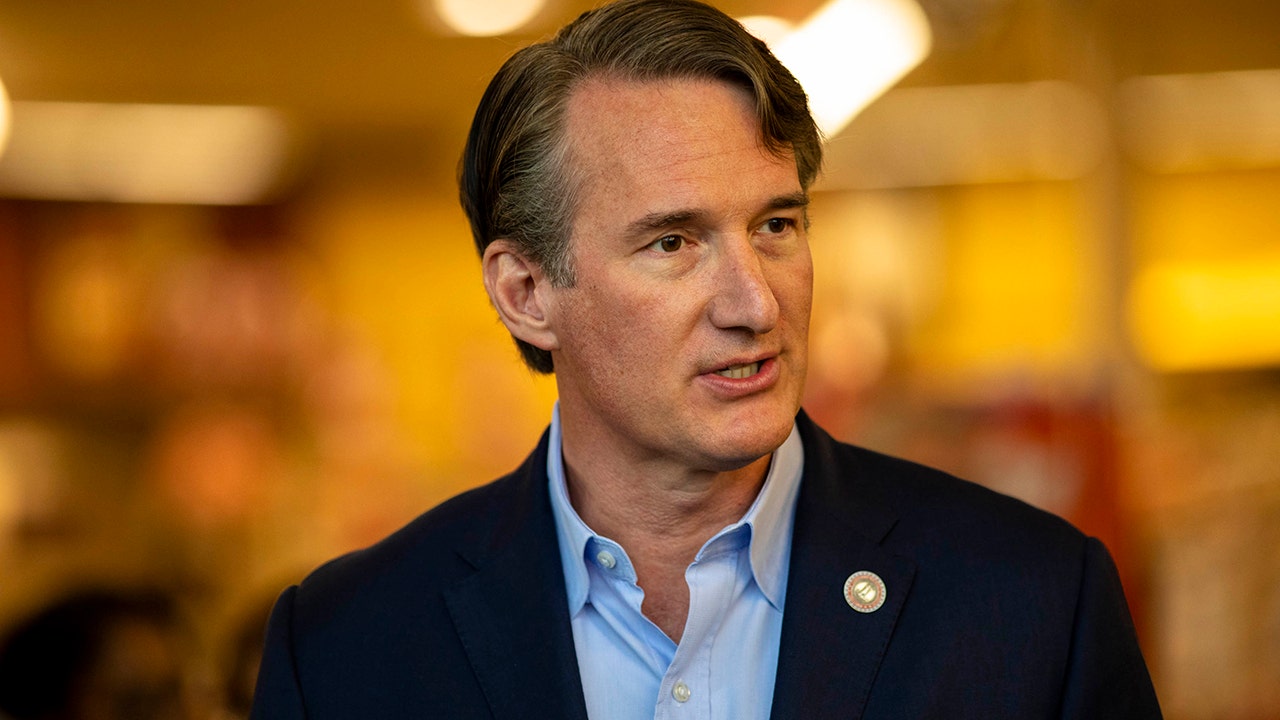 Virginia's former governor, Democrat Ralph Northam, signed legislation in 2021 tying the state's emissions policies to the California Air Resources Board. The board has imposed a regimen to eliminate the sale of gas and diesel vehicles by 2035, forcing Virginia to do the same thanks to the 2021 law.

"In an effort to turn Virginia into California, liberal politicians who previously ran our government sold Virginia out by subjecting Virginia drivers to California vehicle laws," Youngkin wrote in a statement on Twitter. "Now, under that pact, Virginians will be forced to adopt the California law that prohibits the sale of gas and diesel-fueled vehicles."

"I am already at work to prevent this ridiculous edict from being forced on Virginians. California’s out of touch laws have no place in our Commonwealth," he continued.

Youngkin already has support for the move from the Republican-held House of Delegates.

"House Republicans will advance legislation in 2023 to put Virginians back in charge of Virginia’s auto emission standards and its vehicle marketplace. Virginia is not, and should not be, California," House Speaker Todd Gilbert said in a statement.

Northam and his fellow Democrats passed the legislation when the party held full control of the Virginia government last year.