House Democrats want answers from Twitter about how the social media giant plans to combat "misinformation" during the 2022 midterm elections.

"If any of these allegations are true," the two wrote about Zatko’s complaint, "Twitter has a staggering security to-do list." 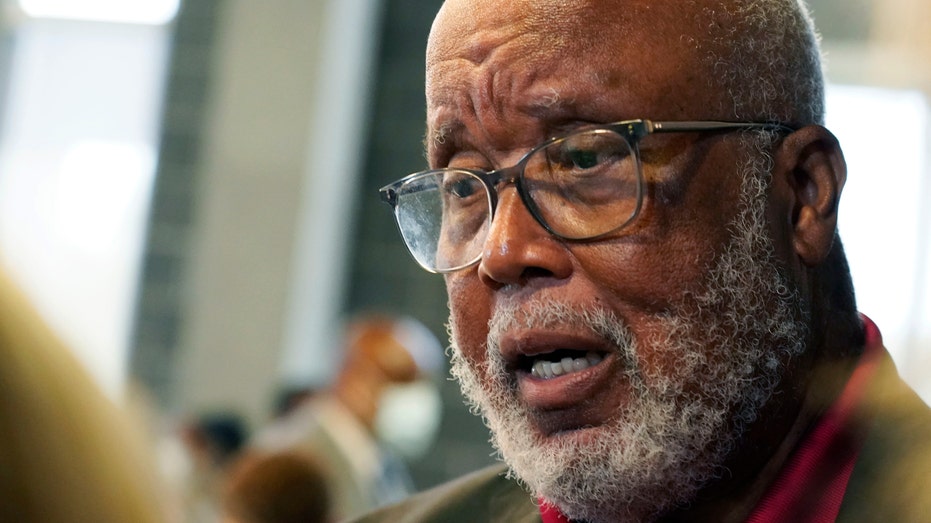 Besides the past security problems Thompson and Clarke identified, including "overly-broad, unmanaged access" to data and company executives providing "obfuscated and mischaracterized information to Congress, regulators and its own board," the Democrats are also concerned about how Twitter is preparing to handle its business during the 2022 midterm elections.

Zatko alleged that Twitter had just two employees "combating misinformation" in 2021 and subsequently failed to identify problems on its platform. The Democratic lawmakers demanded Twitter present a plan to "prioritize security upgrades necessary to combat disinformation in time for the upcoming midterm elections."

"American democracy is at an inflection point, and there is no question that the 2022 midterms and the 2024 presidential elections will test our institutions," the pair wrote. "Twitter plays a unique role in our information and political ecosystems. Security flaws that put users’ sensitive personal data within easy reach of a hacker looking to take control of a high-profile account or a foreign dictator looking for information on dissidents are nothing short of a threat to national security." 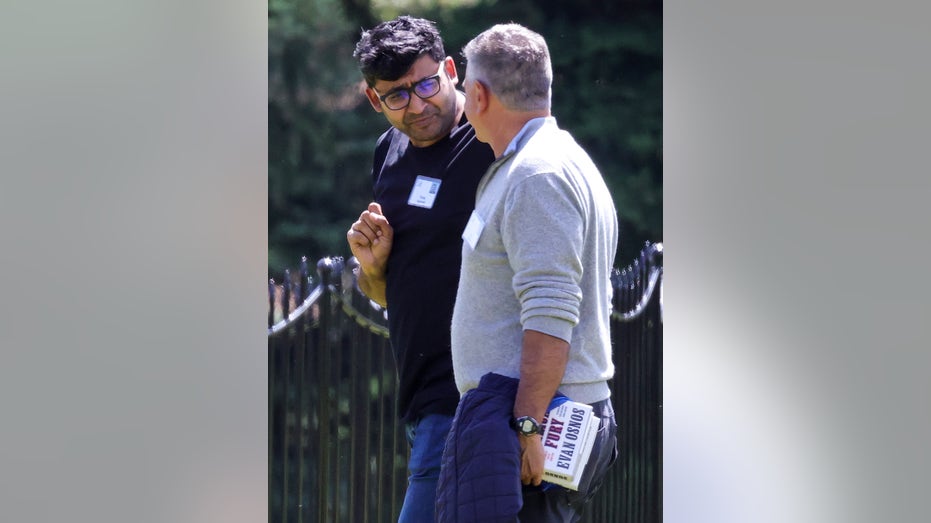 Twitter has announced it will reinstate its 2020 election integrity rules this year, but House Democrats want to know if the company is taking any further steps. (Kevin Dietsch/Getty Images / Getty Images)

To shore up its security heading into November, Thompson and Clarke requested Twitter respond directly to the security flaws Zatko alleged in his complaint, both before he left the company and if it has taken any actions following Zatko’s complaint and subsequent public reporting.

The letter also asked Twitter to tell Congress whether it has a plan to upgrade security to "combat disinformation in time for the upcoming midterm elections."

Twitter has already announced that it will reinstate its 2020 election integrity rules for the 2022 elections, but the Democrats want to know if the company has done anything more that put old rules back in place — or if Twitter learned any lessons from 2020 that caused it to update its rules for the future.