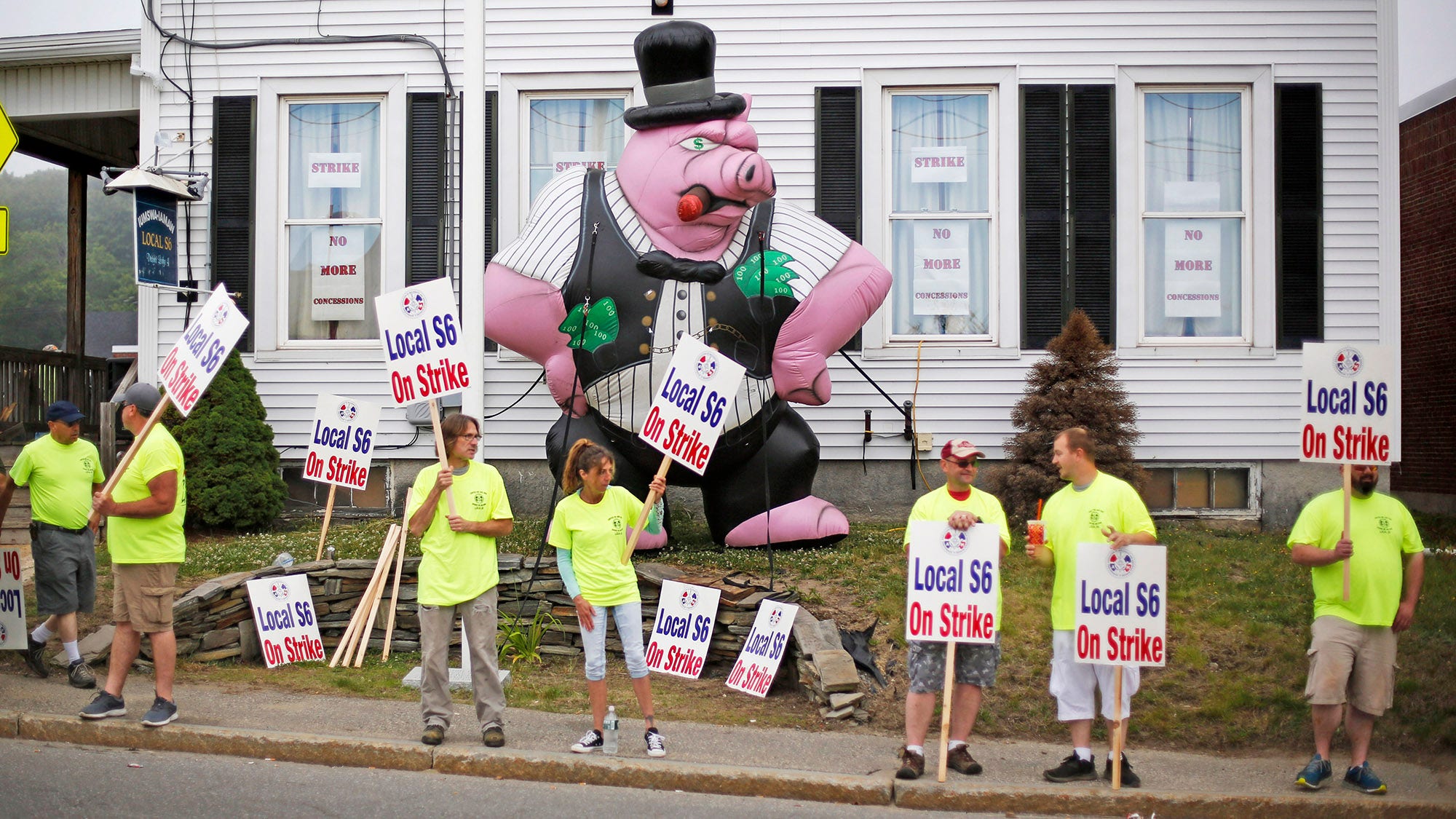 Parents Defending Education founder Nicole Neily joins ‘The Evening Edit’ to share more on her organization’s battle to advocate for the Pledge of Allegiance in schools.

With the worst of COVID-19 behind us, it is worth looking at why some states have bounced back more quickly from the consequences of the pandemic and resulting policies. One factor that might initially be overlooked is state labor policy, even though the facts are quite clear that states that embrace coercive unionism fared far worse than those that didn’t.

For example, the 27 states with Right to Work laws on the books have done especially well in recovering from the pandemic’s economic devastation. Compared with pre-COVID numbers from February 2020, Right to Work states have not just completely recovered from pandemic employment losses, but have also added over 1.27 million employed people.

That’s in stark contrast to the 23 non-Right to Work states, which according to the Department of Labor’s most recent statistics from July, are still 913,000 below their aggregate pre-COVID employment.

Under Right to Work laws — which poll after poll shows that 8 in 10 Americans support — anyone can join a union if they choose, but they can’t be fired for refusing to pay money to a union they don’t want to join. Without Right to Work union bosses can legally extort workers to "pay up or be fired."

LABOR DAY BY THE NUMBERS: FACTS AND STATS ABOUT THE HOLIDAY 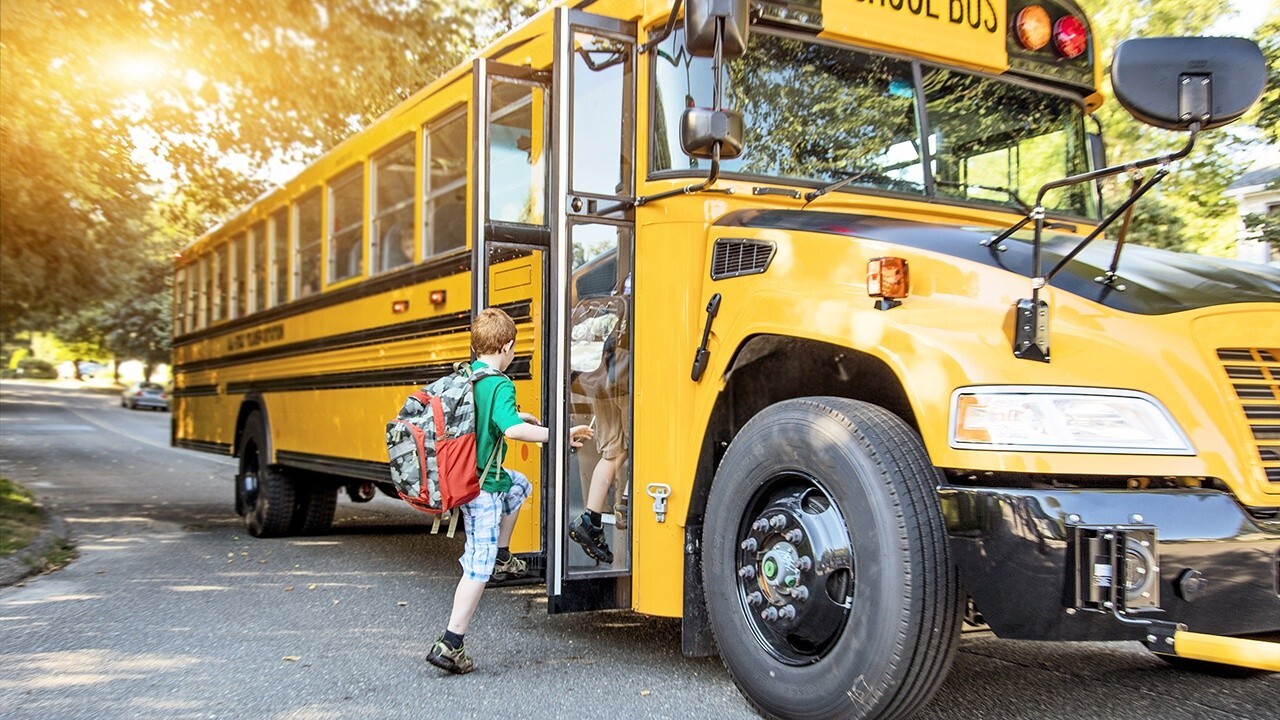 Teachers unions ‘the most political organizations’ in the US: Former school board member

School Choice leader Erika Donalds on politicization in classrooms, academic progress loss due to COVID regulations and learning gaps in school districts among the country.

While respecting that freedom is reason enough to support Right to Work, such laws also have a proven track record of creating job growth and economic prosperity. For example, from 2011 to 2021, employment rose by 13.2 percent in Right to Work states, more than double the 5.7 percent increase for forced-unionism states.

That job growth proved critical after millions were put out of work when COVID policies closed down businesses. New job opportunities, combined with the fact that the cost of living-adjusted per capita disposable income in Right to Work states is $3,400 higher than in forced unionism states, mean Right to Work states are also now in a better position to weather inflation and other current economic challenges.

Of course, economic harms were hardly the only consequences of government COVID policies. It may take decades to know the full impact of COVID school closures on children and their education, but state labor polices clearly played a central role in which states did relatively better or worse.

The degree to which teacher union officials have control over public education is nearly entirely a result of state law. Some states treat teacher unions like every other interest group, allowed to lobby on behalf of voluntary members but with no special powers beyond any other private organization. 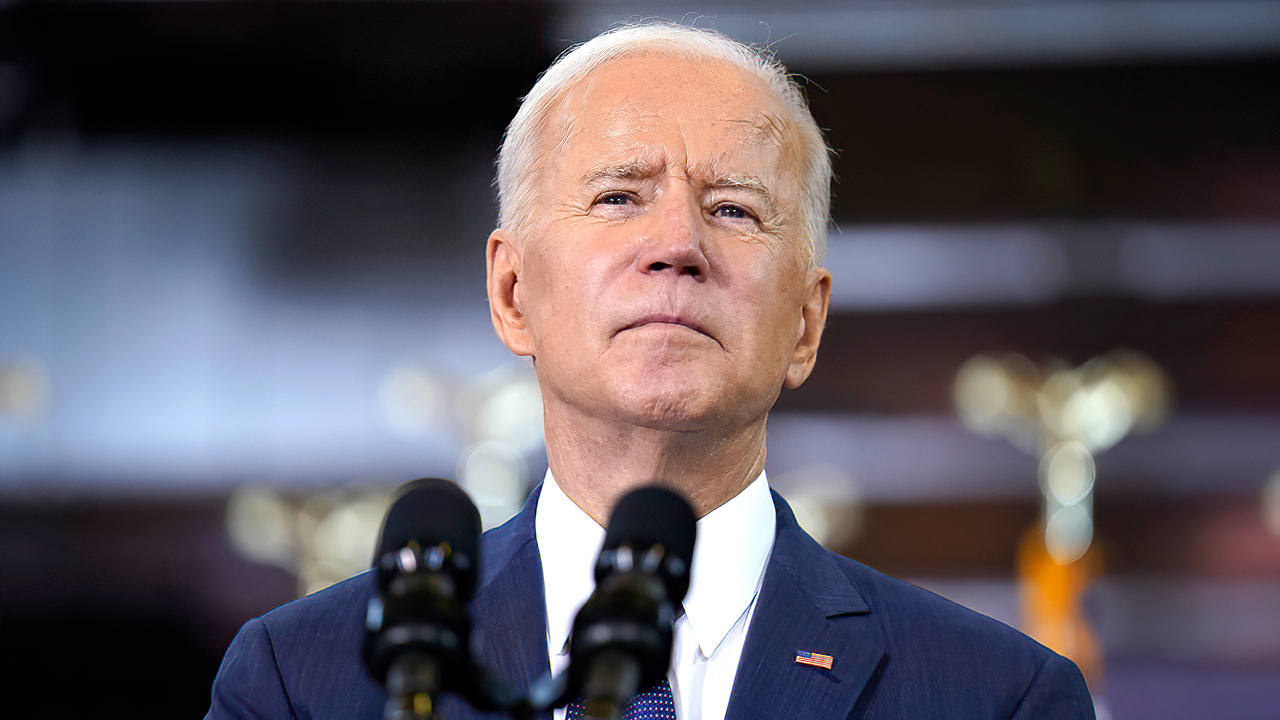 Yet in many states, including every state without a Right to Work law, government-granted exclusive bargaining powers give teacher union officials monopoly power over contracts determining teacher policies. The result is no meaningful changes for education policies without the approval of teacher union officials, who aren’t accountable at all to parents and other voters.

United Teachers Los Angeles (UTLA) union president Cecily Myart-Cruz admitted as much in August 2021, when she taunted parental opposition to keeping schools closed in the nation’s second largest school district: "You can recall the governor. You can recall the school board. But how are you going to recall me?"

As early as summer 2020, it was clear that teacher union boss power would be the biggest factor in whether or not students could return to in-classroom instruction. One study of 835 public school districts across the country found "school districts in locations with stronger teachers’ unions are less likely to reopen in person."

Driving home the point, the authors also observed: "We also do not find evidence to suggest that measures of COVID-19 risk are correlated with school reopening decisions." 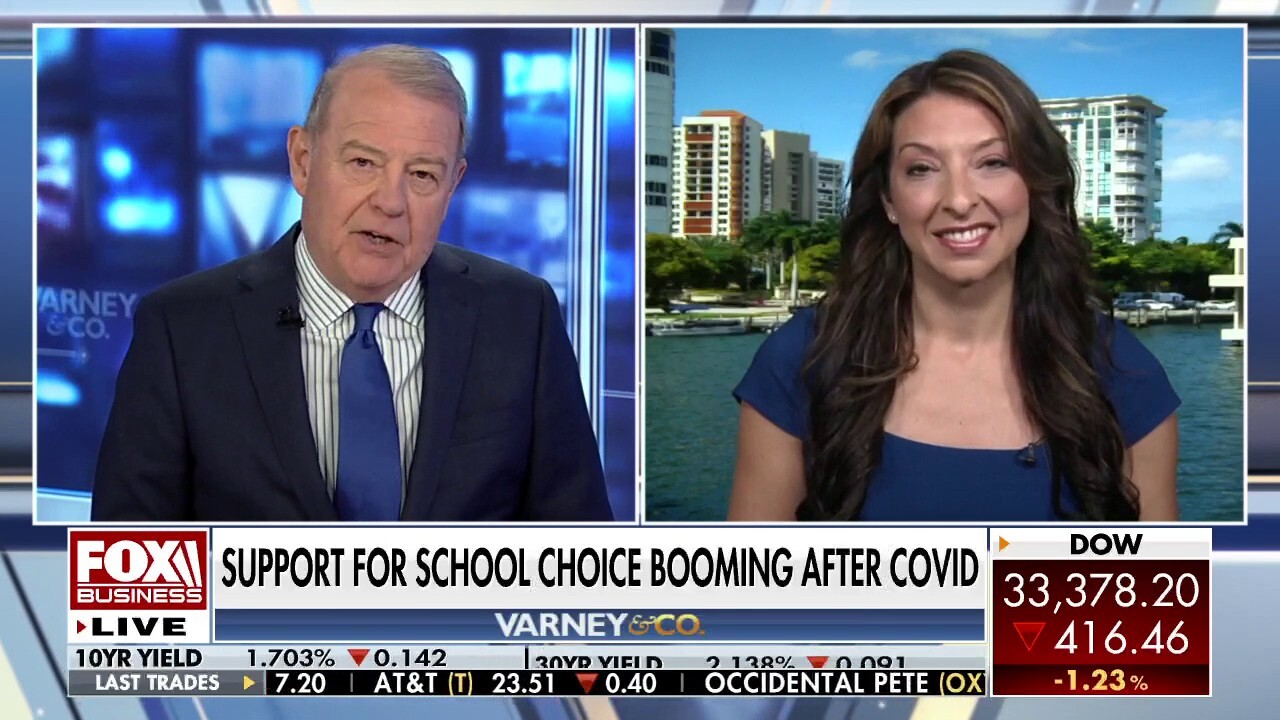 Teachers’ unions are the ‘enemy of our children’ when it comes to education: Erika Donalds

Students in states with the harshest union boss-advocated school restrictions paid a heavy toll. One Harvard-led study found that the 20 percent of students that remained remote for most of the 2020-2021 school year suffered a learning loss equivalent to between 13 and 22 weeks of instruction, compared to if schools had remained open in-person.

In both education and job creation, rejecting forced unionism proved to be a huge advantage for states dealing with the unprecedented pandemic, and other states would be wise to learn their lesson. Granting union officials special powers – whether a government-enforced monopoly over public schools and teachers, or the authority to force workers to pay up or be fired – causes measurable, yet avoidable harm.

Mark Mix is president of the National Right to Work Committee.