Inflation is America’s ‘No. 1’ problem and could take until 2025 to resolve: NY Fed president 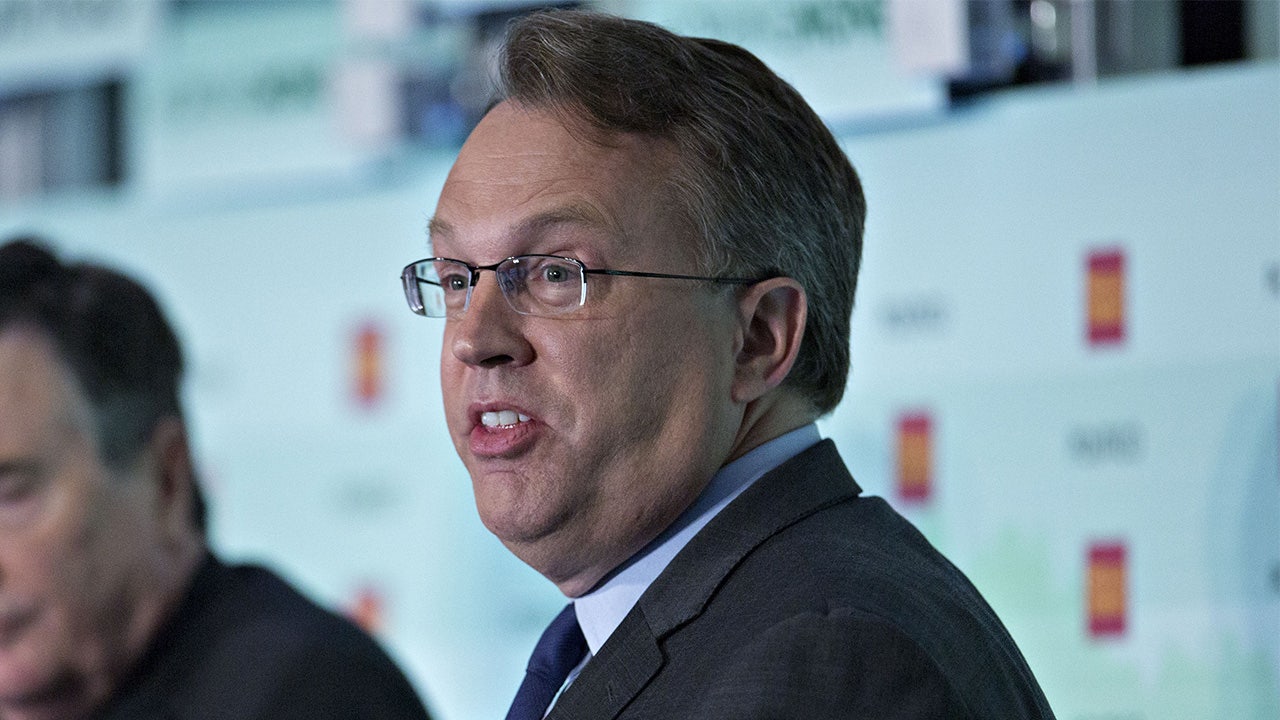 John Williams, New York's Federal Reserve President, stressed the urgency of resolving the U.S.'s number one issue of inflation, which he predicted could take "a couple of years."

Williams said that inflation could remain elevated until 2025, though he anticipates a "pretty significant decline" in consumer prices in 2023 as supply chain disruptions continue to fade.

'Today, the latest reading showed the PCE inflation rate, the one that we're focused on, is at 6.0%, and we want it to be 2%,' Williams told FOX Business' Ed Lawrence in an exclusive interview. ‘My hope is that we will be at our 2% inflation goal by 2025. But importantly, I expect to see a pretty significant decline in inflation next year as supply chain issues improve.’ 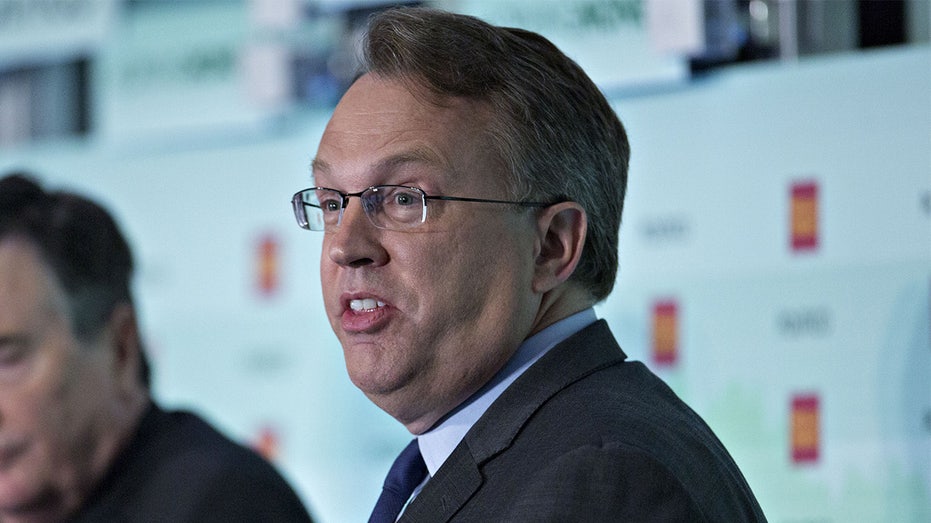 The Fed has been raising interest rates at the most aggressive pace since the 1980s as it tries to wrestle inflation that is still running near a 40-year high under control. Officials have already approved six straight increases, including four back-to-back 75-basis-point hikes, raising the federal funds rate to a range of 3.75% to 4%. Despite this, Williams was still unable to indicate if inflation has peaked.

'I don't know if it's peaked, because that depends on some volatile prices like food and energy, which have been affected by global developments. I do think we're starting to see some signs on under on inflation measures. They're moving in the right direction,' Williams explained Thursday. 'It's hard to predict the future and there are a lot of factors that affect inflation. But I do see we're moving now and into next year with a lower inflationary trend.' 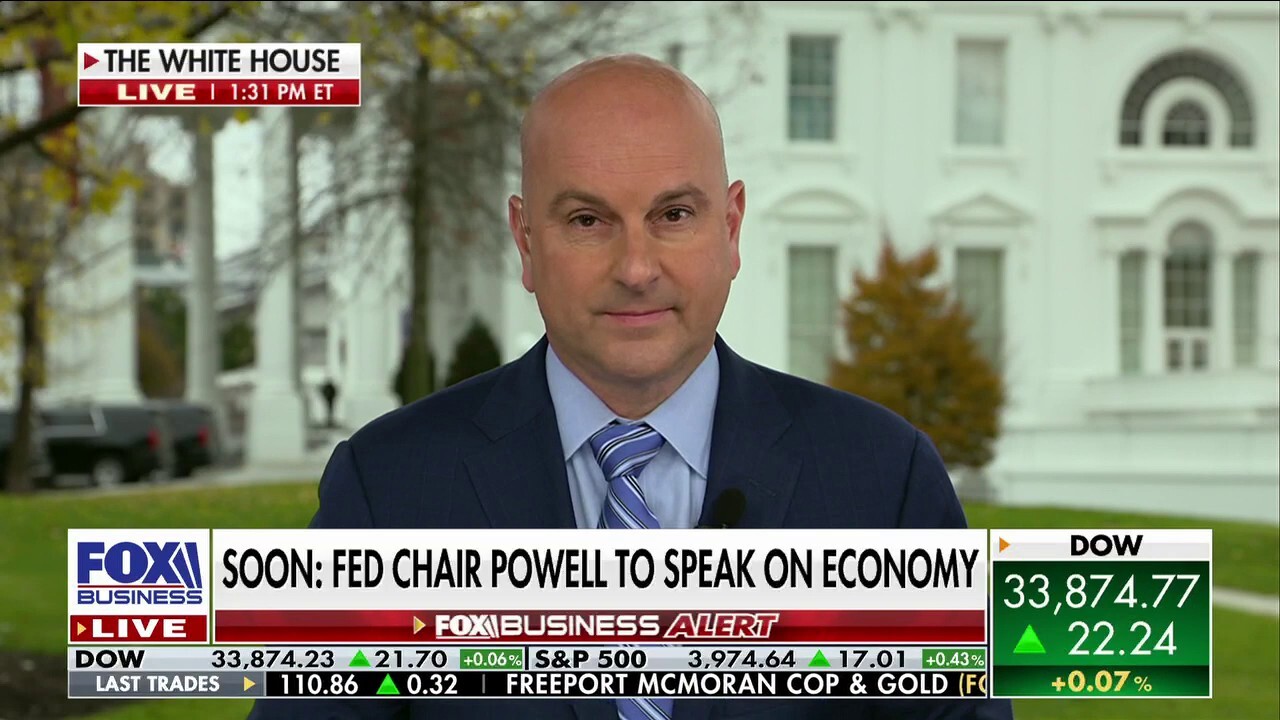 Powell: Fed will stay course until job is done

FOX Business’ Edward Lawrence reports on Federal Reserve Chairman Jerome Powell’s remarks regarding the future of the U.S. economy as it continues to combat record inflation.

'I see what really is an issue of the global factors influencing commodity prices and demand. The supply chain issues, which are getting better. And then there's fundamental fact that demand is exceeding supply,' Williams detailed. 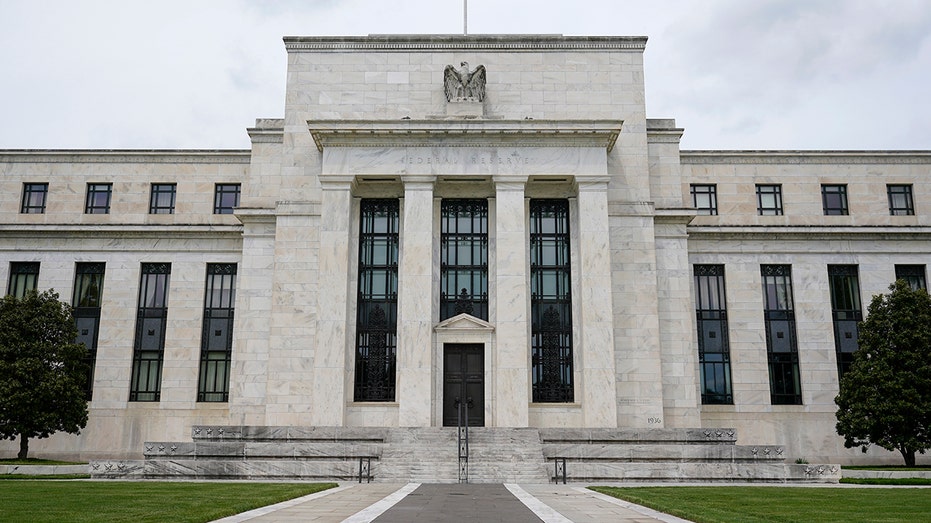 'Our job is really just to focus on given the economic outlook, given the strength in the economy and the inflation outlook. What do we need to do to get, basically monetary policy to a sufficiently restrictive stance to bring inflation back to 2%? That's what we've been doing through this year, and that's what we're going to need to continue to do in order to bring inflation under control and bring it back down,' Williams concluded.

With inflation remaining exceedingly high, economists have been increasingly convinced the Fed will trigger a recession in 2024.