Inflation drives voters to the polls in November 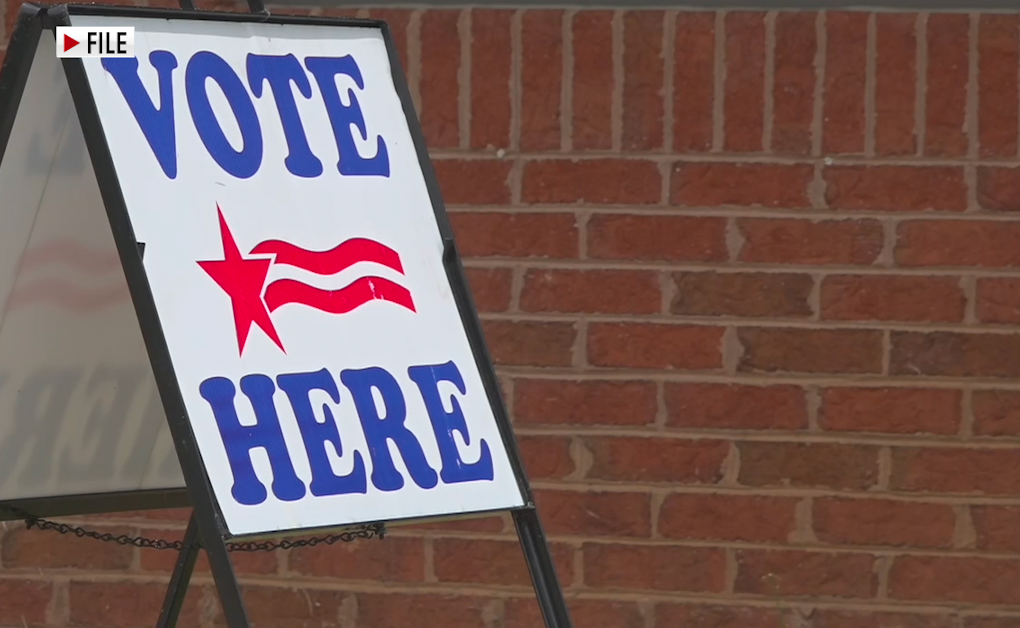 Pennsylvania voters weigh in on what issues are driving them to the polls.

The U.S. is just over two months away from the Midterm election and voters across the country are eager to get to the polls. Something that’s driving many voters – inflation.

With control of the House and Senate up in the air, swing states like Pennsylvania are important for both parties.

Bob Hamilton is a Republican and has lived in Pennsylvania his whole life. Hamilton says inflation is out of control.

"How much more can we handle? I’m on social security, I’m on a fixed income," said Hamilton.

TIPS FOR NAVIGATING A RECESSION 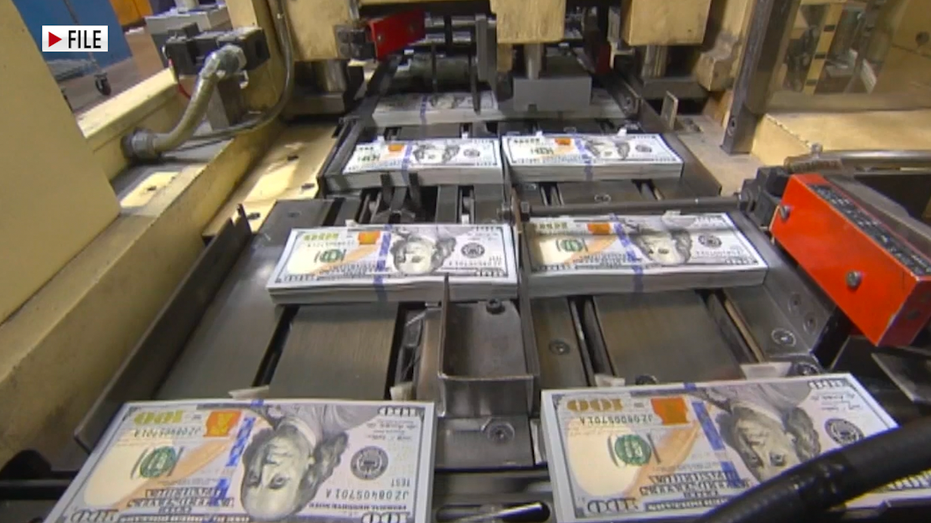 The economy is always a big issue for voters, but it’s all the more important this year as inflation hits its highest point in decades.

"The prices of food, and restaurants, and so forth, day-to-day things, I think…people are feeling that pain," said Duquesne University Political Science Department Chair Professor Clifford Bob. 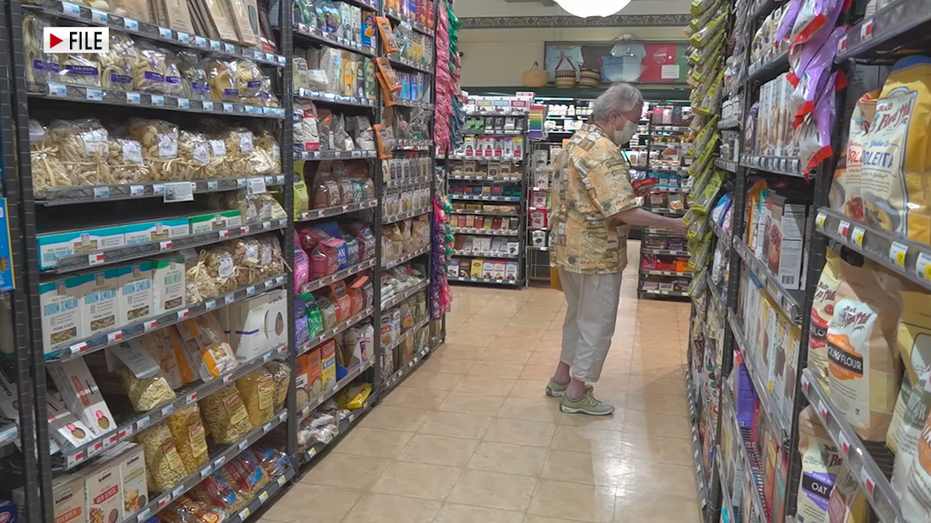 The price of food is soaring amid inflation (Fox News)

Americans are taking that pain to the polls. A recent Fox News poll shows nationwide inflation is the top priority for voters. Most Americans say it’s more of a problem than abortion, border security, climate change, guns and voting rights. 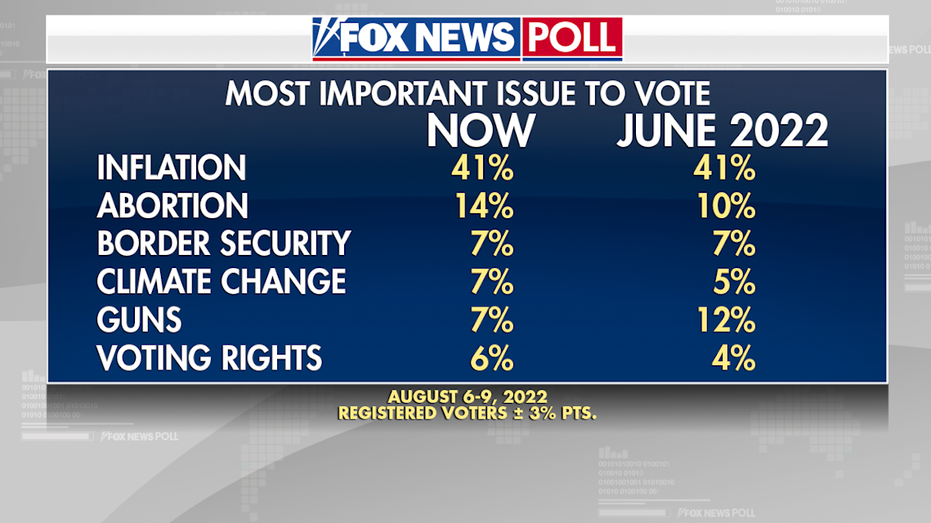 Inflation drastically outweighs other issues for many voters  ( )

"It will get some people to the polls who might not have otherwise come out," said Bob.

And inflation is not just an issue on the right.

"I’m independent. I kind of align myself more with democrats, but I’m not really impressed with how expensive things are. You know it’s not entirely their fault, but they’re the ones in charge they get the blame," said Pennsylvania voter Benjamin Reinstein.

For some voters, it’s part of a bigger problem.

"Inflation itself I wouldn’t say is driving me to the polls, but the concept of a living wage that keeps up with inflation definitely is," said Pennsylvania voter Caroline McDonough. 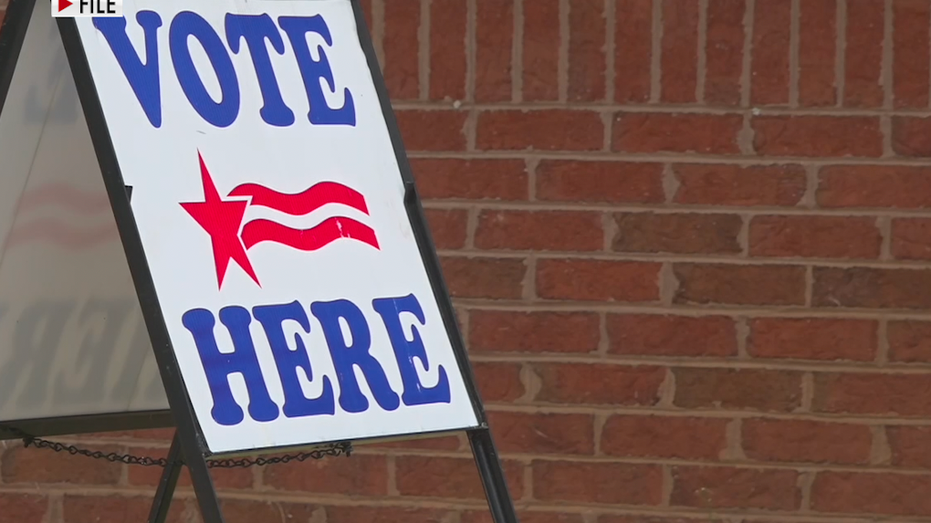 While others say there needs to be a change in who controls Congress.

The latest Fox News power rankings show Republicans are still the favorites to take control over the House. But in the Senate, it’s a toss-up.