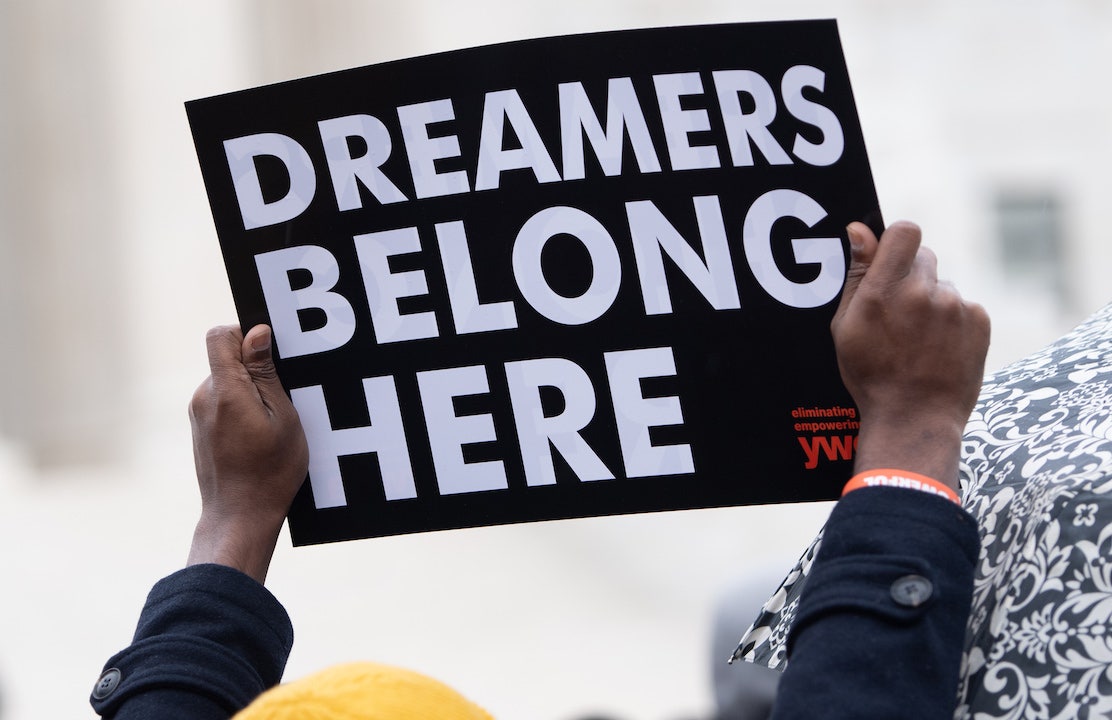 Labor Secretary Marty Walsh is claiming that it will be a "bigger catastrophe" for the economy if Congress does not pass a bipartisan "comprehensive immigration reform" package — something the Biden administration has been calling for since entering office.

The Biden administration entered office calling for a sweeping immigration bill — including expanded legal immigration pathways as well as mass amnesty for illegal immigrants already in the country — but efforts failed due to a lack of Republican support. Republicans balked at the lack of border security provisions and also the timing of passing an amnesty as a border crisis roiled the U.S. border. 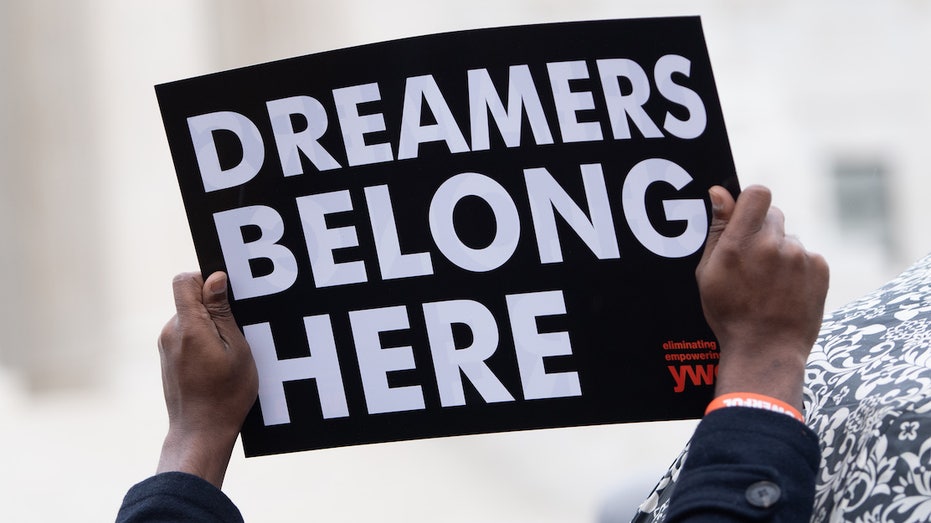 That crisis has only escalated since then with more than 2.3 million migrant encounters in fiscal year 2022 alone. Republican leaders have ruled out amnesty and said that the border must be secured first.

Democrats in Congress attempted to go it alone last year by pushing a budget reconciliation package that included various forms of amnesty, but ultimately the effort failed after being ruled ineligible by the parliamentarian and the pulling of support by Sen. Joe Manchin, D-W.Va.

But the administration, from Vice President Kamala Harris to Homeland Security Secretary Alejandro Mayorkas, have kept pushing immigration reform efforts. Harris said last month that there was "no question" that a pathway to citizenship for millions was a top priority. 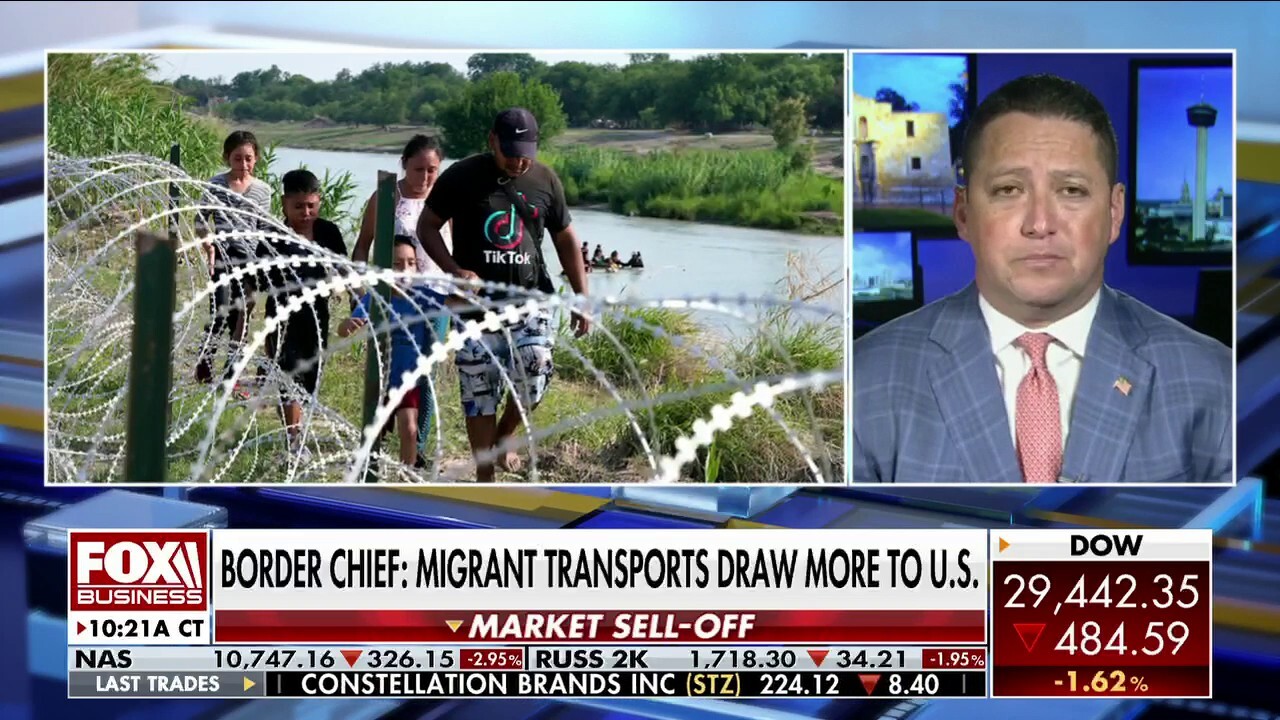 Biden’s immigration policies are to blame for total ‘lawlessness’ at border: rep

Texas Republican Rep. Tony Gonzales slams the Biden administration for its immigration policies and the negative impact they have had on the U.S. southern border.

"We also have to put into place a law and a plan for a pathway for citizenship for the millions of people who are here and are prepared to do what is legally required to gain citizenship," she said.

In recent weeks, Democrats and the White House have been pushing for more limited pathways in the wake of a court ruling last week that kept the Obama-era Deferred Action for Childhood Arrivals (DACA) program on ice.

Walsh, in the interview, said businesses are pushing for more workers amid a tight labor market, but he acknowledged how Republicans are focused on the border crisis.