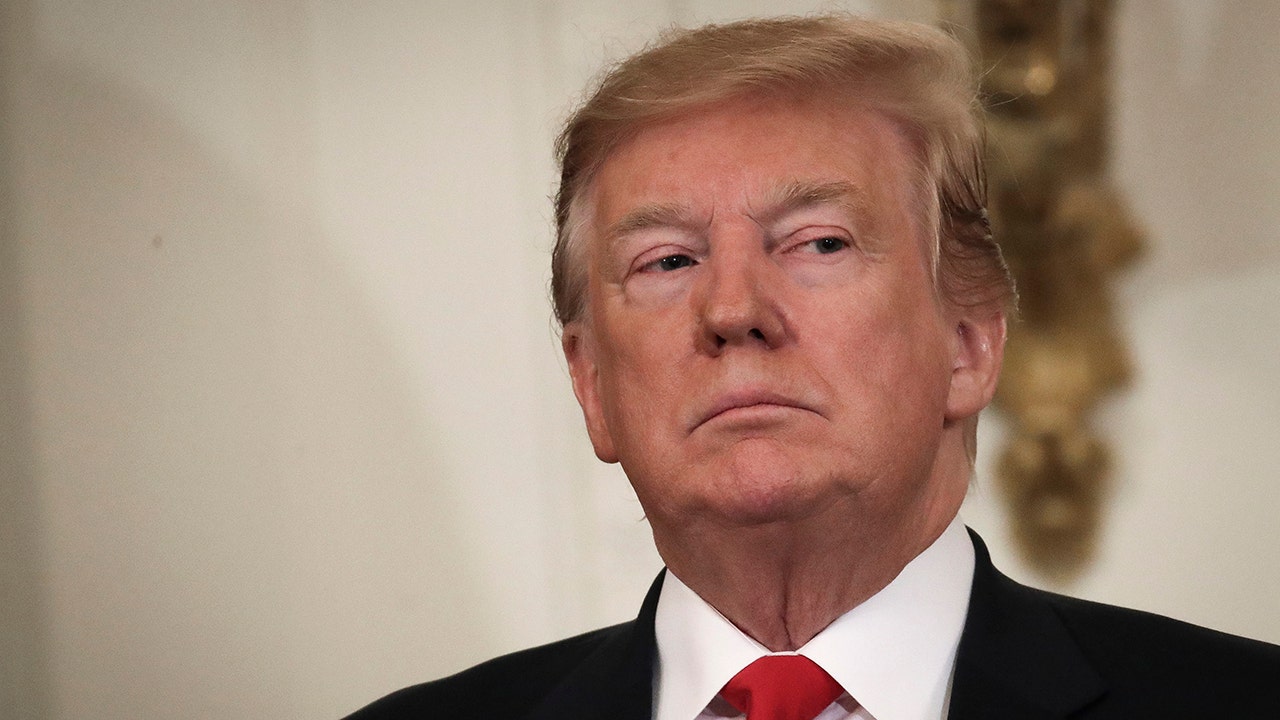 Competitive Enterprise Institute’s Jessica Melugin joins ‘Mornings with Maria’ and reacts to Elon Musk’s demand to the Twitter workforce, layoffs in the Tech industry, and the FBI’s concern with TikTok.

The new "Chief Twit" on Friday asked his more than 116 million followers to weigh in on whether the platform should end Trump's permanent suspension from Twitter, posting a "yes" or "no" poll and declaring, "Vox Populi, Vox Dei," which means, "the voice of the people is the voice of God." By Saturday morning, more than 9.8 million people voted and "yes" led 52.3% to 47.7%.

Trump was previously banned from Twitter immediately after the Jan. 6, 2021 riot at the U.S. Capitol building for allegedly inciting the violence or for fear he could use the platform in such a way. 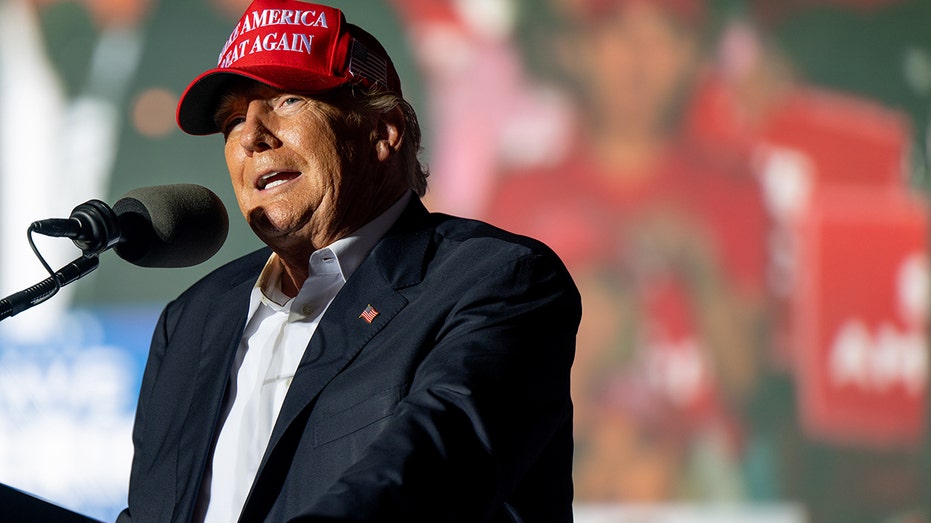 "Idk man, last time he was here this platform was used to incite an insurrection, multiple people died, the Vice President of the United States was nearly assassinated, and hundreds were injured but I guess that’s not enough for you to answer the question. Twitter poll it is," Rep. Alexandria Ocasio-Cortez, D-N.Y., tweeted.

"The bipartisan @January6thCmte has extensively covered how Trump’s use of Twitter played a critical role in the violence of that day. Review their extensive work & ask yourself why a billionaire is toying w/ bringing back the person responsible for this," she added, sharing video from the Jan. 6, 2021, riot at the U.S. Capitol.

"Trump didn't just organize a violent insurrection. He organized a violent insurrection *on twitter.* He literally used this platform to order his followers to kill people. and they did," said essayist Noah Berlatsky, whose writings have appeared in NBC Think, the Atlantic, and the Washington Post.

"Please vote NO," President Bill Clinton's former paramour Monica Lewinsky urged. "If ‘f–k no’ were an option i'd have taken that."

"I know the billions spaffer is mad and irritating, but can we just make sure that we do the one little thing we can to stop the orangutan coming back on here. Vote in the stupid poll," said Jack Blackburn, an editor at The Times.

Several other verified users asked for more no votes, but there were plenty of Trump supporters campaigning for "yes.:

On Friday, Musk announced that comedian Kathie Griffin, popular psychologist Dr. Jordan Peterson, and the Christian satire website The Babylon Bee had their accounts reinstated after their respective bans for violating Twitter's terms of service.

Musk also declared Twitter's policy going forward would be "freedom of speech, but not freedom of reach," and that accounts that tweet negative or hateful statements would be "deboosted" and "demonetized."

"You won’t find the tweet unless you specifically seek it out, which is no different from rest of Internet," Musk explained.

Regarding Trump, the billionaire said no decision had been made yet. Previously, Musk said Twitter would convene a "content moderation council" to review banned accounts and discuss reinstatements.

It remains to be seen whether Musk means to seriously consider the results of his Twitter poll in his company's decision on Trump. However, before he purchased Twitter for $44 billion, Musk polled his followers on whether they believed the platform "rigorously" adhered to the principle of "free speech." In March, he wrote, "the consequences of this poll will be important," and after "no" won 70% of the more than 2 million votes cast, he began his acquisition of Twitter.