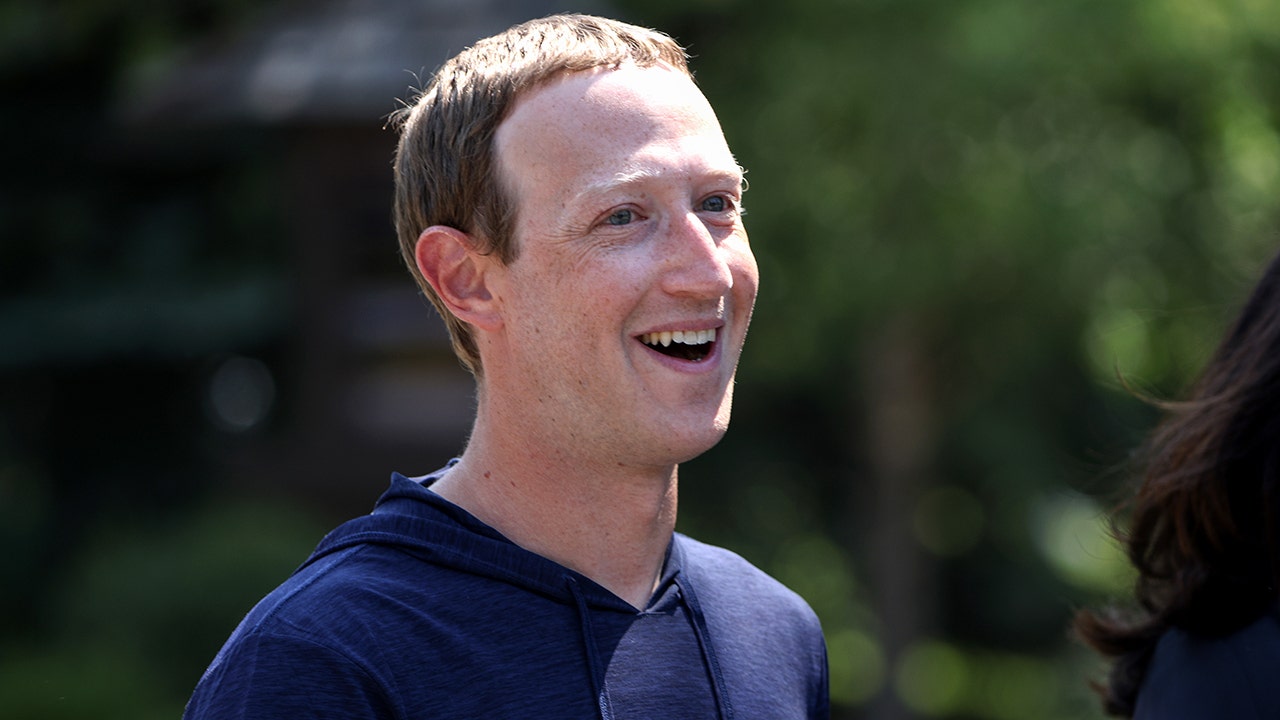 Facebook CEO Mark Zuckerberg, an outspoken proponent of climate change activism, owns a private jet which burned more than $158,000 worth of jet fuel in less than two months.

Zuckerberg's jet, a Gulfstream G650, has burned at least $158,448 worth of jet fuel across 28 different trips between Aug. 20 and Oct. 15, according to data from flight tracking software ADS-B Exchange compiled by programmer Jack Sweeney. The jet has crisscrossed across the continental United States, traveling to Pennsylvania, Massachusetts, New York, Texas and several other states often before returning to its apparent base in San Jose, California.

In that time span, Zuckerberg's private jet emitted more than 253 metric tons of carbon, a greenhouse gas that experts say is contributing to global warming and climate change. By comparison, the average American has a total carbon footprint of 16 tons a year while the average person worldwide burns about 4 tons a year, according to The Nature Conservancy.

The Gulfstream recorded several long-distance cross-country treks over the last two months, but also made multiple short trips, the data showed. For example, the jet traveled just 18 miles between two Arizona airstrips on Oct. 15 and 28 miles from Carlsbad, California, to San Diego on Aug. 28. 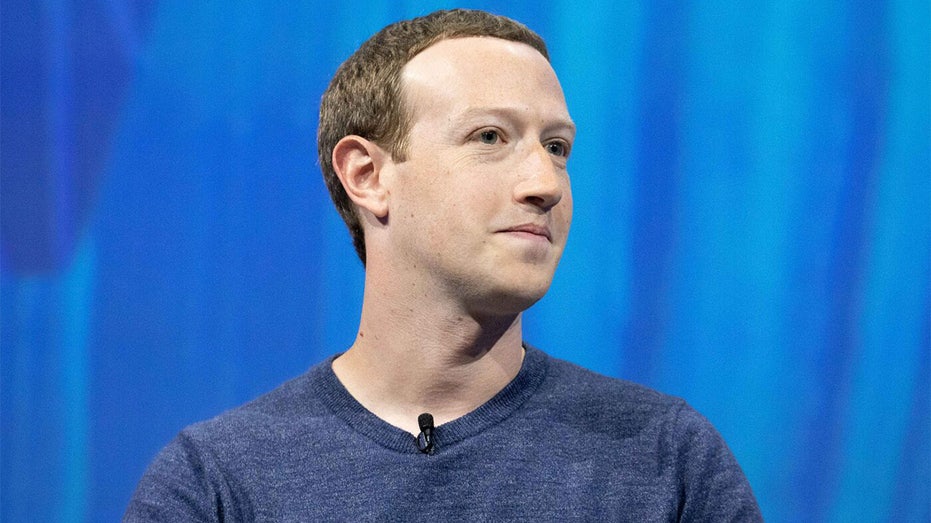 But despite his jet's large carbon footprint, which is 15 times larger than the average U.S. citizen's carbon footprint, Zuckerberg has frequently given money to climate change causes and has spoken out on the importance of solving global warming for future generations. Facebook has also sought to combat climate misinformation on its platform.

"It's time for our generation-defining public works," Zuckerberg said during a Harvard Univeristy commencement address in 2017. "How about stopping climate change before we destroy the planet and getting millions of people involved manufacturing and installing solar panels?"

"We get that our greatest challenges need global responses too — no country can fight climate change alone or prevent pandemics," he continued. "Progress now requires coming together not just as cities or nations, but also as a global community."

In 2021, Zuckerberg said part of the reason he was committed to advancing virtual reality technology was because it would be "better for society and the planet" than traveling on "cars and planes and all that" in an interview with technology publication The Information. 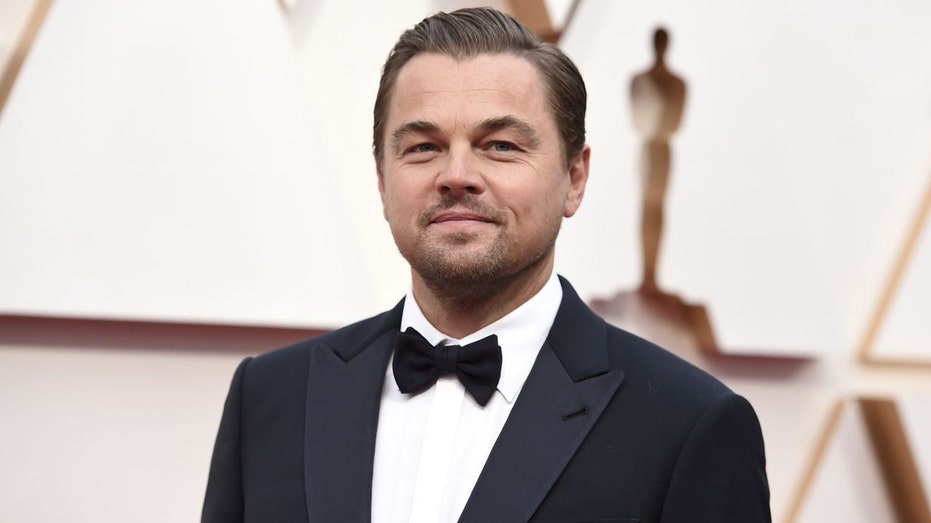 Months later, Facebook announced it would launch the Climate Science Information Center and shell out $1 million to organizations working to combat climate misinformation.

"Climate change is one of the most urgent issues impacting our world today, and Meta is committed to helping tackle this global challenge," Facebook parent company Meta said in the Sept. 16, 2021, announcement.

And the Chan Zuckerberg Initiative, a private foundation founded by Zuckerberg and his wife Priscilla Chan in 2015, has contributed tens of millions of dollars to climate initiative. In February, the organization said it would give $44 million to the research and development of technologies that remove carbon emissions from the air.

A representative for Zuckerberg didn't respond to a request for comment. 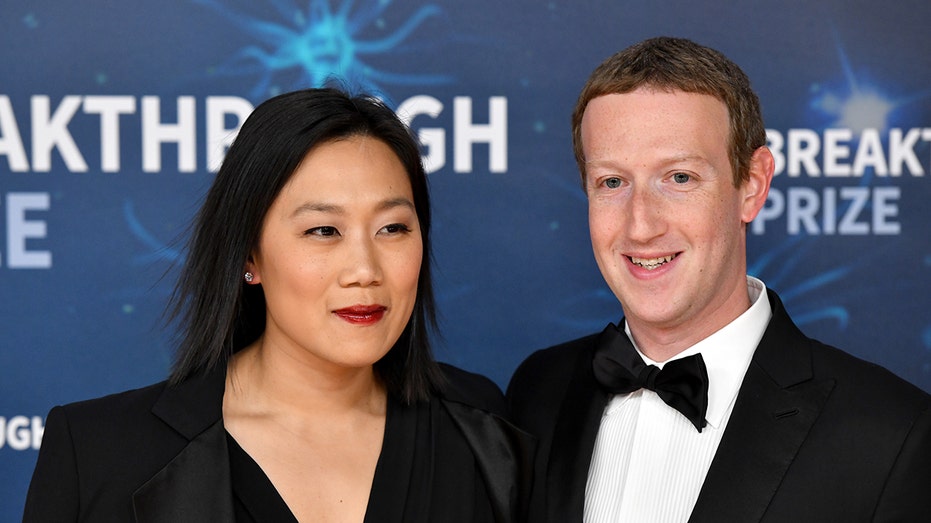 Spielberg's Gulfstream G650 burned $116,000 worth of jet fuel between June and August.

"I'm terrified of [global warming]," Spielberg remarked in 2018. "Global warming is a scientific reality. It's not a political trick. It's a true piece of real, measurable, quantifiable science."

"You know when you're not mindful of something that could pose a danger to your children and grandchildren?" he continued. "Then you just go blithely through life with aerosol cans and doing all sorts of things that are depleting the ozone."