Missouri AG warns of US fate ahead of midterms, says country is two votes away from federalized elections 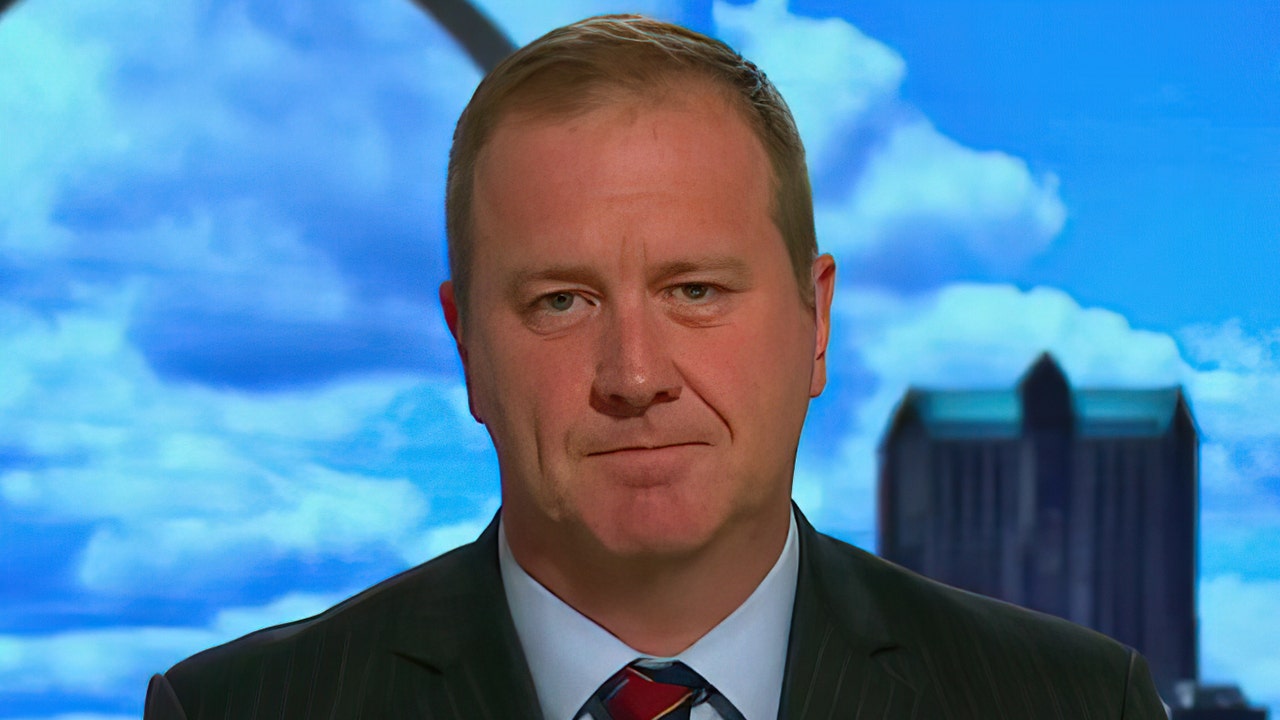 Missouri Attorney General Eric Schmitt warned of a concerning outcome for the U.S. if Democrats remain in control of Congress, arguing the country is "two votes in the Senate" from federalizing elections and packing the Supreme Court during his appearance on "Cavuto: Coast to Coast" Thursday.

ERIC SCHMITT: I think we've got great candidates across this country, but we're going to have to earn it. There's no doubt about it. And we've got to meet the voters where they're at, and we've got to make sure we're speaking to their concerns. But I can tell you right now, people want conservative. They want proven fighters to go to Washington right now, reinforcements to save this country. You know what you see happening in Washington, D.C. right now? They are two votes away, Neil, two votes away in the Senate from adding states to the union, packing the Supreme Court, federalizing our elections, open borders and amnesty. They want to fundamentally change this country forever. 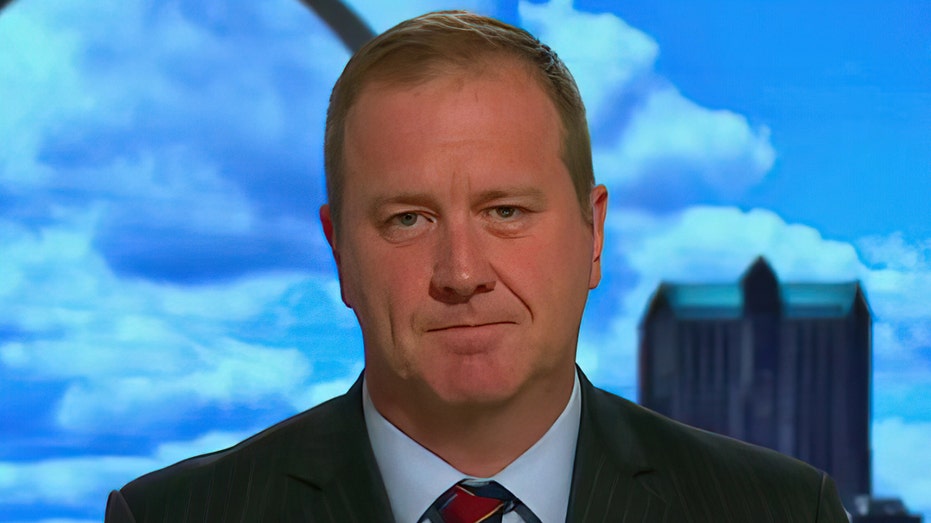 ARKANSAS AG: I'M READY TO SUE BIDEN FOR STUDENT LOAN HANDOUT; COLLEGES SHOULD BE ON THE HOOK TOO

…The Democrat Party at this point is the party for the elite. You look at this loan nonsense yesterday where a waitress working a double shift or a coal miner is now paying off the student debt of a Harvard Law grad. This stuff is crazy. And people see it. They're tired of it. They want some common sense in Washington. 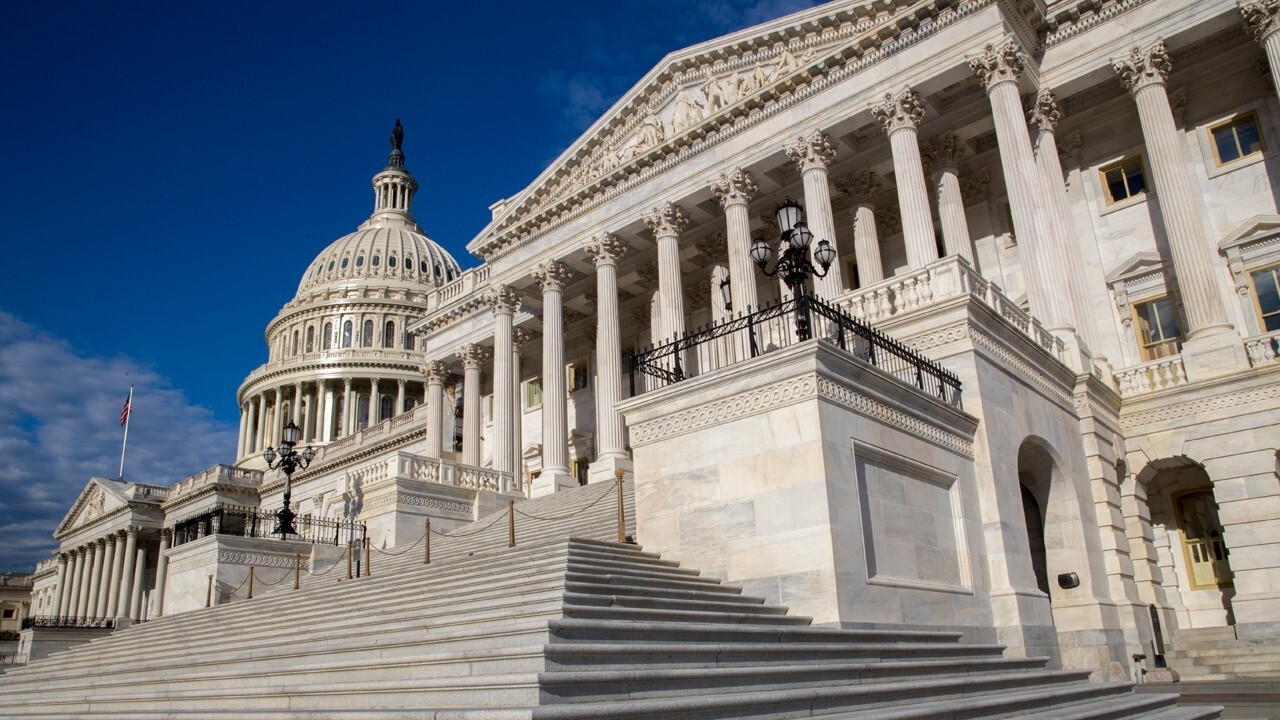 Missouri Attorney General Eric Schmitt discusses the 2022 midterm elections, Sen. McConnell’s comments on the quality of Republican candidates and the challenges voters are facing as a result of Biden’s policies.