Sen. Warren ‘very worried’ the Federal Reserve ‘is going to tip this economy into recession’ 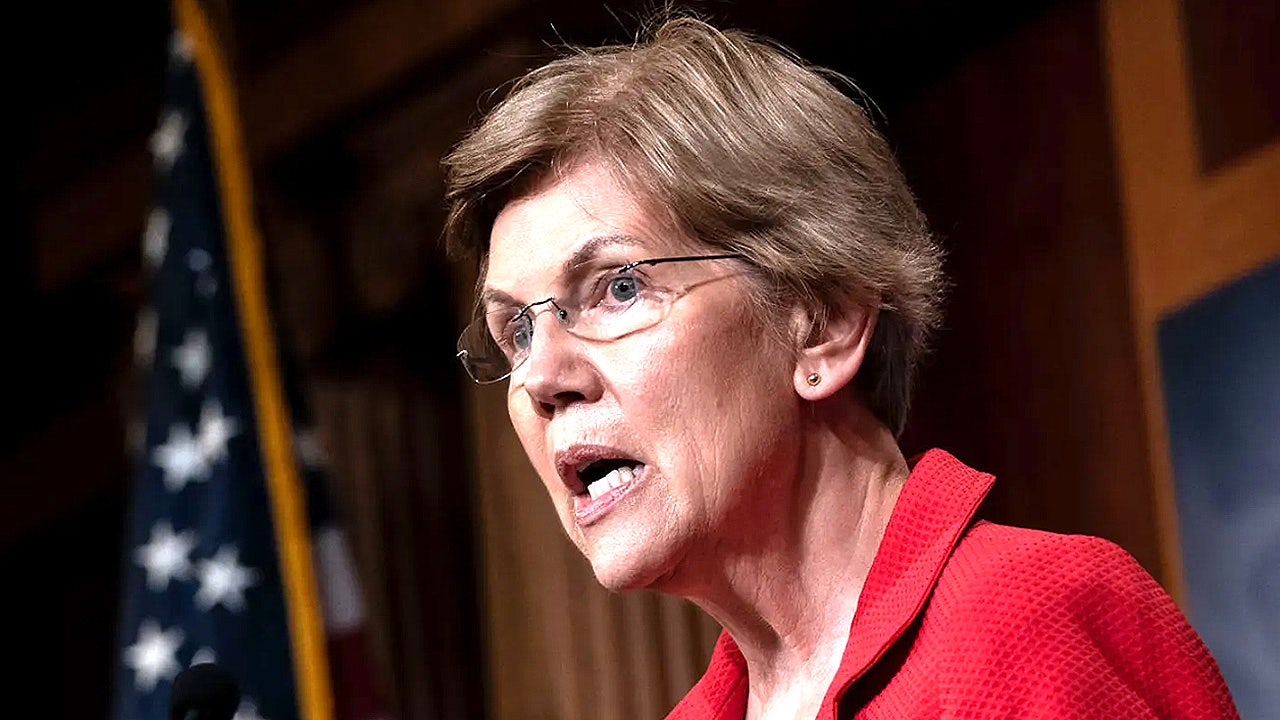 Sen. Elizabeth Warren, D-Mass., said Sunday she’s "very worried" that measures taken by the Federal Reserve to tame inflation are going to put "millions" of Americans out of work.

During an appearance on CNN’s "State of the Union," Warren said she’s concerned that the Fed’s continued raising of interest rates could "tip" the country into a recession.

"I am very worried about this, because the causes of inflation, things like the fact that COVID is still shutting down parts of the economy around the world, that we still have supply chain kinks, that we still have a war going on in Ukraine that drives up the cost of energy and that we still have these giant corporations that are engaging in price gouging," she said.

"There is nothing in raising the interest rates, nothing in Jerome Powell’s tool bag that deals directly with those, and he has admitted as much in congressional hearings when I've asked him about it," she continued. "Do you know what's worse than high prices and a strong economy? It's high prices and millions of people out of work. I'm very worried that the Fed is going to tip this economy into recession." 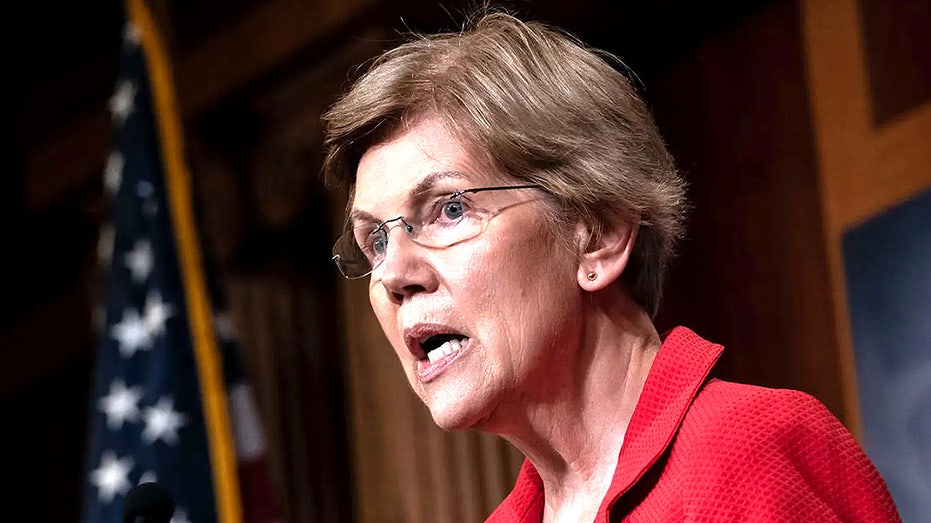 FED'S POWELL PLEDGES TO COMBAT INFLATION ‘FORCEFULLY,’ BUT WARNS OF ECONOMIC PAIN AHEAD

Fed Chairman Jerome Powell on Friday delivered a stark message on the state of the U.S. economy at the annual central bank gathering in Wyoming: Inflation remains painfully high, and cooling it will require forceful action that could soon bring "pain" to households and businesses nationwide. 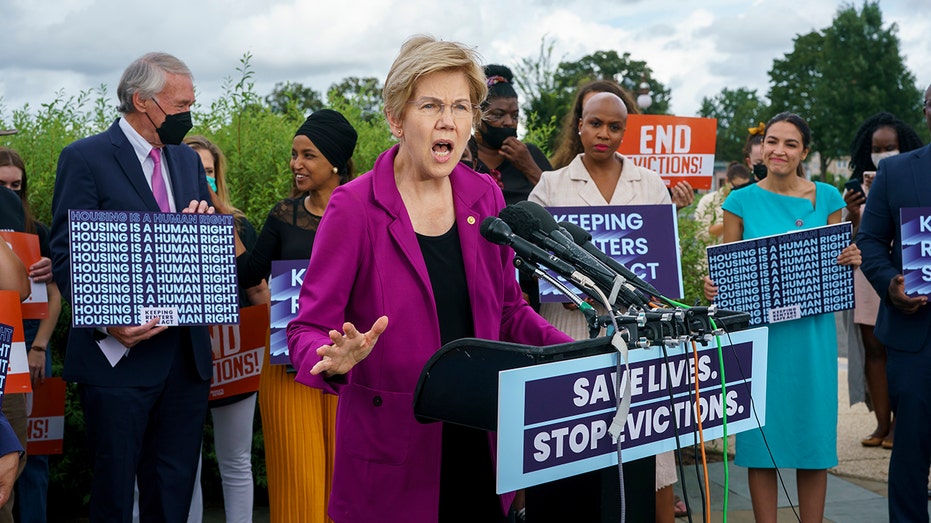 In his hotly anticipated speech at the Kansas Federal Reserve's Jackson Hole symposium, Powell reiterated a pledge to "forcefully" fight inflation that is still running near the hottest pace in 40 years and wrestle it closer to the Fed's 2% goal. 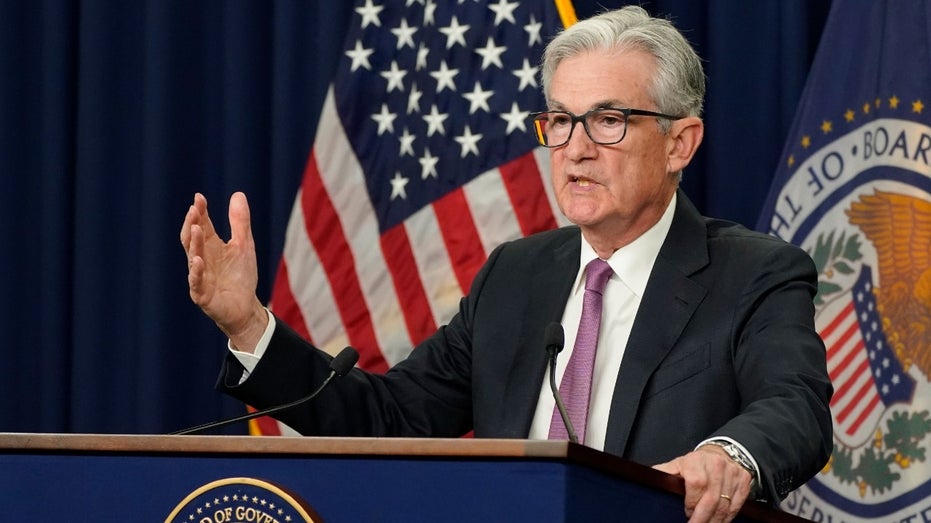 Even with four consecutive interest rate hikes, including two back-to-back 75-basis-point increases, Powell stressed that the Fed is not in a place to "stop or pause" – an unwelcome sign for investors who were predicting a rate cut next year.