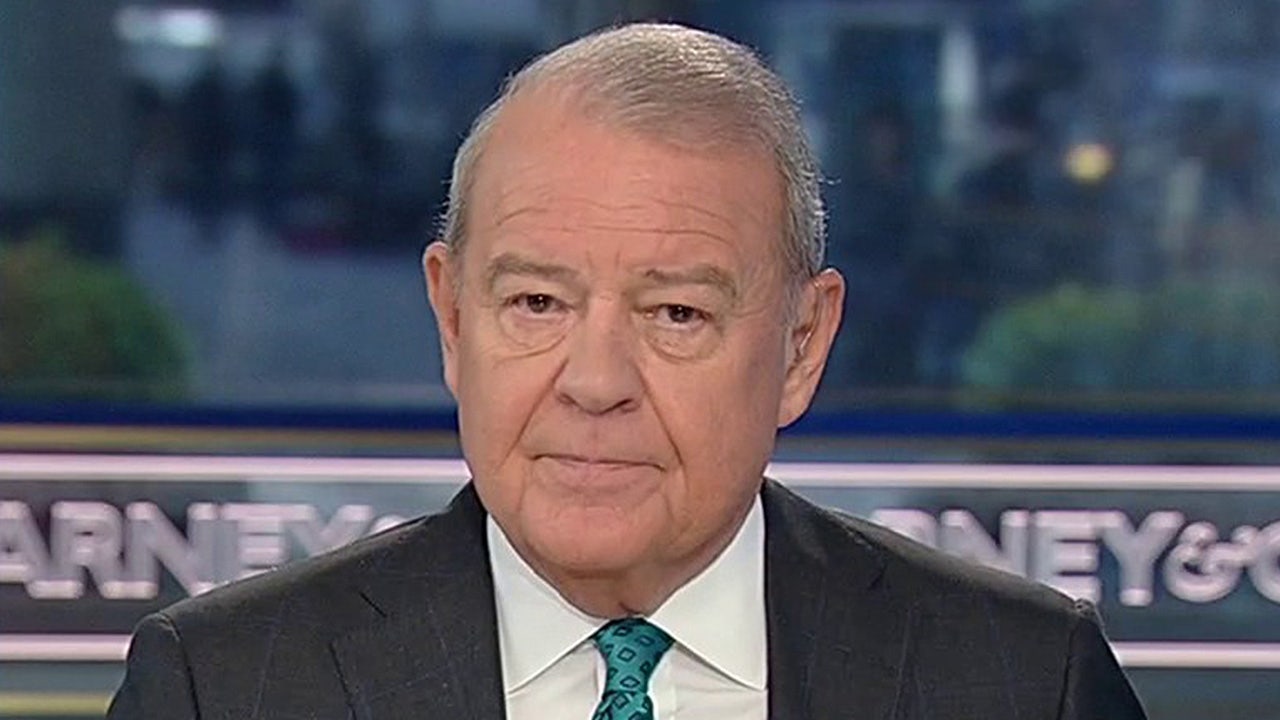 During his latest "My Take" Thursday, "Varney & Co." host Stuart Varney discusses President Biden's latest gaffe at the White House, arguing the president's "confusion" has become a "very difficult" issue for the Democrats.

STUART VARNEY: It started as a White House "event" about combating hunger. It ended with questions about the president's ability to do the job.

PRESIDENT BIDEN: I want to thank all of you here for including bipartisan elected officials like Rep. McGovern, Sen. Braun, Sen. Booker, representative — Jackie, are you here? Where's Jackie? I don’t think — she was going to be here.

The president was looking for Jackie Walorski, an Indiana congresswoman who died in a car crash in August.

He appeared dazed. Unfocused. He appeared to have forgotten the congresswoman had died, even though he had issued a statement of condolence, flown the flag at half-staff at the White House, and is scheduled to meet the family tomorrow! 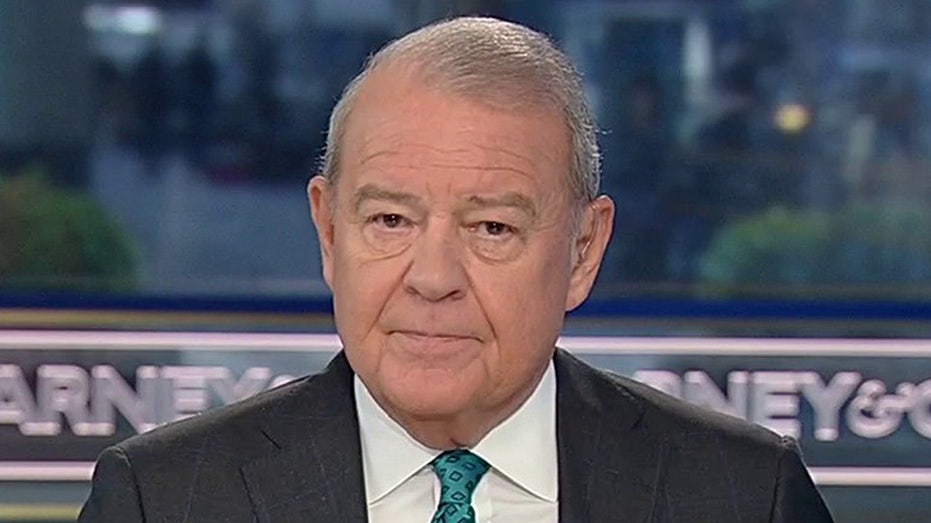 What happened? Press secretary Karine Jean-Pierre would not say the president had simply forgotten Walorski.

No, Jean-Pierre said Walorski was "top of mind" for the president, whatever that means, and besides, she implied it could happen to anyone.

Yes, but not everyone is the president of the United States.

The country has every right to be concerned when the man in charge occasionally can't cope.

Yet he insists he's running for a second term.

Is that what the Democrats want? In seven weeks, Biden turns 80 and will be 82 for the next presidential election.

In six weeks, it’s the midterms. Along with inflation, the economy, crime, the border, and everything else that’s going wrong, add in the president's frailty and confusion, as very difficult issues for the Democrat Party.